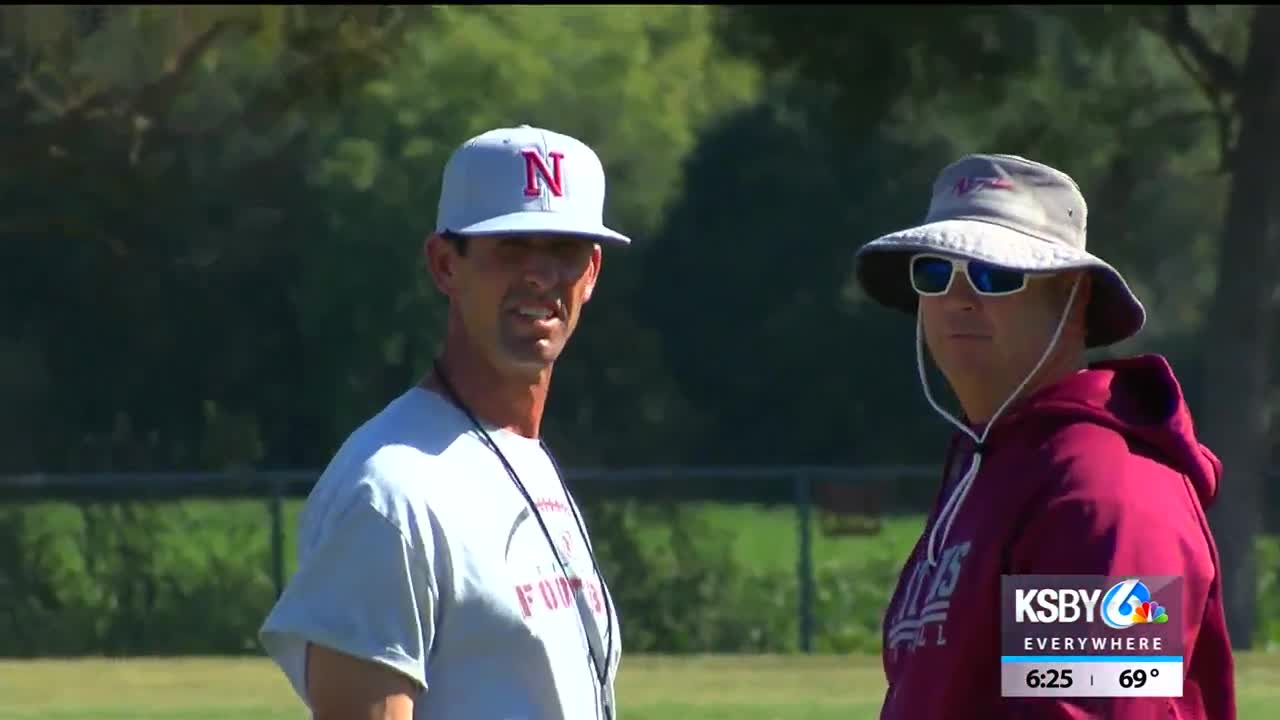 The timing could not be better, as the Nipomo football team finally gets to play on its newly renovated home field this Friday night against rival Arroyo Grande.

The Titans opened up the season with two straight wins, but have dropped their last two games, making Friday night's rivalry game against the Eagles that much more important.

After an opening night loss against San Luis Obispo, AG has reeled off three straight wins, most recently a thrilling victory against Lompoc in Week 4 at Pioneer Valley High School.

"What we really need to do well is play disciplined football, not commit penalties, and not turn the ball over, " Nipomo head coach Tony Dodge said. " To beat a good team like AG, that's exactly what we're going to have to do."

The Titans have only defeated the Eagles one time in school history, with that win coming back in 2008.