San Luis Obispo County Sheriff’s detectives investigating the disappearance of a Paso Robles woman are trying to identify the owner of a shoe found along the 4000 block of La Panza Road.

The shoe, described as a brown leather slip-on loafer-type shoe with a decorative tassel on top, was reportedly found on May 5, the day Nancy Woodrum was reported missing. They say it may be associated with her disappearance. 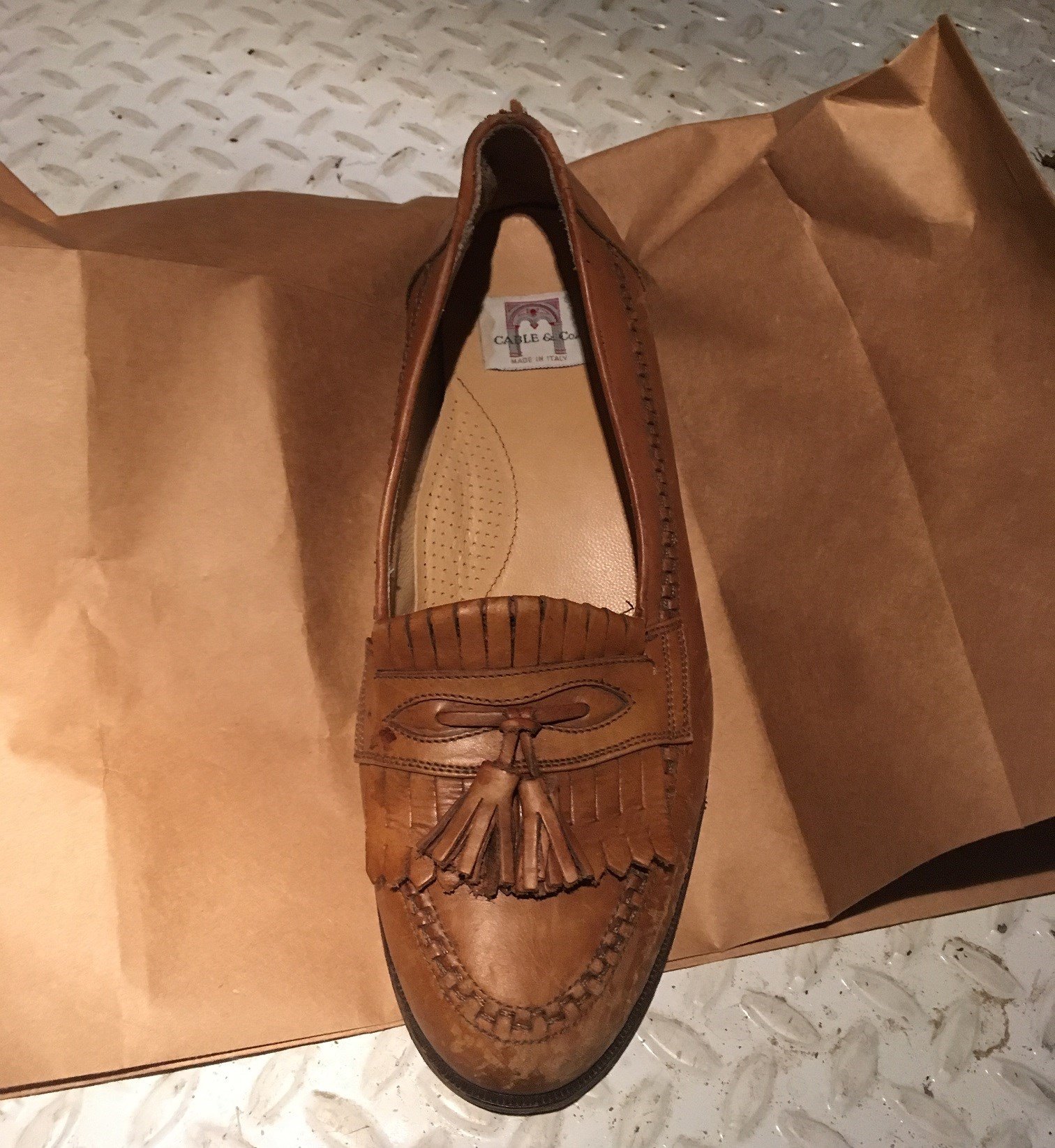 Investigators are trying to identify the owner of this shoe. (Photo courtesy SLO Sheriff) 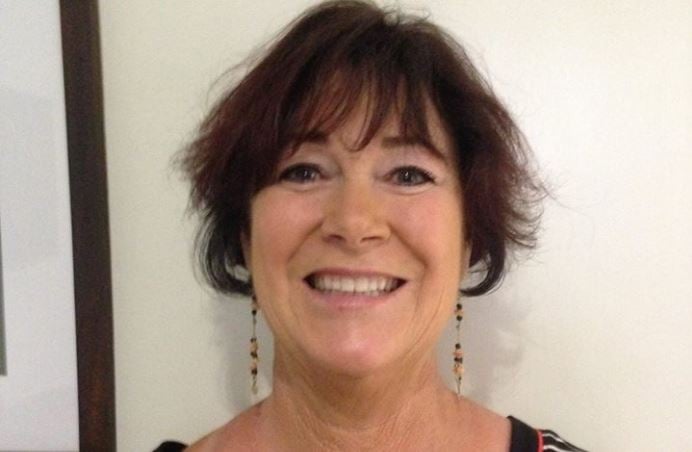 A reward for information leading to Woodrum’s whereabouts has been increased to $2,500.

Anyone with information that may help with the investigation is urged to call the San Luis Obispo County Sheriff’s Office at (805) 781-4500 or Crime Stoppers at (805) 549-STOP.