Each aircraft on display at the Estrella Warbirds Museum in Paso Robles has a story to tell.

“She’s been shot at. She was at Battle of the Bulge,” Kinnear said. “It is a true WWII European Theater veteran. It arrived in October of 1944.”

The plane is named Betsy’s Biscuit Bomber delivered food, fuel and critical supplies to American troops. Now, the C-47 is preparing to return to France next May for the 75th anniversary of D-Day. 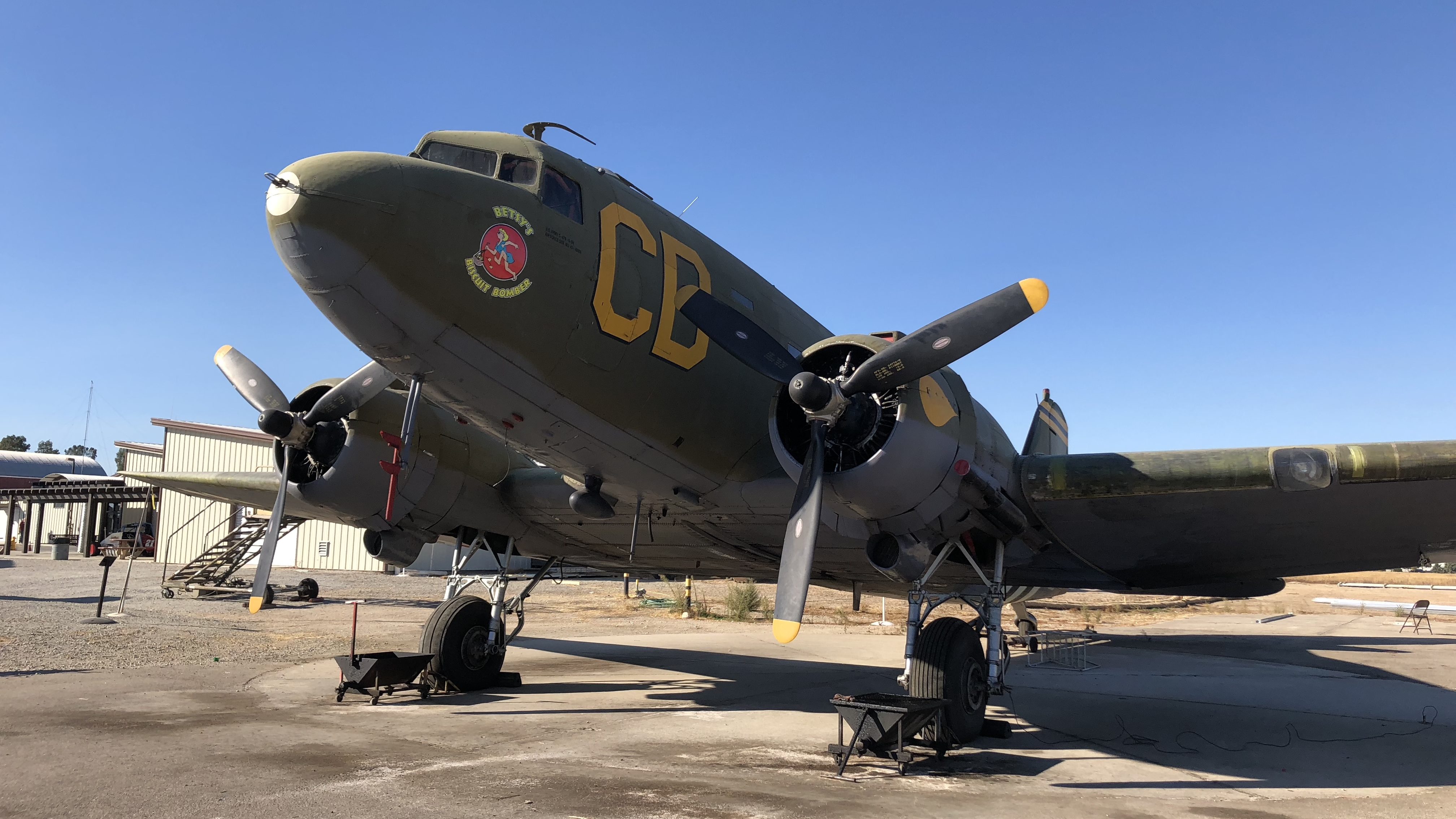 The C-47 and more than two dozen other vintage aircraft on display at the museum have a new mission: to teach people about military aviation.

“It’s our history. It’s equipment and people that are important to what makes our nation,” said Kinnear.

The collection includes numerous WWII planes as well as a more modern F-16. 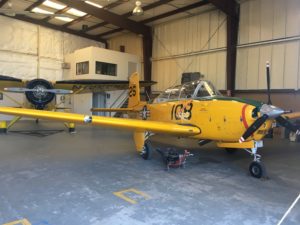 “This is equipment you don’t find in a lot of places or you can’t see. You have to go to a major city,” said Kinnear.

Colby Stith of Atascadero brought his grandfather to see the aircraft collection.

“It’s something that you get to see and really experience and it brings you a lot closer to history,” Stith said.

Eight of the planes still fly and travel to airshows across the country.

Museum visitors can try to fly in a flight simulator. 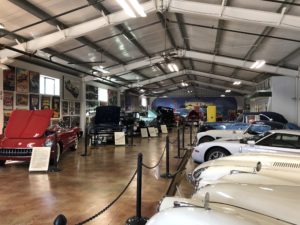 Whether you are a car geek, aviation buff or just want to dig into American history, the Estrella Warbirds Museum is worth a visit.

“I think it’s something that everybody, especially who lives here, should see at least once,” Stith said.

The Estrella Warbirds will perform a fly-over of multiple Veterans Day ceremonies Sunday.

The Estrella Warbirds Museum is open Thursday-Sunday from 10 a.m.  – 4 p.m. and is always in need of volunteers.