UPDATE: The California Highway Patrol reports all lanes of northbound Highway 101 south of Broadway were cleared and back open shortly before 8 a.m. CHP reports minor injuries associated with the collision.

ORIGINAL STORY: A three-car crash on Highway 101 in Santa Maria has brought traffic to a near standstill.

According to the California Highway Patrol, the crash happened just after 6:40 Tuesday morning on Highway 101 northbound, just south of the Broadway onramp.

Officials with CHP say the #1 and #3 lanes of the highway were blocked, but that tow trucks were on their way to the scene.

CHP officials say no injuries have been reported. This is a developing story. Check back for details. 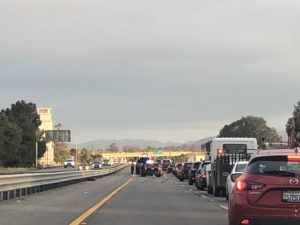 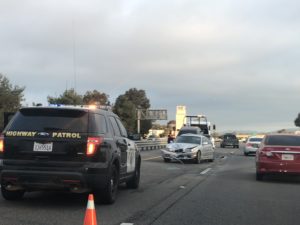