Memorial Day is for many a time to fire up the grill but a special ceremony Monday at a memorial in Atascadero recognized the true meaning of the day by honoring fallen soldiers.

“Memorial Day is for those who paid the ultimate sacrifice. Veterans day is for those of us still living,” Leia Larson, a Santa Margarita Marine Corps veteran, said.

More than 100 people attended the ceremony in north county to honor the heroes who died fighting for America.

In his work with the Camp Roberts Museum, Vietnam veteran Jeff Mansfield teaches others about America’s military history.

He wore a replica of his uniform to the ceremony. 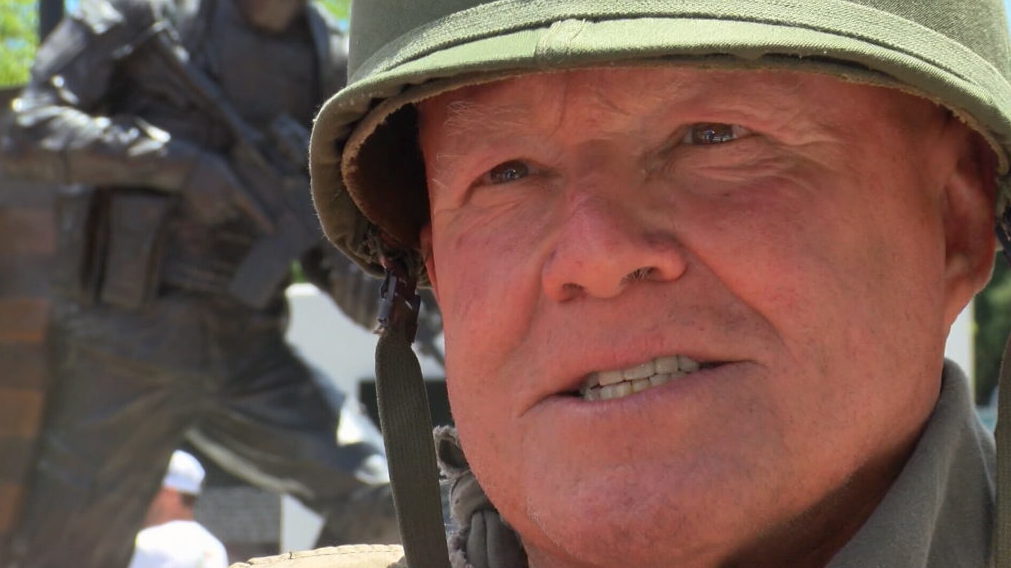 After 33 years of service, Mansfield returned home to the Central Coast.

But he knows many service men and women never saw their loved ones again.

“I lost friends, people I knew, and a lot of my family before me served in the military in WWII and Korea,” Mansfield said.

Those lives lost in battle were remembered at the Faces of Freedom Memorial, where the living reflected on what it means to die for freedom. 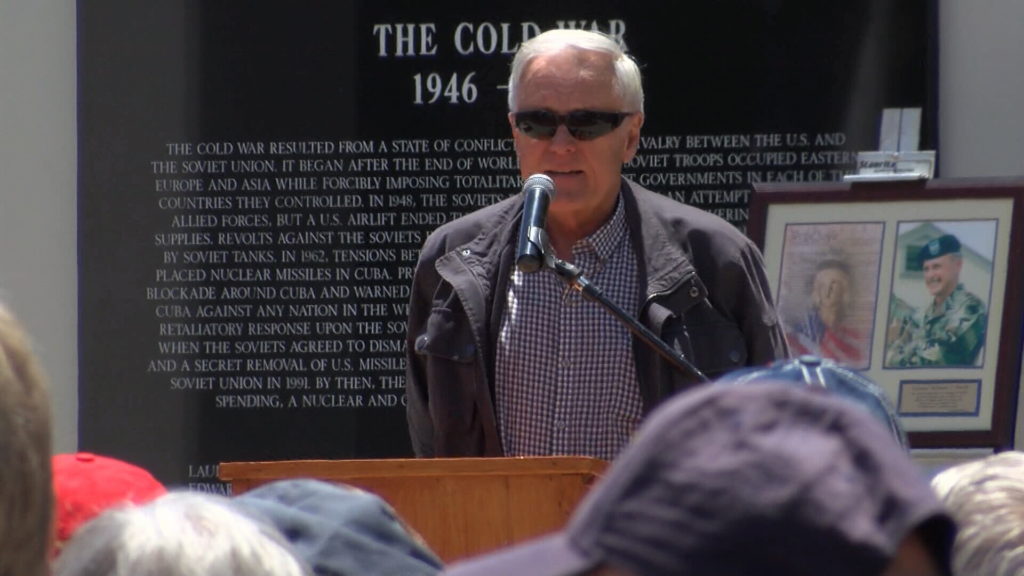 “There’s nothing like being in a combat zone and truly understand how fragile your life and brothers lives are,” Larson said. “So to make it back to surviving, to make it home, the bond that’s created is unbelievable and instantaneous.”

It’s a bond, Larson said, that can only be truly understood by those who faced death, unafraid.

“We are quite the brotherhood, and regardless of what service, even though we kid each other we are all brothers and sisters in arms,” Mansfield said.

U.S. Veterans Affairs reports more than 651,000 service members died in battle from the American Revolution through the end of Desert Storm.