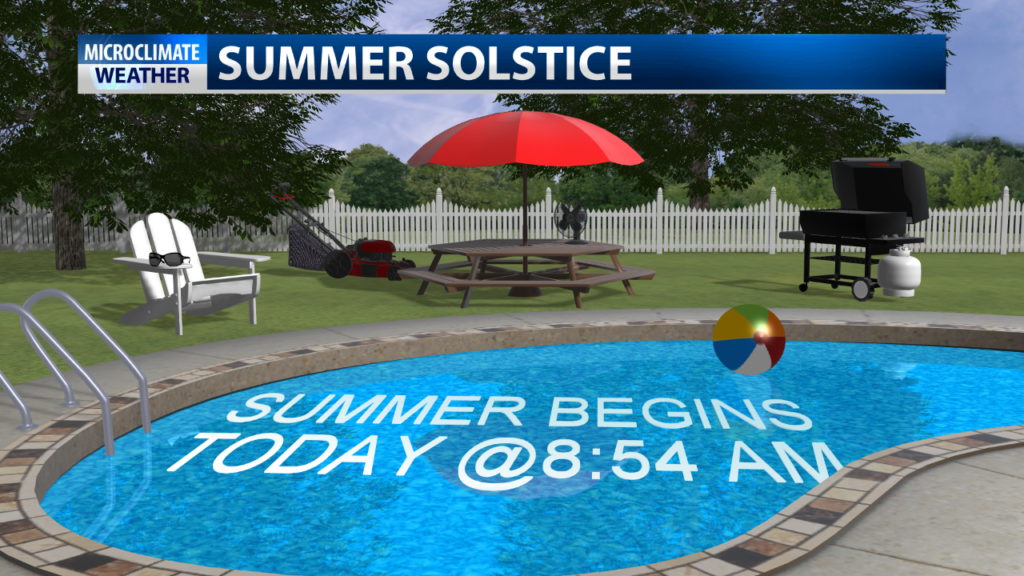 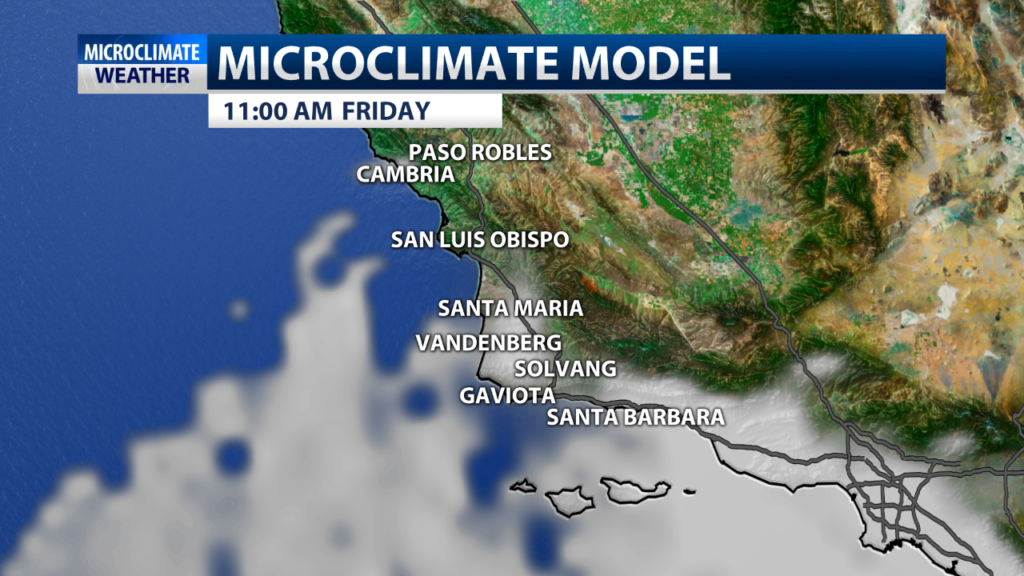 Marine layer and fog will blanket most of the area throughout the morning commute and drizzle could once again be a factor. Weather models are showing that clearing should start around late morning for the coastal and interior valleys, but the marine layer could linger along the coast through most of the day.

The weekend looks to be warmer as temperatures should start climbing towards the 90s Saturday for parts of the interior valleys. Coastal valleys will also warm up slightly, but the cooler temperatures will remain at the coast.