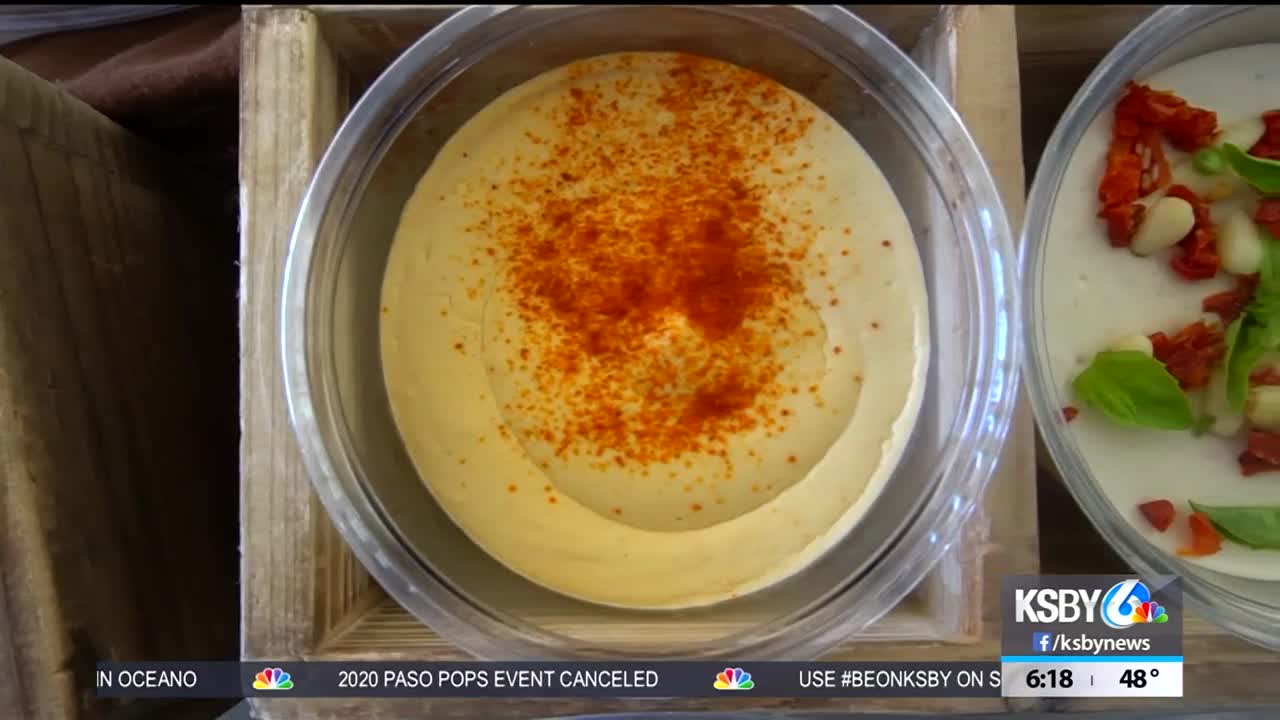 In this week's Central Coast Living, we take a look at how an upcoming local event going three years strong is putting the spotlight on everything vegan.

"We wanted to create desserts healthier for people, that were easier to digest, that were more sustainable for the environment but we didn't want to compromise any flavor," Skinner said.

"That's one of our favorite things is people who never have tried something like this or might be experimenting going vegan and just see them light up and realize it's not going to be as hard as they thought," Wells said.

Up in northern San Luis Obispo County, anticipation is building for the new Paso Market Walk.

One of many spots opening its doors is The Vreamery.

"I'll often say at farmer's market, it is a vegan creamery," said owner Jennifer Golden. "We use vegan type milks, nut milk, cashew, almond, even not nut products like tapioca, potato, we also use rice and coconut."

Both Kacey Cakes and The Vreamery are among more than 40 businesses to be featured this weekend at the 3rd Annual Veg Fest, with cooking classes, guest speakers, and did we mention delicious food?

Veg Fest starts at 10 a.m. at the SLO United Methodist Church on Fredricks Street. The event goes until 5 p.m.

Parking will be available in the lot. It is free to attend. Be sure to bring your appetite.

You can learn more about The Vreamery's offerings here and Kacey Cakes here.