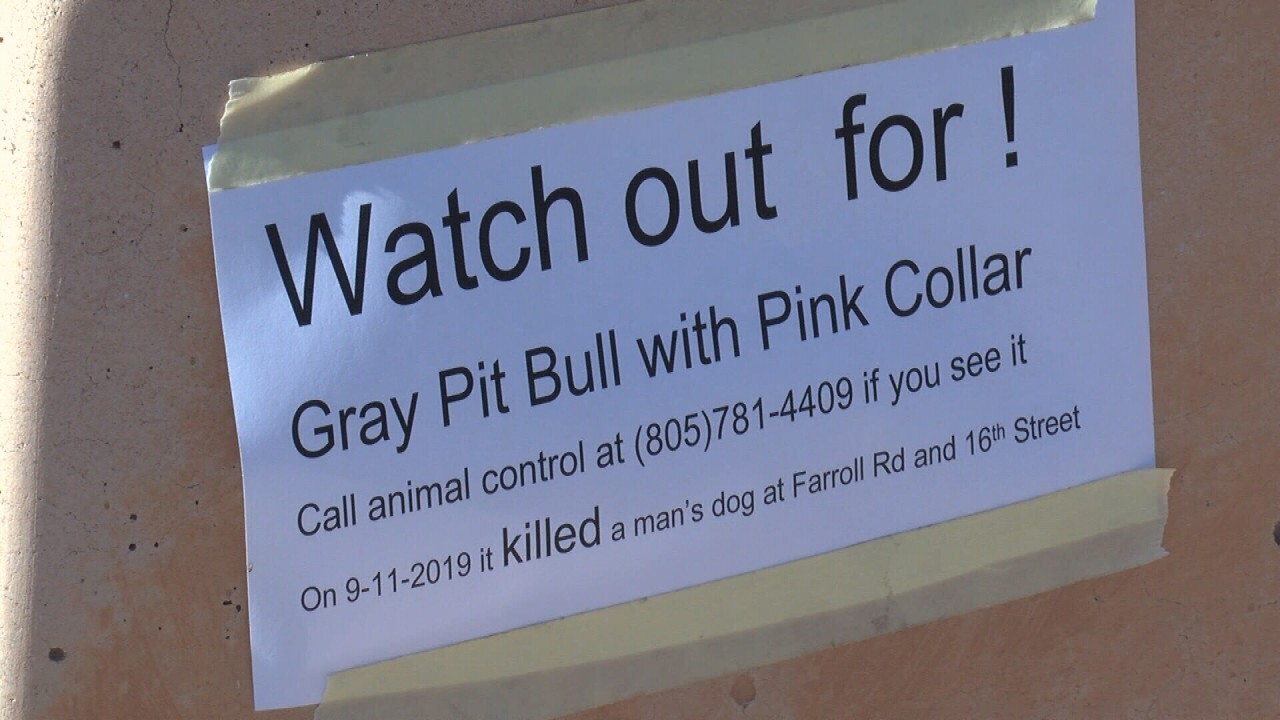 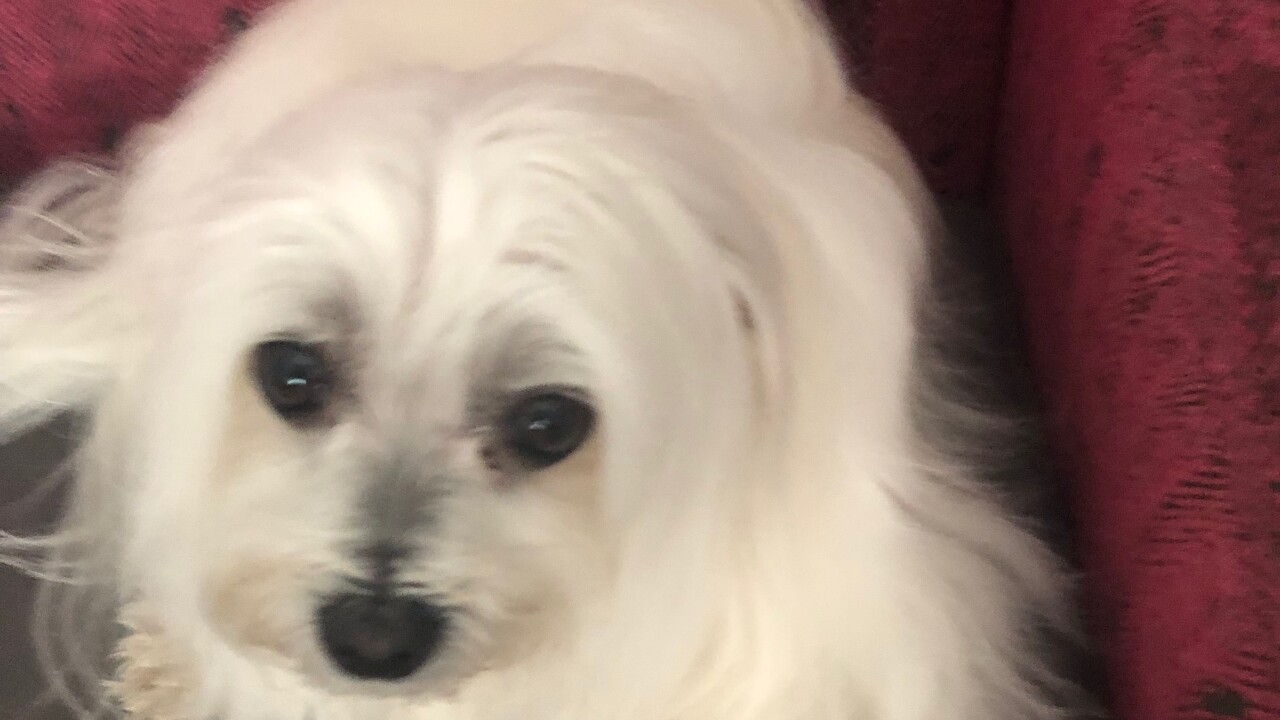 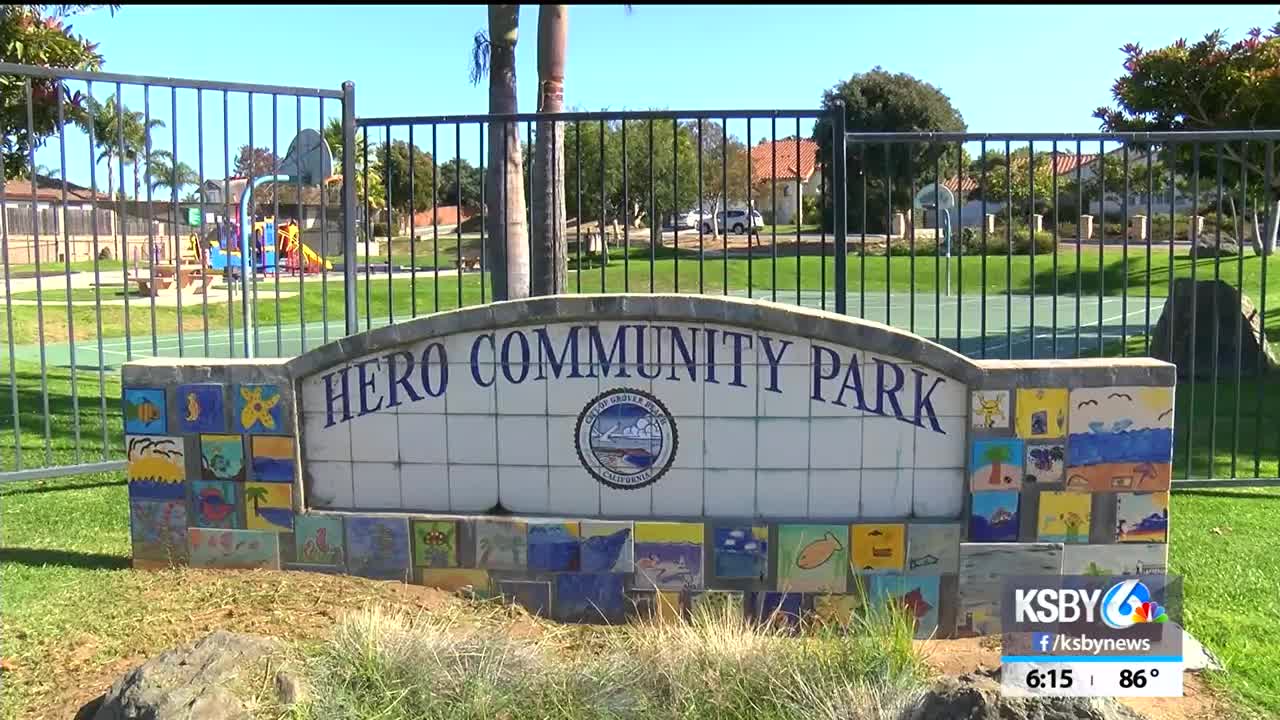 Animal Services has been unable to locate a dog that attacked and killed a smaller dog in Grover Beach this week.

San Luis Obispo County Animal Services Manager Eric Anderson says they have an officer assigned to the case, actively patrolling the area and looking for any possible matches.

Anderson says they have received several calls from the public but none of the tips have led to an exact match.

The search for the dog described as possibly being a pit bull with a red or pink collar began after it was reportedly running loose near the Hero Park area Wednesday morning and attacked a Maltese being walked by its owner.

The injured dog, named Aval, was taken to a local pet emergency room but police say it died from its injuries.

Anderson says they have a pretty good description of the dog they are looking for.