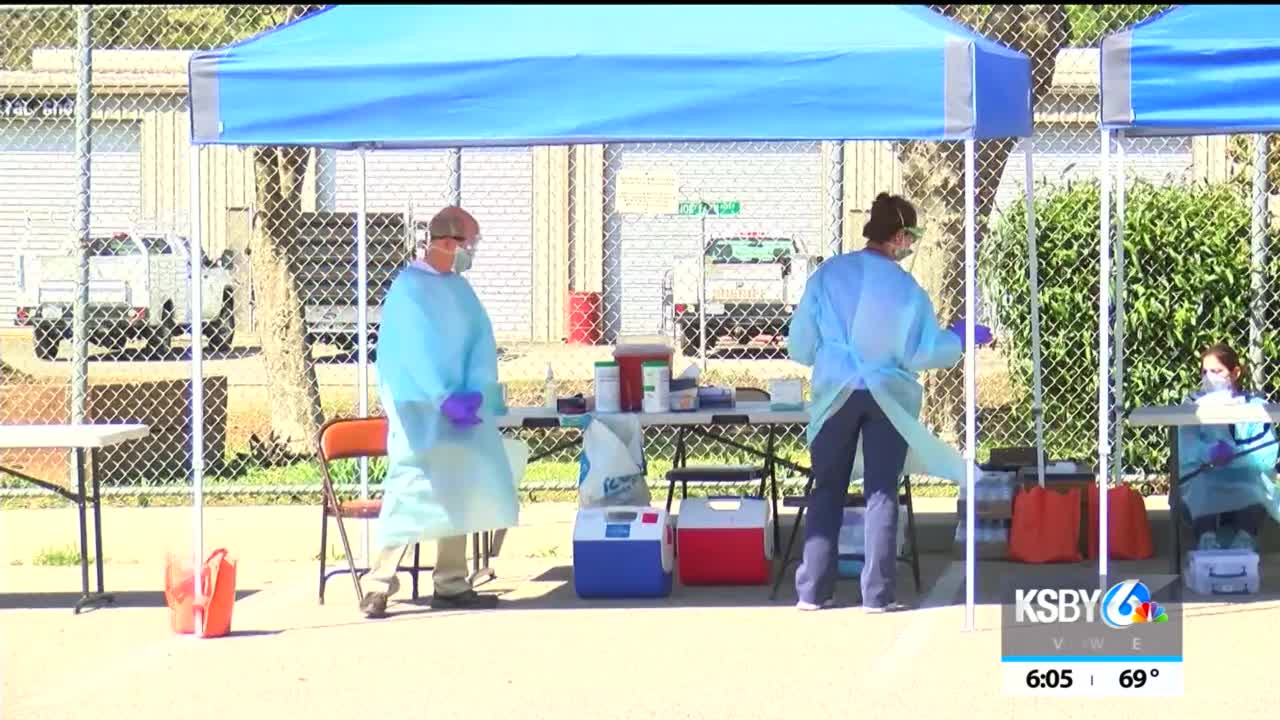 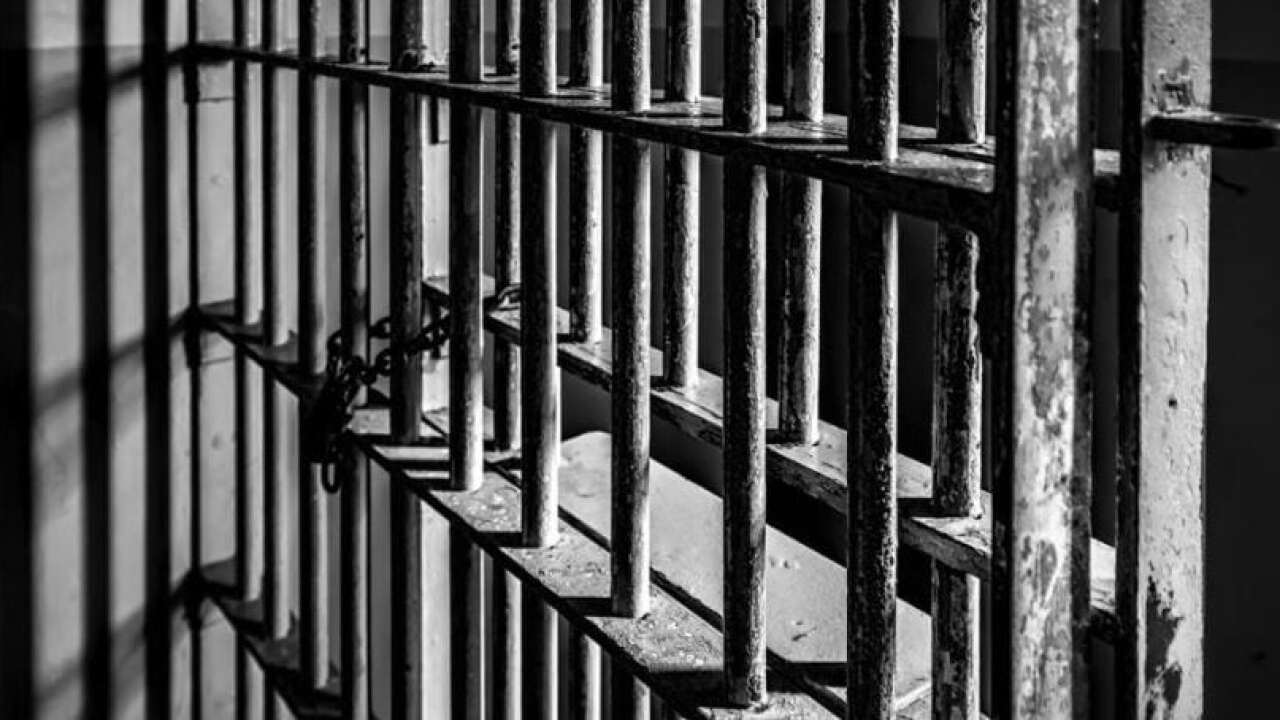 The San Luis Obispo County Public Health Department says it is aware of the cases and is working with the CMC on the outbreak. "Public Health is in regular communication with CMC staff to monitor the outbreak, help develop plans to contain the outbreak and test CMC staff that may have been exposed," health officials told KSBY News.

The cases were all reported within the last 14 days.

In May, CMC set up off-site testing after some staff and inmates in a portion of the state prison tested positive. There were ultimately confirmed cases among 11 inmates and three staff, but they have since recovered.

It's not the first COVID-19 outbreak the CDCR is handling.

Multiple deaths and cases have been linked to an outbreak at San Quentin State Prison.

The CDCR says it is taking “comprehensive actions” to fight the outbreak, including “the biggest reduction in prison population in recent history.”

KSBY has reached out to the CDCR about the recent CMC outbreak and what’s being done and is awaiting a response.