San Luis Obispo Co. is meeting state metrics to move to a lower-tier 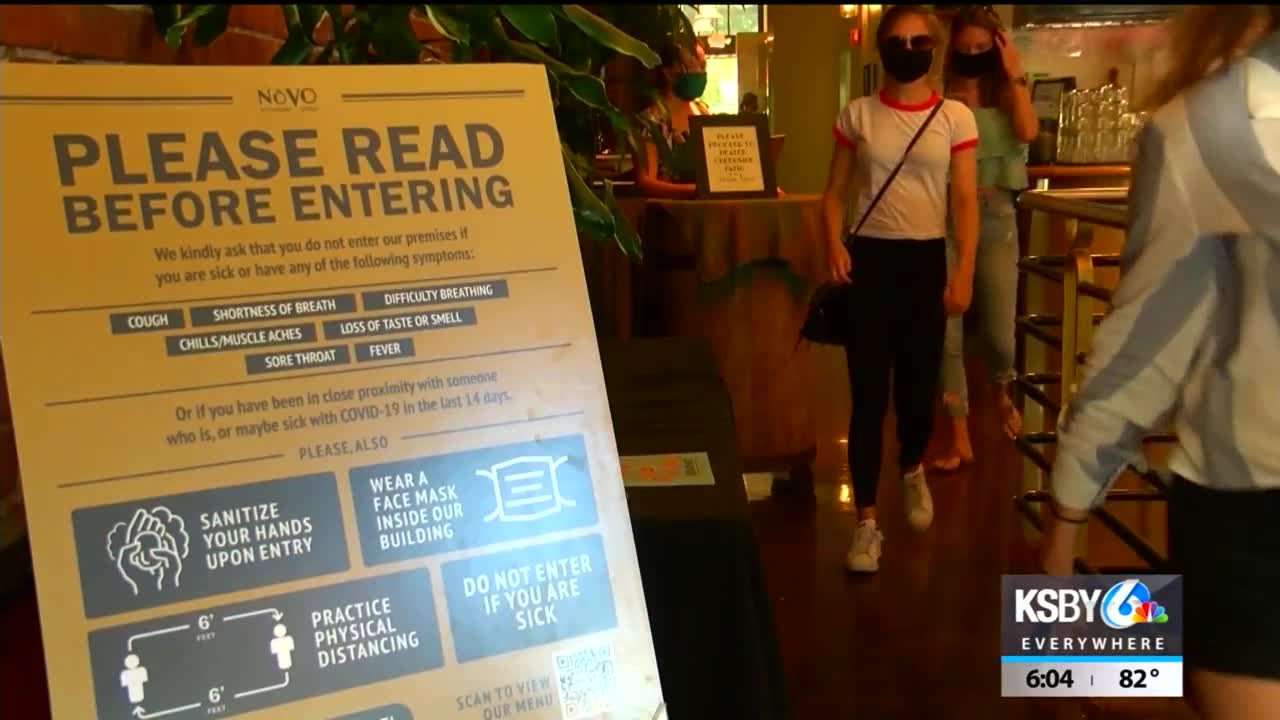 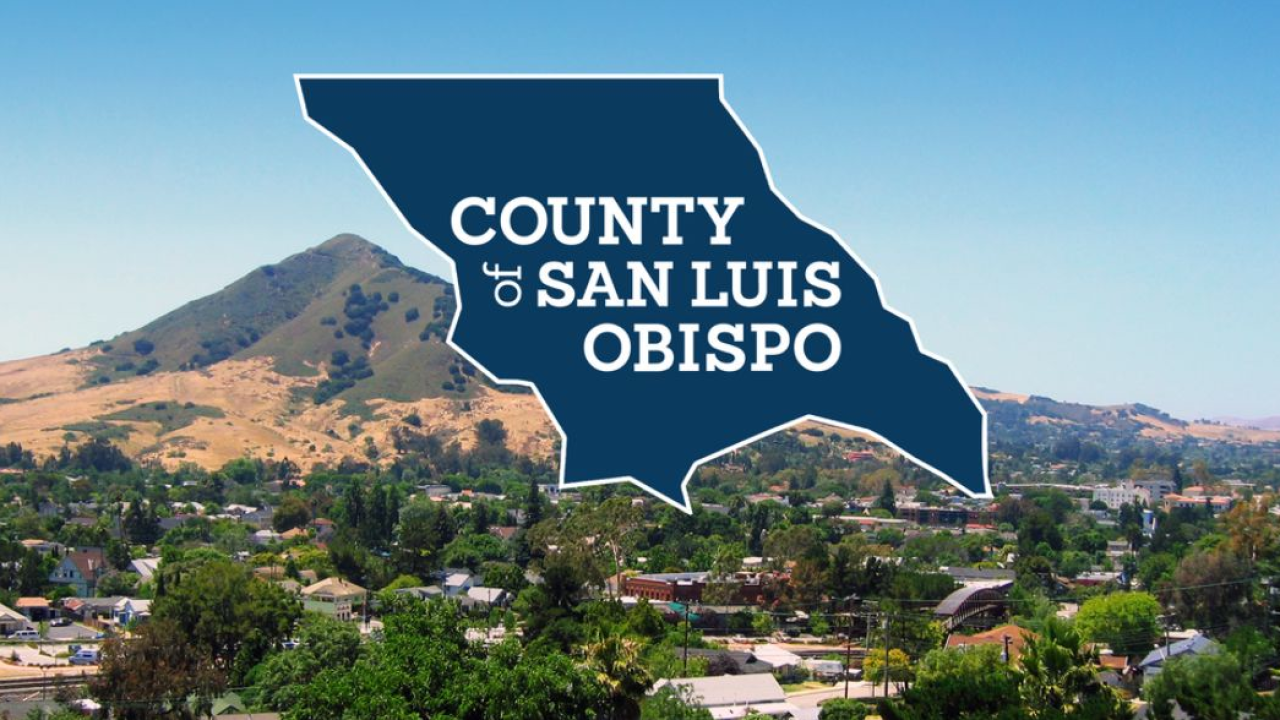 For the first time in months, San Luis Obispo County is meeting the criteria to move into the next stage of reopening.

Moving to a lower-tier would allow for additional re-openings but that will only happen if the county can keep its metrics at or below where they are now.

Testing positivity rates need to be less than 8% and the county is at 2.9% right now.

The case rate per 100,000 needs to be less than 7 for two consecutive weeks and San Luis Obispo County is now meeting that at 6.3.

San Luis Obispo County Public Health Officer Dr. Penny Borenstein says she is fairly optimistic the county will soon move into the next tier because the county is relatively close to the numbers needed.

"So what I don't want to see happen to our county is what San Diego is looking at and others, two weeks forward two weeks back, so I do implore our community members that when we get there to not over-celebrate," Borenstein said.

Health officials say businesses should be thinking about preparing to open back up with modifications. In the less restrictive tier, businesses that would be allowed to re-open in some form include:

In order to move into the next tier, the county has to continue to hold the numbers for two consecutive weeks.