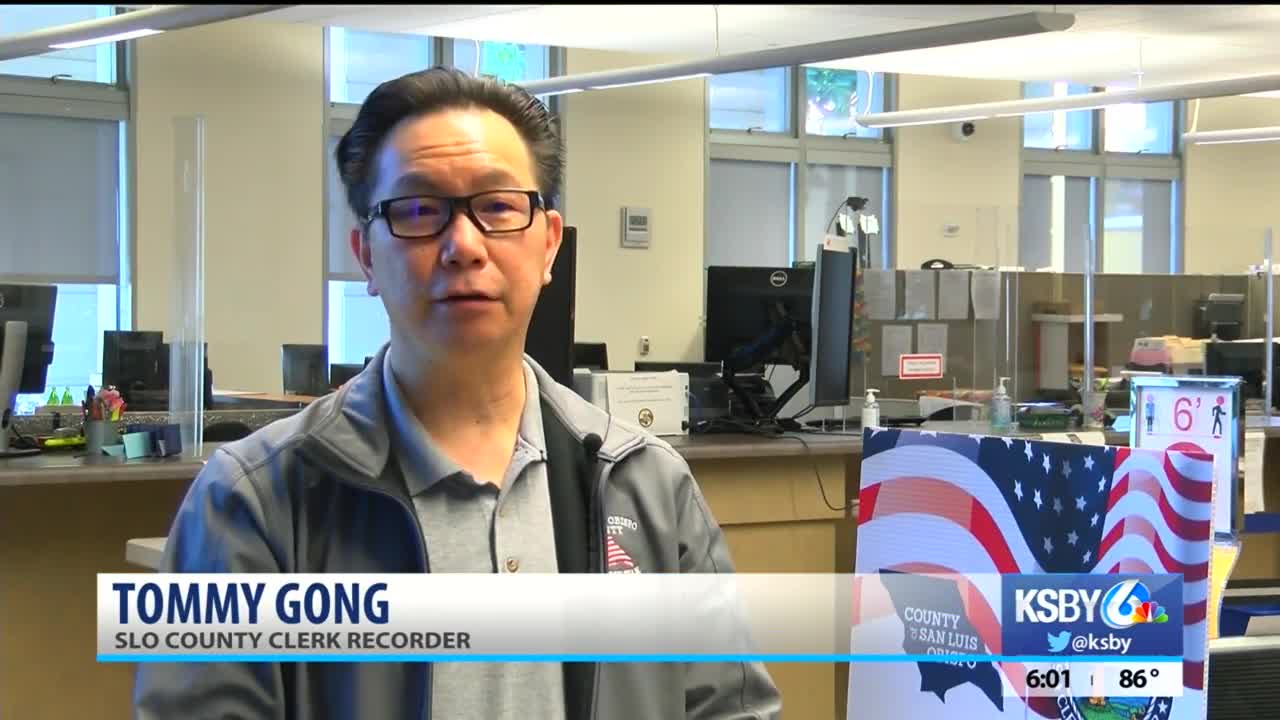 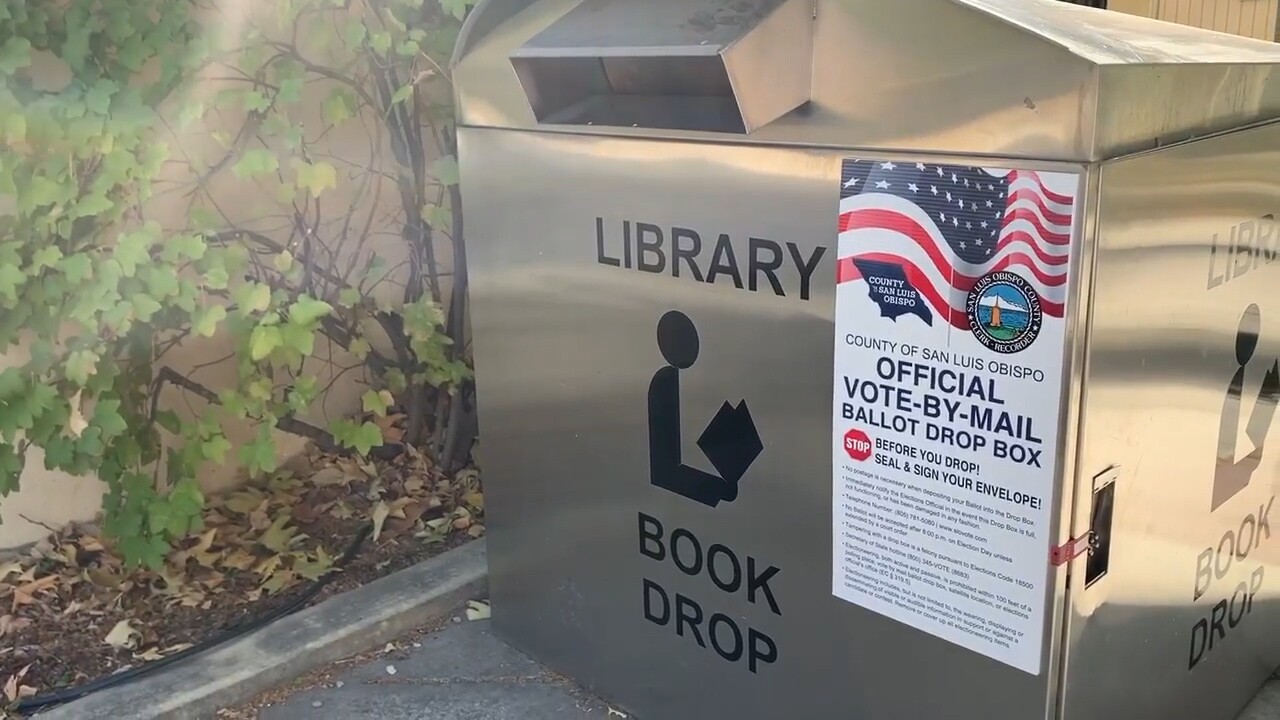 Fake ballot drop-off boxes are reportedly popping up in parts of California, but there are ways to tell if they are authentic or not.

To distinguish an official from an unofficial ballot drop-off box, election workers say to look for the San Luis Obispo County Clerk-Recorder's Office seal and the county’s logo.

On Sunday, the Secretary of State issued a memo telling county registrars the boxes are illegal and ballots must be mailed or brought to official voting locations.

There have been no reports of unofficial ballot boxes in San Luis Obispo County.

32,000 people have already voted in San Luis Obispo County according to @SLOCountyClerk. Usually the office sees 5,000 to 7,000 ballots at this point in time. Look for this sign at ballot drop-off locations to tell if it’s official and not #FakeBallotBoxes pic.twitter.com/hNthPK7Hdg

Official drop-off boxes are serviced every 96 hours or if someone reports that it's full.

Voters are wasting no time casting their ballots.

“We had already made up our minds, we knew how we were going to vote,” said David Block, an Arroyo Grande resident. “We got our ballots all filled in over the weekend so here we are taking care of business."

“That's certainly a record. We typically would have about 5,000 to 7,000 ballots returned at this time," said Tommy Gong, San Luis Obispo County Clerk-Recorder.

One Santa Margarita voter says she usually goes to the polls on Election Day, but not this year.

“I was debating for a while. However, I decided the lines may be long and I was getting conflicting messages, so I thought I better do it early and be sure,” said Summer Nicholson, who dropped off her ballot at the Santa Margarita Library drop-off location.

Early voting is helping the election workers prepare for the big night.

“It's really front-loading the election and we will be able to reflect all of those ballots that are cast early by 8 p.m. on election night,” Gong said.

If a ballot box appears defective, you can report it to the SLO County Clerk-Recorder’s Office.

KSBY reached out to election officials in Santa Barbara County for an update on mail-in-voting and have not yet heard back.

Click here to learn how you can track your ballot.