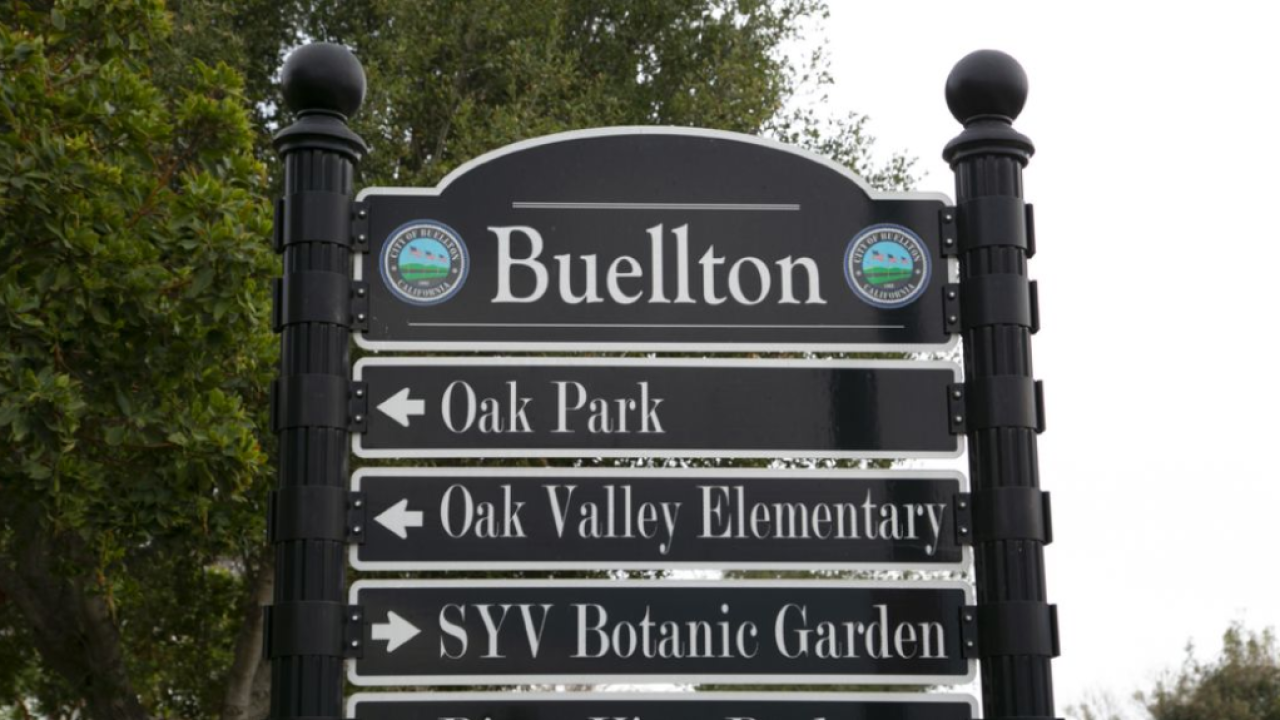 Three people are running for the mayor's seat in Buellton. Current Mayor Holly Sierra is being challenged by Isaac Oltmans and Ed Andrisek.

Watch the videos below to see how the candidates answered questions about how they'd govern the city if elected.

Isaac Oltmans is a 16-year resident of Buellton. He was once a professional athlete in both rollerblading and snow-skiing. He is now a brand manager for an alternative sports manufacturer based in Goleta. He is a newcomer to politics and says friends in Buellton encouraged him to run for mayor. He wants to develop youth programs to keep kids busy and out of trouble. He's also calling for more transparency from the City Council.

Holly Sierra is seeking her third term as mayor of Buellton. She has been a resident for over 22 years. Sierra worked as the postmaster for Buellton for 14 years and retired from the Post Office in 2016. She became the first voter-elected mayor in 2016. Sierra says improving the safety of Highway 246 continues to be a top priority for her as mayor. She's also focused on helping local businesses and workers recover from the economic impacts of the pandemic.

Buellton council member and candidate for mayor Ed Andrisek did not return our requests for an interview. He is in the middle of serving a four-year term on the Buellton City Council.

The mayor of Buellton is a two-year term position.