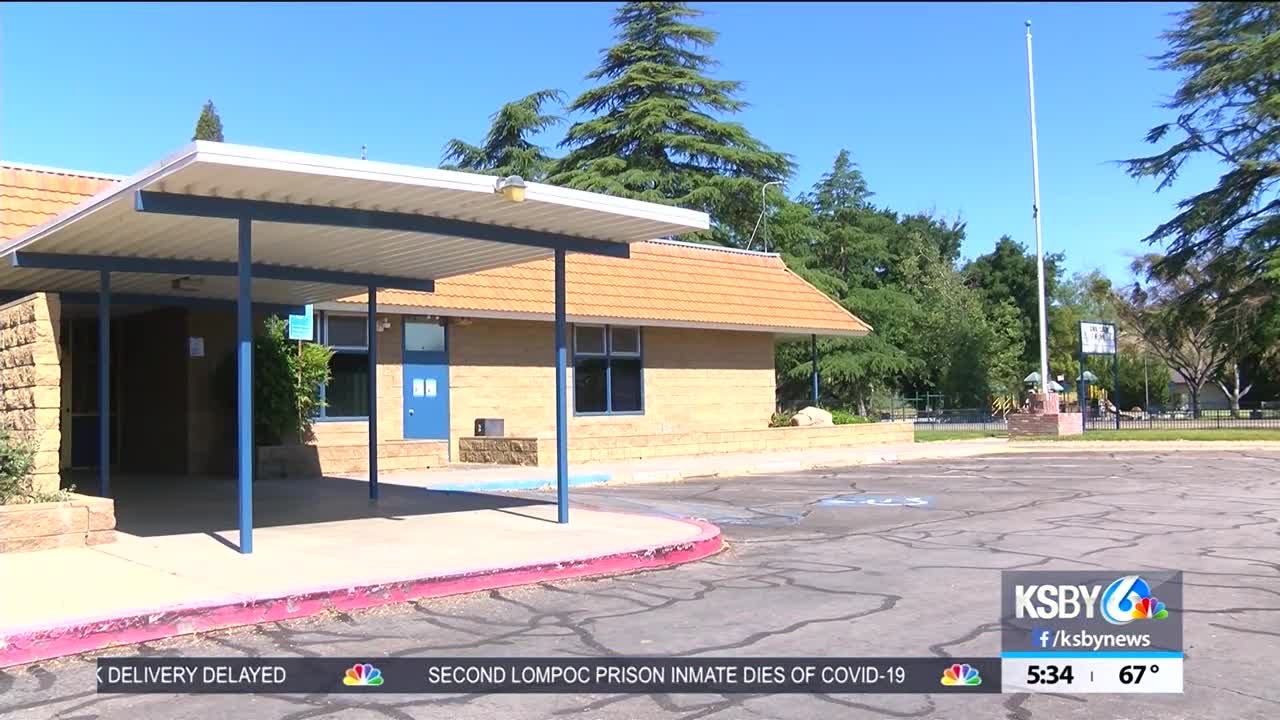 While schools still remain closed and distance learning continues, a local internet service provider is making sure students in certain rural areas have the WiFi they need so they don't fall behind in their schoolwork.

Kristina Benson is the superintendent for Shandon Joint Unified School District, which is in a town that is home to roughly 1,200 people. She says about two-thirds of the 300 students in the district did not have home access to the internet when the schools closed in March due to Covid-19.

"When we went to closure, one of the first things we tried to figure out how we're going to get our students to internet," Benson said.

Benson says due to the remote location, getting internet in Shandon can be difficult, but that's not the only issue.

"It is also a financial piece to some of our students and making that a priority," Benson said.

However, that problem was soon fixed when she contacted Ranch WiFi. The internet service provider is known to serve rural parts of San Luis Obispo County and neighboring counties as well.

"We go there, we install all the equipment for free and we provide the service for free, so zero cost," AJ McGuire, operations manager for Ranch WiFi, said.

For students who need this service, like Brissan Sanchez, it comes at no cost for at least the remainder of the school year.

"Some of us aren't always provided with the stuff we need and they helped us out," Sanchez said. "We just had to call up ranch WiFi and they came to our houses and set it all up for us."

Right now, 150 families are receiving WiFi and more are being connected in the upcoming weeks.

"We're down to about ten percent of our families not having internet access now," Benson said.

Benson says students who aren't able to access school online are still able to pick up and drop off homework packets at their school.

McGuire says there is a possibility the partnership between the schools and Ranch WiFi could continue past the 2020 school year.