A man and woman from Arroyo Grande were arrested on Saturday in Grover Beach after a citizen’s report of a suspicious vehicle.

According to Grover Beach Police Department, Preston Jacob Scharf, 19, and Nikkie Lee Orellana, 28, were inside a vehicle on the 200 block of North 11th Street with the doors open. 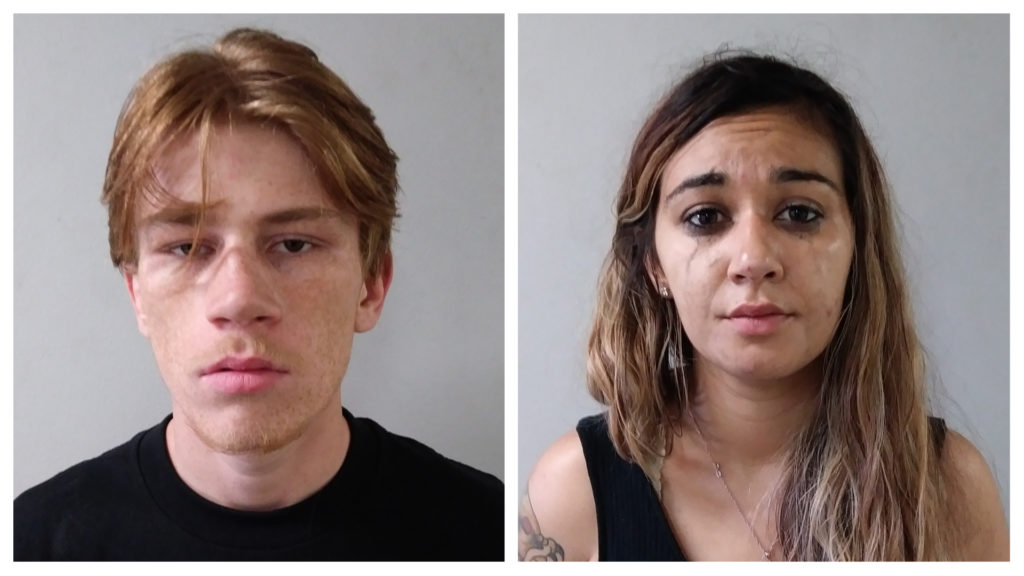 When officers arrived, Orellana provided false identification. Officers determined her real identity and found she was on probation and had six outstanding warrants for her arrest.

Scharf was also on probation. After a vehicle search, officers found he was in possession of a loaded handgun reported stolen out of San Luis Obispo, heroin, counterfeit bills, controlled substance paraphernalia, and two spring-loaded knives. 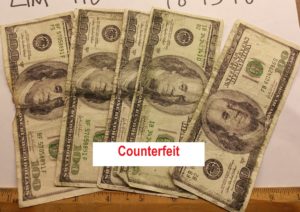 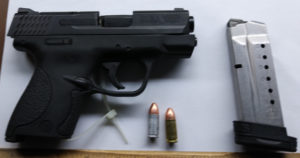 Both were transported and booked into the county jail. They face a number of felony and misdemeanor charges.

“This is another great example of a citizen seeing something suspicious and reporting it to the Police,” Sgt. Sonny Gerber stated in the press release. Anyone with further information on this investigation or other criminal activity can contact the Grover Beach Police Department at (805) 473-4511. You may also provide further information and remain anonymous by contacting San Luis Obispo County Crime Stoppers at (805) 549-STOP (7867) or via their website at www.slotips.org