A man is behind bars after an attempt to rob a business was foiled by employees and patrons.

The Santa Maria Police Department reported on Saturday afternoon, 32-year-old Daniel Diaz brandished a firearm at the store located on the 1800 block of North Broadway. Police did not identify the store.

Around 3:10 p.m., an employee began struggling with Diaz over the firearm, according to police.

Other employees and patrons came to the aid of the first employee disarming Diaz, calling 911 and worked to physically restrain Diaz until officers arrived, the press release stated.

“While under most circumstances it is not worth the risk to fight with an armed individual; however there are times that it becomes necessary, as it was today,” police stated. “We are grateful that no one was seriously injured and this was in large part do the courage of the others in the store who responded to assist the employee.” 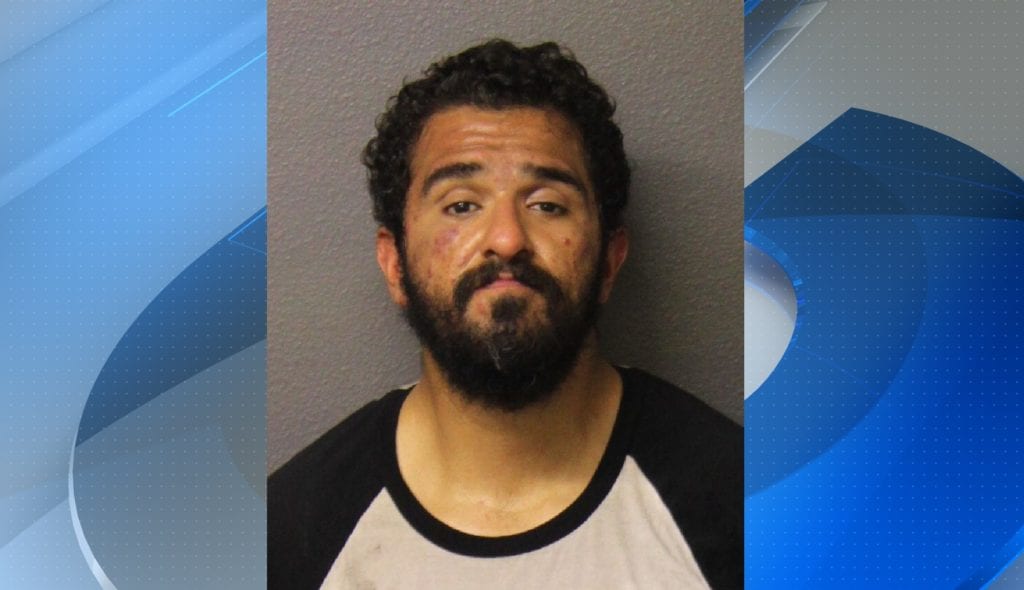 Diaz will be booked at the Santa Barbara County Jail.