20 years after Aundria Crawford’s death, her mother looks to create scholarship in her name

The pain and heartache from Aundria Crawford’s abduction and murder in 1999 still lingers for family and friends.

Now 20 years later, her mother is gaining momentum to start a scholarship for sexual assault survivors in the Cuesta College student’s memory and needs the community’s help.

Josh Beene carries the memories of Aundria to this day, some of them literally.

“Her laughter,” Josh said. “She had a contagious laugh and her voice, riding in her Mustang. She loved to drive that thing. It was just a lot of fun being with her.” 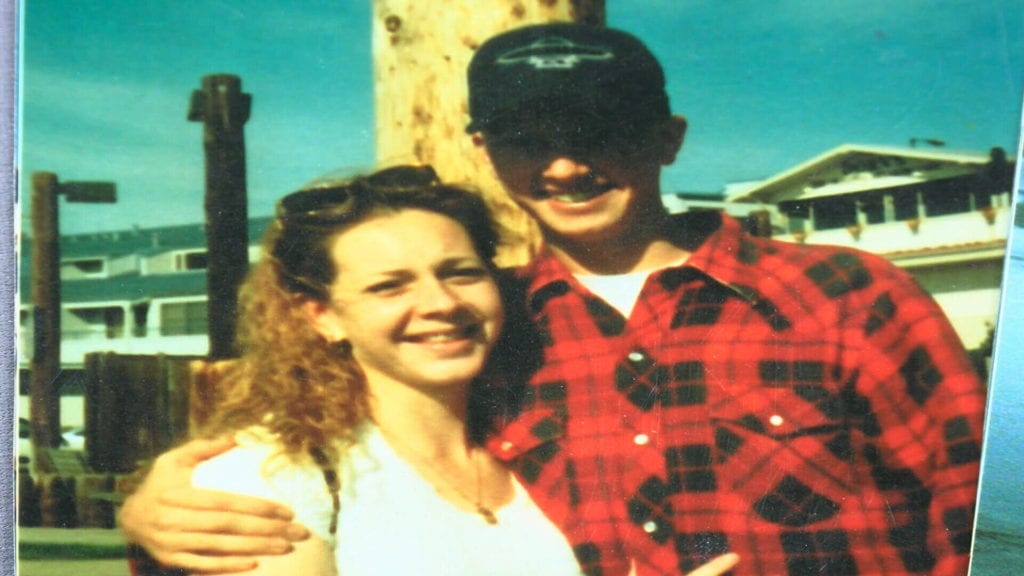 The two dated for 18 months before her abduction. He has a box, one he hadn’t opened until just a few months ago, of photos, news clippings, birthday cards, and love notes.

“I could picture her, I could hear her,” he said. “It just reminded me of some things I had forgotten about so I’m glad I had those reminders because my goal is not to forget her.”

Josh is working alongside Aundria’s mother, Gail Crawford to set up a scholarship to help others still live out their dream.

“Aundria was a beautiful and kind person,” Gail said in a statement. “I want people to remember her and all the things she accomplished. Through the scholarship we are creating she will never be forgotten.” 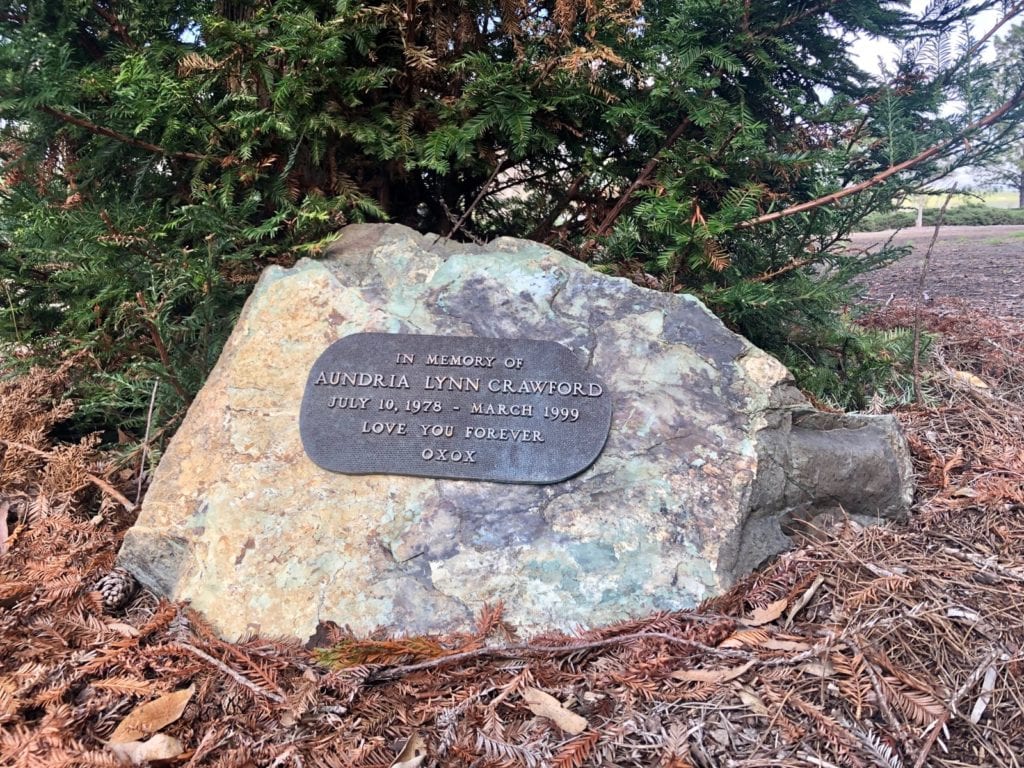 The scholarship will provide an opportunity for healing.

“Not only is the scholarship to help survivors of sexual assault,” Josh said. “I think it’s going to help her mom heal because she’ll have something positive to focus on and she’ll have established something that her daughter won’t be forgotten.”

You can find the GoFundMe here. The goal is $5,000 as well as extending it to Cuesta, Cal Poly, and Fresno. 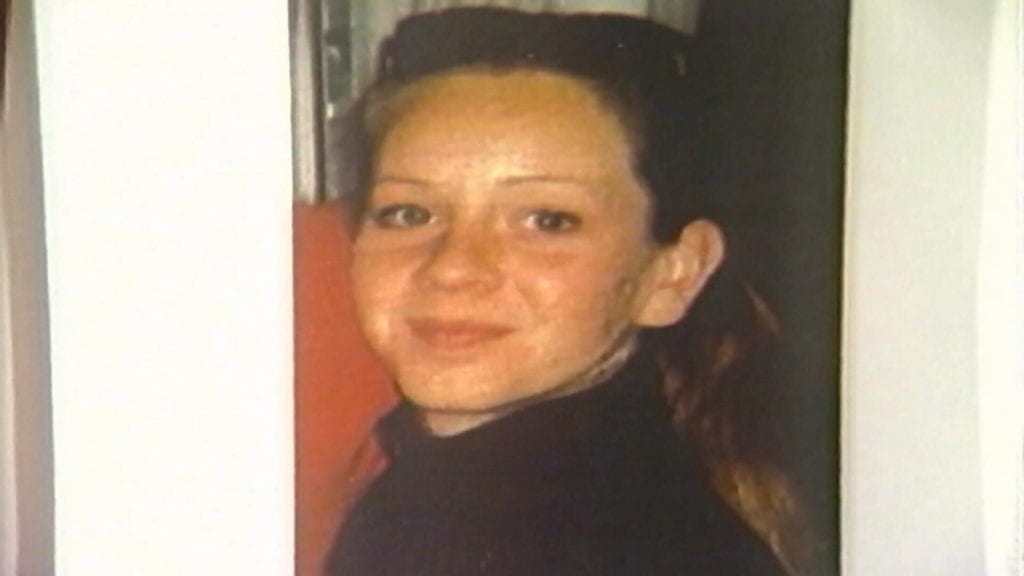