In a lawsuit filed against a San Luis Obispo senior living center, a man claims his elderly, diabetic mother died last year because her caregivers gave her too much insulin.

The wrongful death lawsuit was filed Wednesday against Bella Vista Transitional Care Center on behalf of Kathleen Hutchinson by her son, who is being represented by a law firm in Thousand Oaks.

A promotional video on the Bella Vista website touts “we are recognized in our community for our outstanding, compassionate and professional nursing care,” but the plaintiff claims the opposite is true, alleging abuse and neglect and violation of patient rights.

At the time of her residency, Hutchinson had dementia and diabetes, among other illnesses, according to the complaint.

“She may have had only five years left to live,” said Greg Johnson, the attorney for the plaintiffs. “But it was her five years to live.”

Hutchinson’s caregivers were reportedly under her doctor’s orders to test her blood sugar daily and administer insulin as needed throughout the day. 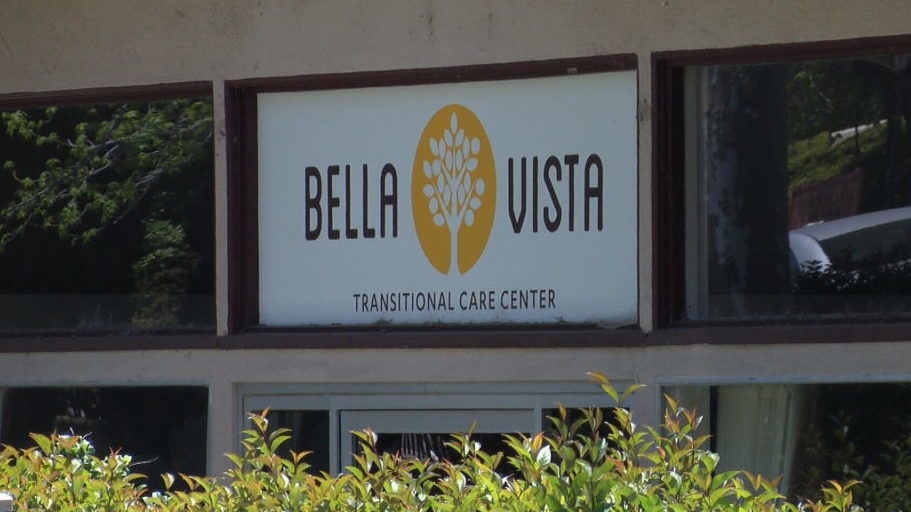 On April 27, 2018, Hutchinson’s blood sugar reading came back dangerously high, according to the complaint.

It says the doctor directed Bella Vista staff to administer additional units of insulin and check Hutchinson’s blood sugar in one hour. The lawsuit describes a series of four doses that were given to Hutchinson over the course of about four hours with little to no regard for timing or consideration of her new blood sugar levels.

A shift change occurred and the night staff allegedly failed to relay crucial information about Hutchinson’s condition to the incoming morning crew, the lawsuit says.

Hutchinson wasn’t breathing when she was found later that morning and her blood sugar reading came back “LO,” meaning it was too low to produce a reading, according to the lawsuit.

“This was a sad, preventable death,” Johnson said. “She didn’t die from diabetes. They gave four large doses and when she’s found the last time unresponsive, her blood sugar is so low it won’t measure.”

This complaint is one of 107 complaints and incidents filed against Bella Vista with the California Department of Health and Human Services since 2016.

The complaints include allegations of understaffing, medication errors, safety concerns and treatment of patients, among other things. CHHS investigators substantiated 16 of the claims, according to the report on its website, including the complaint filed on Hutchinson’s behalf.

In a statement to KSBY, Bella Vista Operations Manager Najib Yamak said special protocols are in place to ensure the administration of medication is carried out properly.

“(I) respectfully but earnestly disagree with any suggestion of inadequate or under-qualified staff,” Yamak said.

Yamak said in his statement that he is proud of the work his staff does at Bella Vista and “we are deeply invested in our residents and their families, and consider it a privilege to deliver skilled nursing and rehabilitative care in this community.”

A member of the Bella Vista administration said in a phone call to the facility that management has changed since Hutchinson was a resident at the center.

Read the full statement from Yamak: With respect to the individual resident referenced in your email, we are not at liberty to answer questions regarding her care or provide any other information regarding her admission as per our obligations under Federal and State privacy laws. However, I can confirm that Bella Vista generally has protocols in place relative to medication administration to ensure that this process is carried out in a clinically appropriate manner and consistent with the existing orders of the resident’s physician. Bella Vista is committed to person-centered care, and that commitment extends to all phases of a resident’s stay, including but not limited to the administration of medication.

In addition, the Facility staffs to meet the needs of its residents, taking into account the number of residents in the building and resident acuity. We believe that our approach to staffing is fully compliant with industry-specific standards and regulations, and respectfully but earnestly disagree with any suggestion of inadequate or underqualified staff.

In closing, we are very proud of the work we do at Bella Vista. We are deeply invested in our residents and their families, and consider it a privilege to deliver skilled nursing and rehabilitative care in this community.