After close to 40 years in downtown San Luis Obispo, a local bar known for taking patrons on a beer tour of the world is closing its doors.

One thing that makes Spike’s stand out is its beer tour card, which gets a punch for each new beer of the world you try.

Friday is the last chance to fill up a ticket.

The current owner of Spike’s Pub, which opened in 1981, decided to close the business so she could spend more time with her daughter. 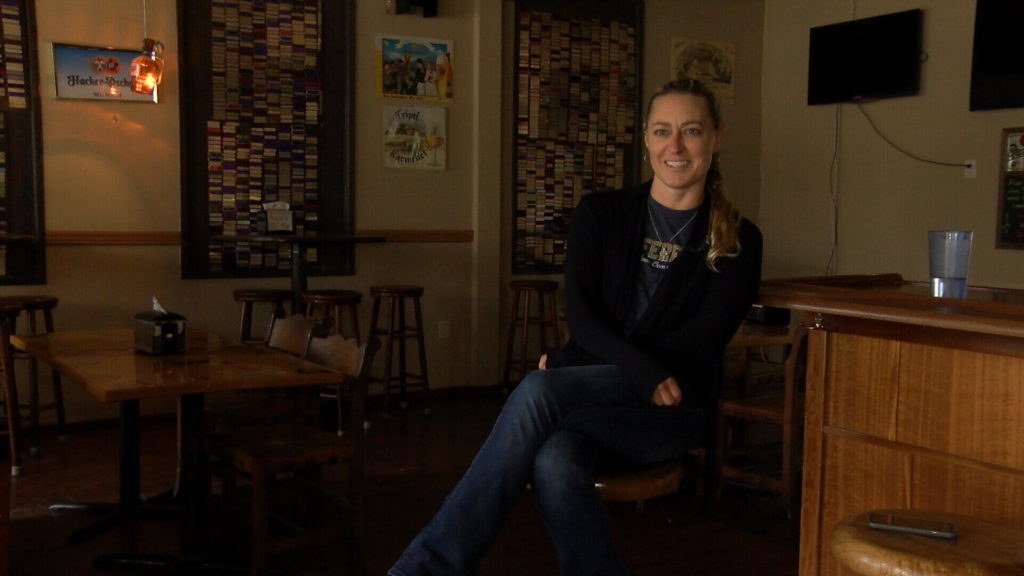 “When I bought this place, I was single with no kid,” said Andrea Miller, the current owner of Spike’s. “Times have changed in 13 years.”

Miller has been the owner of the pub for the past 13 years, a job she never thought she’d take on.

“My undergrad is in forestry and my masters is in city planning,” Miller said.

But the character and charm of Spike’s, where Miller frequented as a patron, kept her glass and heart full.

“I didn’t just want to own a bar, I wanted to own a place that basically I called home,” Miller said. “I grew up watching ‘Cheers’ so I kind of feel like it was kind of someone walking in, it was the whole “Hey, Norm!”‘

That’s the same kind of welcome felt by Keith Byrd, an Arroyo Grande resident who first visited with a special woman in the 1980s. 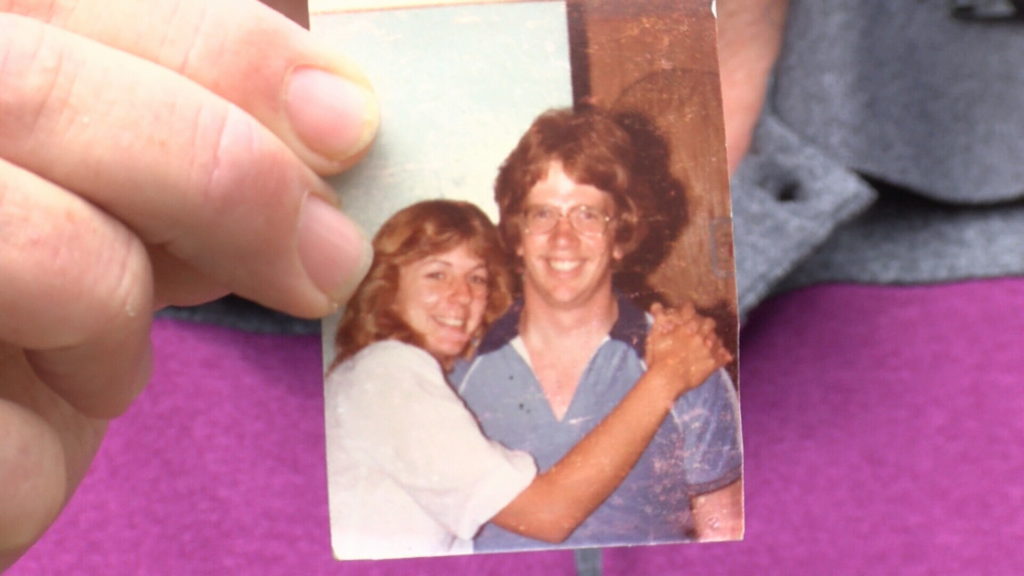 “We went to the concert and afterwards we went to Spike’s and had some potato skins and that was the start of our wonderful relationship,” Byrd said.

Byrd was a student at Cal Poly and a budding romance with his now wife bloomed in one of Spike’s booths.

“Being able to sit down and get to know my future wife a little bit more,” Byrd said. “Spike’s was a great place to do that.”

As the Byrds celebrate their 34th wedding anniversary, it’s not without a bit of sadness.

“It was kind of depressing (to find out about the closure), just that there aren’t that many places left downtown from the 80s, like Dark Room, Wine Street Inn. They’re all memories,” Byrd said. “So it’s like I guess Spike’s will be one of those memories after this month.”

The beer taps may run dry after Friday night, but the memories remain.

“When I signed the paperwork I cried, then I realized it’s signed, it’s done, I need to move on and what do I do now to make these steps happened to be able to close the doors, turn the lights off and be happy with what I did,” Miller said.

A wood-fired pizza company will be moving into the space vacated by Spike’s, according to the property managers.

Spike’s will be selling the remainder of its beers Saturday morning on location. People who had their name put on a plaque for completing their “world tour” card can pick up the plaque at the Elks Lodge on July 21.