A San Luis Obispo brewery that’s being forced to move from its location as construction begins on a new apartment complex finally has an official move out date.

Bang the Drum Brewery, located on Orcutt Road near Laurel Lane, must vacate the property by Aug. 1.

A Santa Barbara based developer, Andy Fuller, is planning to build a 78-unit apartment complex complete with commercial space and a futuristic parking garage.

Bang the Drum would be toasting to it’s 5-year anniversary at the end of this August, but it must now make those celebratory plans for a new undisclosed location.

“We’ve heard a lot of people say this place is like an extension of their living room, they feel like they’re at home,” Brewery Owner Noelle Dubois said.

Dubois opened the brewery with her father, who died last year. 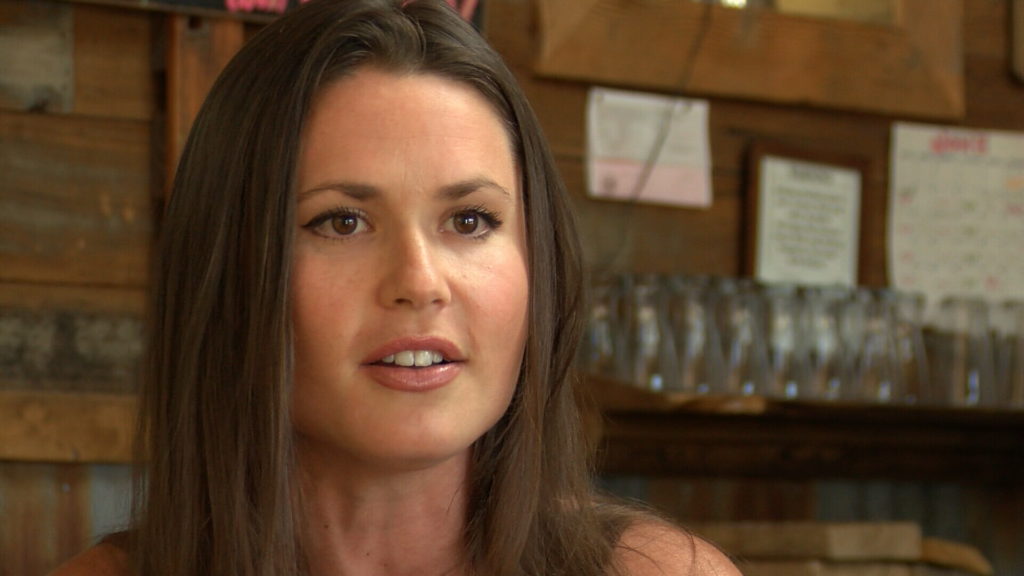 Dubois is not saying where she plans to move the brewery but said the agreements are being finalized and she plans to sign on the property soon.

“We knew the ownership was going to switch over in February, so after February, at any point we could’ve been kicked out,” Dubois said. “So we’ve been kind of waiting for this time but looking for the perfect spot.”

“It has 78 residential units and about 6,800 sq ft of commercial space,” Bell said. “It is a curious area of town, this was evaluated as part of the Broad Street area corridor in 2012, then it was dropped from the plan under the review process.”

Bell said the lot was ultimately deemed suitable for housing that same year.

The complex will also feature a modern parking structure that will lift 111 vehicles into assigned parking spots like a vending machine. There will be 28 surface spaces, according to Bell.

Only one of the units will be for low income, Bell said, and that single affordable unit will be maintained at a lower rate for several decades.

The complex is being called Connect for its plans to tie in the city’s nearby bike path.

Dubois said connection is also the theme for Bang the Drum’s next location.

“Leaving this physical spot is definitely emotional, but I feel like we’ve created something cool and we’ve had a lot of people say we can bring this somewhere else, bring that sense of family somewhere else,” Dubois said.

Dubois plans to hold a moving out party with details to be announced soon.