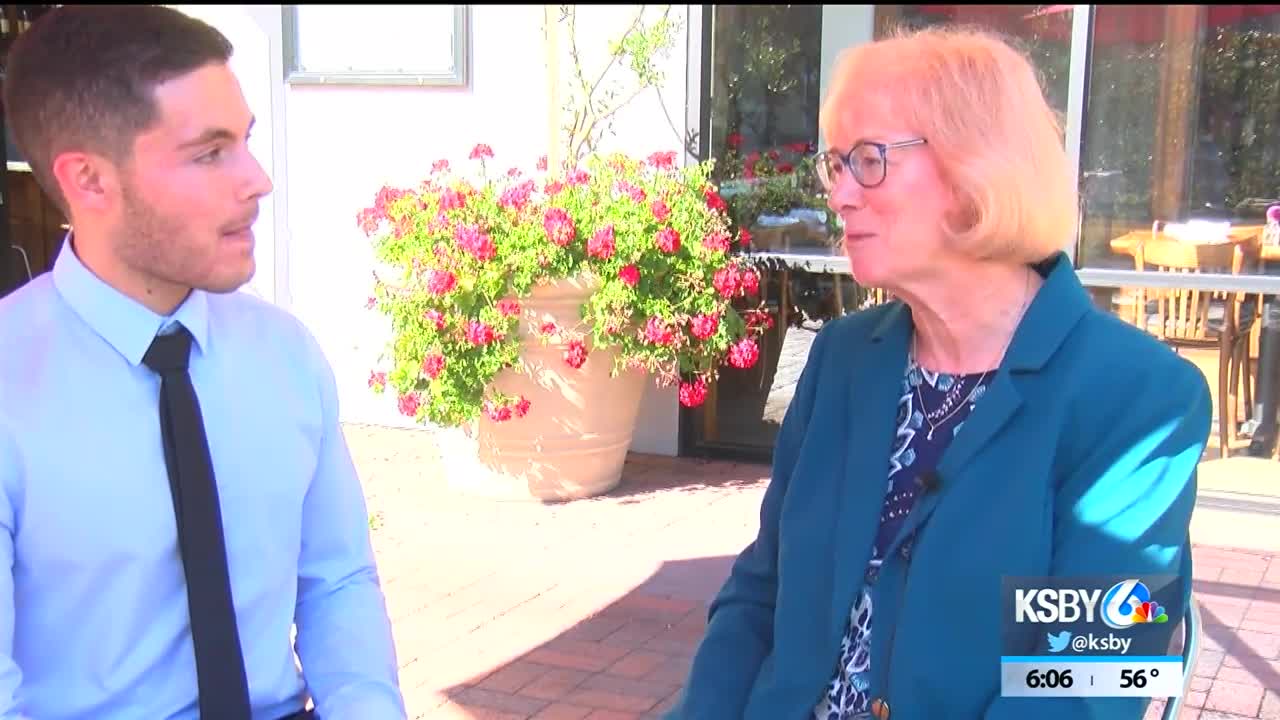 It's no secret there is a lack of affordable housing in California, and it can be especially hard to find in some communities like Santa Ynez.

"There is quite a range of people that need studio apartments and no studios have been produced in Santa Ynez probably ever," said Frank Thompson of Thompson Housing Consultant.

A new housing project in the works at the corner of Sagunto Street and Meadowvale Road aims to make finding a place to call home in Santa Ynez a little more attainable.

The development will consist of 21 studio apartments with their own kitchenette, bathroom and patio.

Despite the project being in the preliminary stages, Thompson expects rent for the 360-square foot studios to be about $1,000 a month, which will include utilities.

Jennifer McGovern, President and CEO of the Housing Trust Fund of Santa Barbara County, says the organization is excited to be part of this unique initiative.

"We were very excited about this particular project because it is in an area that doesn't have a lot of affordable rental housing, and it will serve local working people as well as some people with special needs," McGovern said.

The Housing Trust Fund provided a loan of $544,000 to Thompson Housing LLC to purchase the lot where the project is set to be built.

Once it gets further approval, the Housing Trust Fund will provide additional financial assistance.

"From that construction loan we will pay back the Housing Trust Fund so they can use their money to go move another project forward, so we are very grateful about that," Thompson said.

Thompson says his company has been working with Santa Barbara County on the architectural elements of the housing project to ensure it ties in with the surrounding community.

According to Thompson, it is still too early to say when construction will start. The project is estimated to cost about $4.4 million.