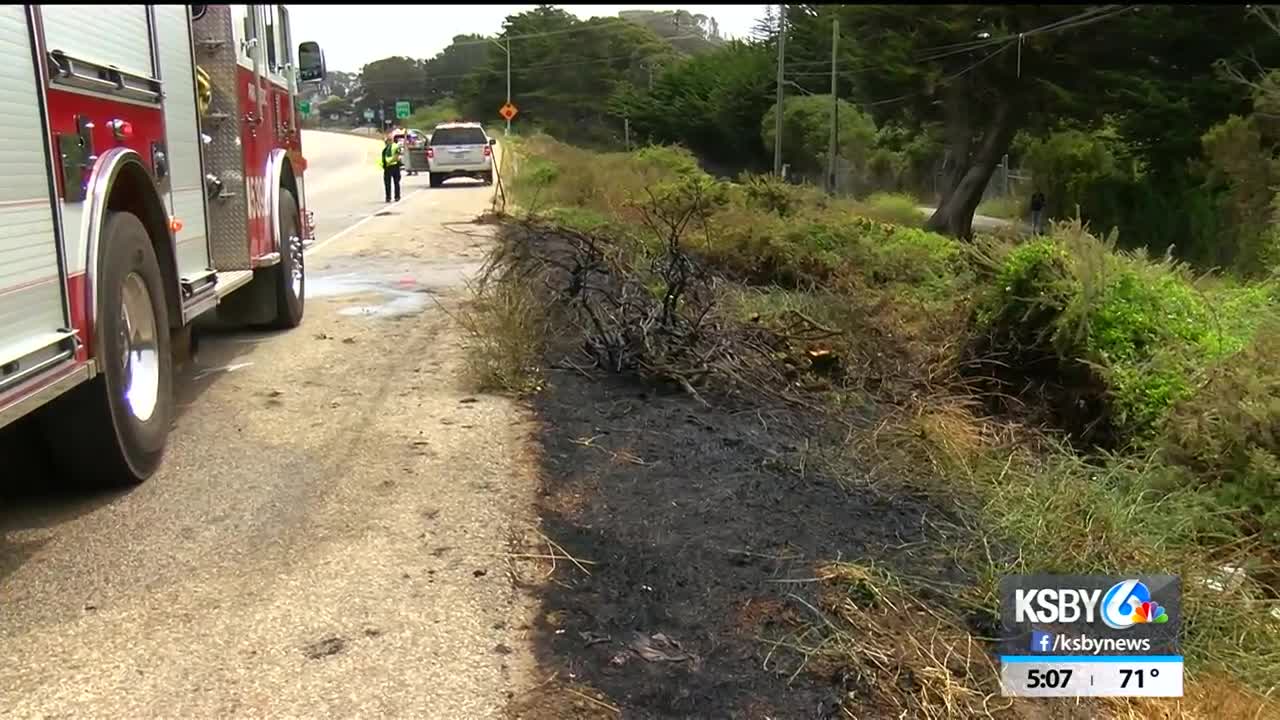 Public safety improvements are on the mind of city leaders in Arroyo Grande and Atascadero ahead of Tuesday night's city council meetings.

Atascadero fire department could receive a new battalion chief and Arroyo Grande city leaders will consider whether to approve body cams for its police department.

"Calls for service have grown phenomenally over the years," Atascadero Fire Chief Casey Bryson said. "We run about 3,400 calls with our two fire stations."

Bryson said his department of 19 firefighters is busier than ever, which is why he's asking the City Council to approve a new position.

"We don't currently have any battalion chiefs, it's been years and years since we had that position," Bryson said.

Bryson said the battalion chief, which ranks second in command to the chief, was phased into a firefighting position in the mid 1990s. But with the increase in population and thus, rise in calls over the past 30 years, Bryson sees a need to revive the role.

"It's a super important position. basically manages all operations, keeps staffing at the level they need to be, provides training, consistency for crews," Bryson said. "The biggest part is keeping the crew safe on large incidents."

The battalion chief would earn $113,000 per year. If the position is approved, Bryson said he intends to promote from within by the end of October.

AGPD currently only have surveillance in their duty vehicles.

In the documents attached to Tuesday's agenda item, the AGPD chief is recommending the 30 body cameras as part of the department's 2019-2020 strategic plan and at the recommendation of President Obama's task force on 21st Century Policing.

A total of 30 body cameras and the necessary accessories would cost about $60,600, but it would be fully funded by a pair of federal grants.

It's not clear when AGPD would implement the body cameras.