Buellton man arrested after brief standoff on charges out of Missouri 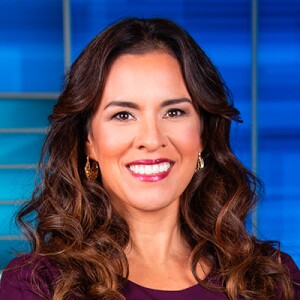 A man was arrested at his Buellton home after a brief standoff Thursday afternoon, according to the Santa Barbara County Sheriff's Office.

Deputies said they responded to the home of 34-year-old Mitchell Medina for a warrant issued by the Mercer County Sheriff's Office in Missouri.

Medina was wanted for felony vehicle theft and vehicle tampering.

Deputies said when they arrived at Medina's home, the stolen vehicle was in the driveway.

For their safety, deputies said they called out to Medina over their PA system, asking him to step out of the residence.

Medina opened the door briefly, but then went back in and reportedly refused to cooperate, while pacing in his living room and holding his young child.

As deputies called for backup, a sergeant on scene convinced Medina to surrender.

Medina was booked into the Santa Barbara County Jail for resisting arrest, child endangerment and the warrant from Missouri.

Medina's local charges are $0 bail because of the Emergency Rule aimed at reducing the spread of COVID-19 in California jails, according to the Sheriff's Office.

He remains in custody on the Missouri warrant while extradition is arranged.