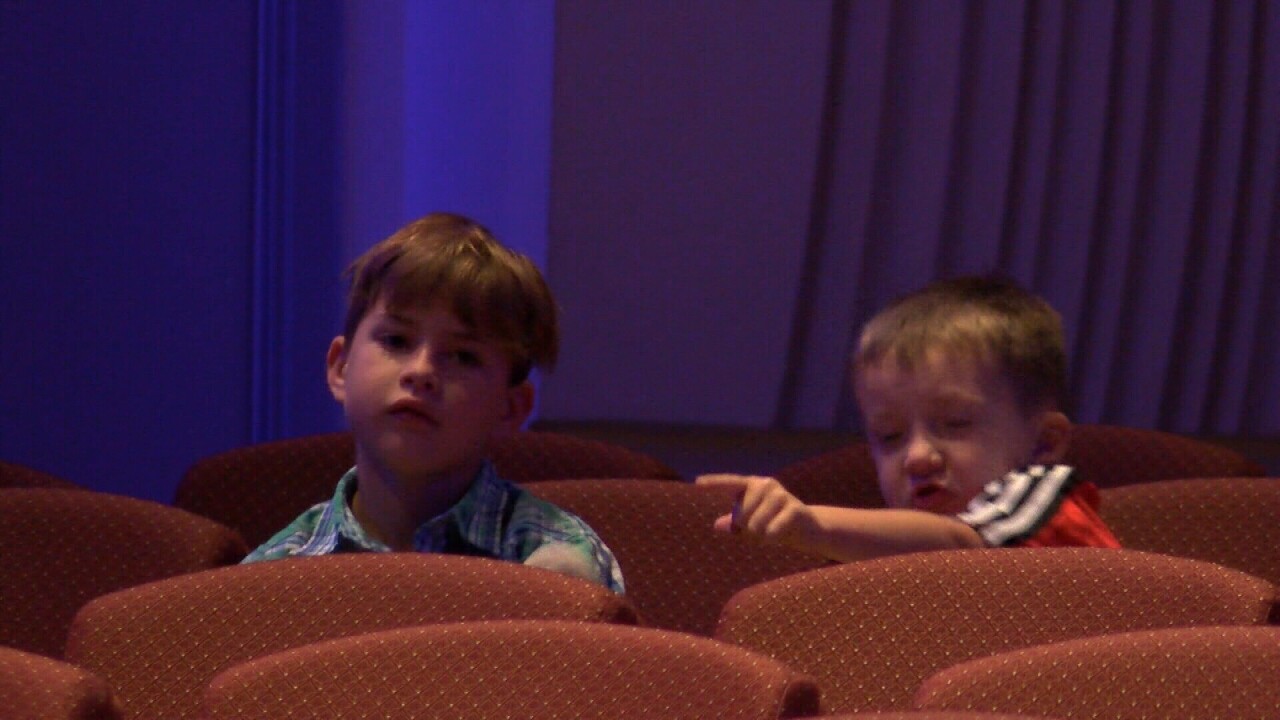 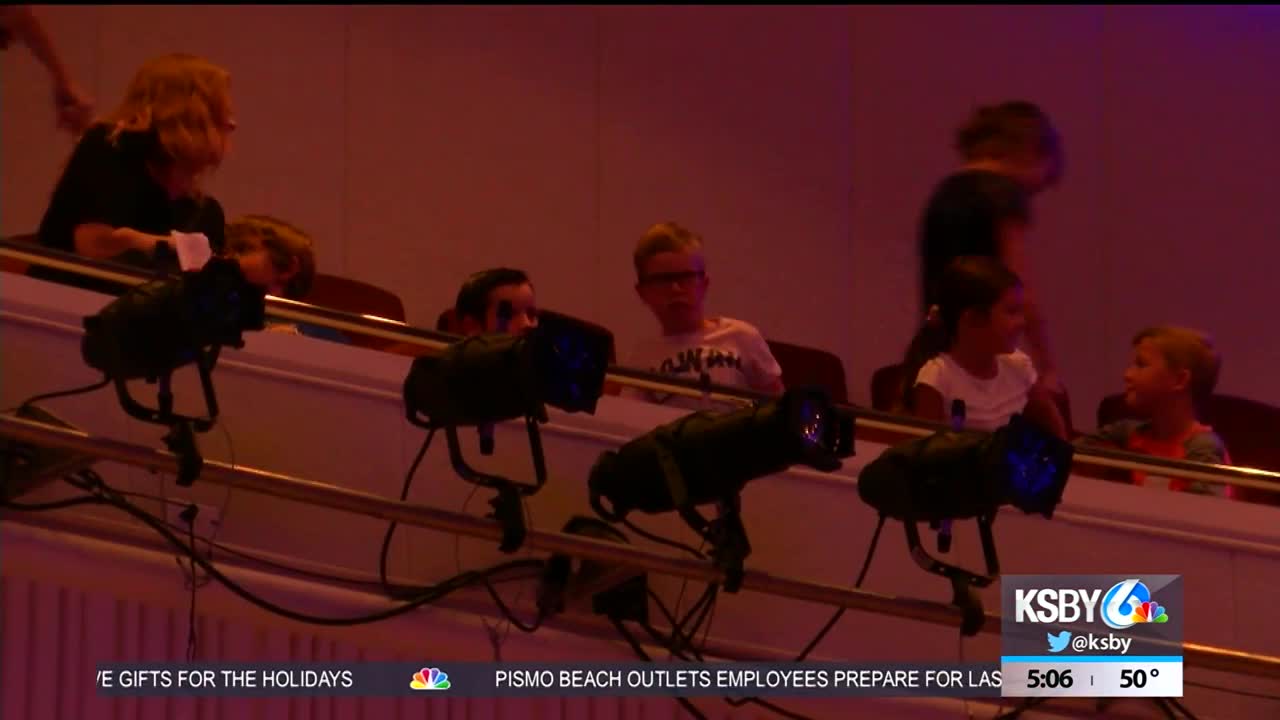 The arts can have a lasting impact on children but tickets to professional performances can be difficult for many families to afford.

The Rainbow Fish is one of 16 shows students will see by year's end.

"This particular company, it's called the mermaid theater of Nova Scotia and they're on an international tour," Performing Arts Center Program Services Coordinator Andrea Castillo said of the Rainbow Fish cast.

The performances are free to students and are funded by several donors and grants, such as the Harold J. Miossi Charitable Trust, including $1,000 in transportation support.

Two groups of about 930 students, including a boy named Richard Elgart, got to see the Rainbow Fish from the cushioned seats of the Performing Arts Center at Cal Poly.

"He was just on his seat the whole time," Richard's mother, Melissa, said.

The childhood literary classic that Richard enjoyed was just one of 16 theatrical performances being held this season for about 12,000 Central Coast students from 24 different schools.

"Any matinee that might spark something for a young person, we hope it just starts their journey, whether that's continuing to go to matinees or finding another artistic passion," Castillo said.

A few hours in the seats have a lasting impact.

"It was amazing to watch him watch the show for the first time," Andrea Elgart said of her son.

Harrison Overton, 6, said he'd seen one play prior to his visit to the Rainbow Fish but said he was also looking forward to the performance.

"I'm so excited to see the Rainbow Fish play here," Overton said. "You get to watch people act out what you get to do."

No matter the age, when the curtains close, the hall fills with applause and smiling faces.

"To be taking a break from school on a field trip to the Cal Poly campus, just a really exciting day for them and a really happy day for us," Castillo said.