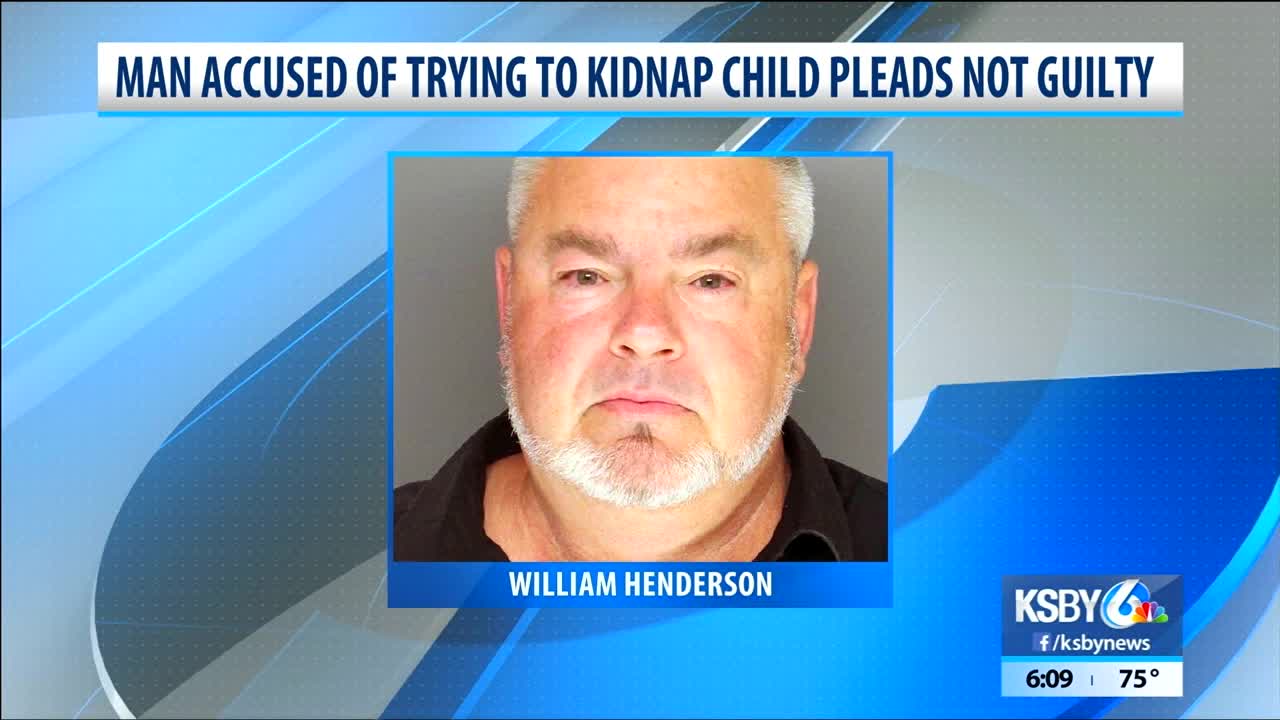 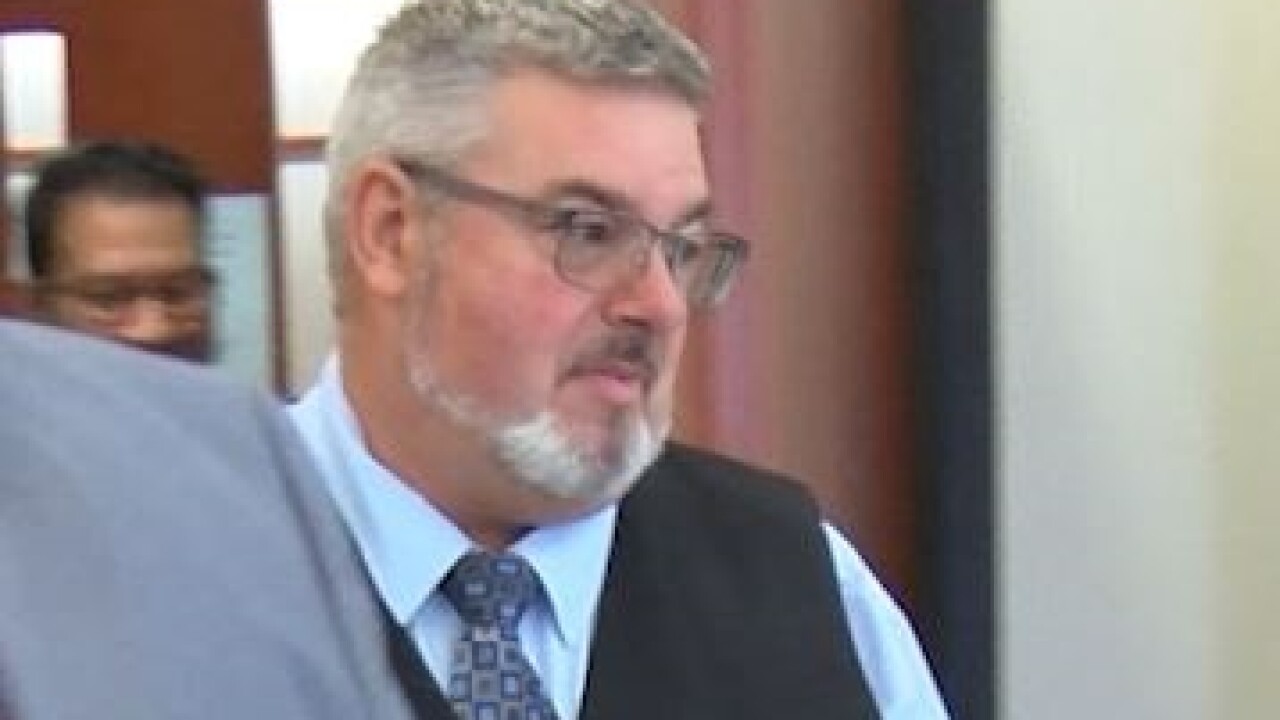 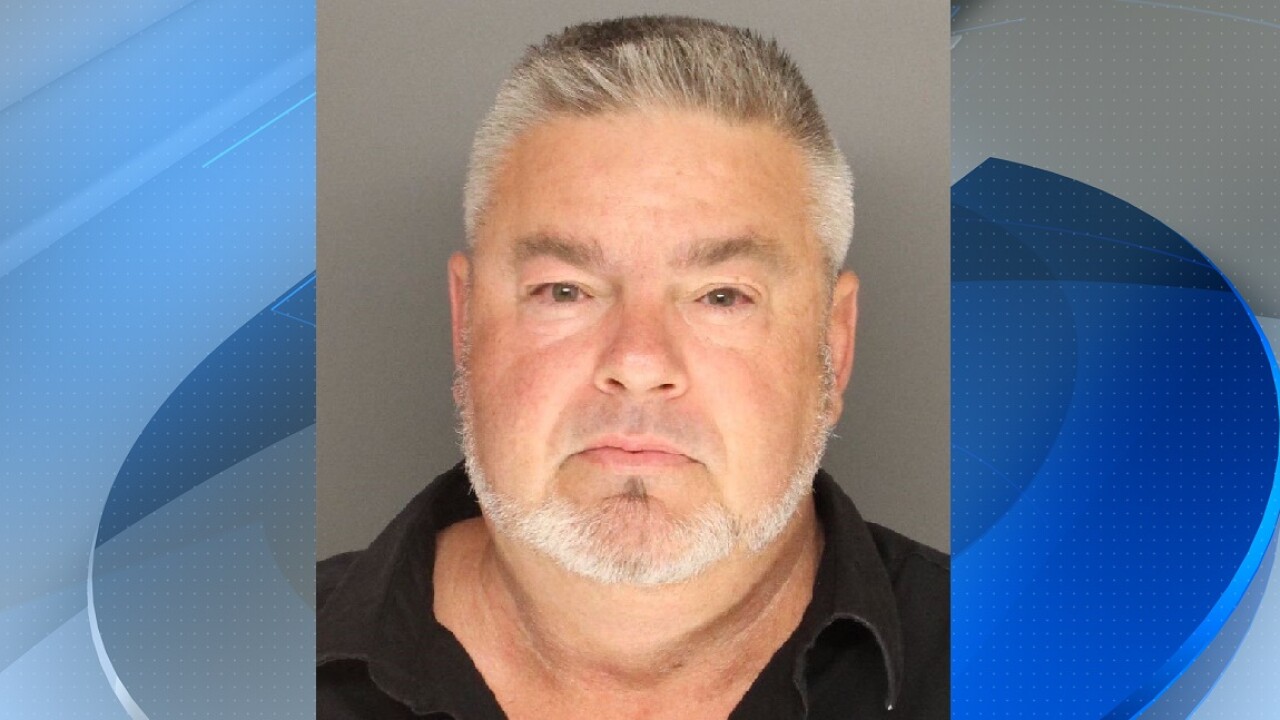 Criminal charges have been filed against a man arrested last month on suspicion of trying to kidnap a little girl from a grocery store in Buellton.

William “Bill” Henderson appeared in a Santa Maria courtroom Wednesday morning where he pleaded not guilty to charges of felony false imprisonment with violence and misdemeanor cruelty to a child, which were filed by the Santa Barbara County District Attorney's Office a day earlier, court records show.

The judge denied KSBY's request to film during the hearing.

Henderson has been out on bail since shortly after his August 13 arrest.

The Santa Barbara County Sheriff’s Office says days earlier, he took a 2-year-old from a shopping cart at Albertsons on the 200 block of Highway 246 and “started walking toward the exit.”

The child’s parent stopped Henderson before he left the store and handed over the child, authorities say, adding, “The 2-year-old child and parent were clearly distraught over the incident.”

Shortly after his arrest, the sheriff’s office said several people had called to describe bizarre behavior involving Henderson, but the reports at that time were “nothing that has risen to criminal behavior,” officials say.

It has not been made known if any additional reports were received that did rise to the level of criminal behavior.

Henderson posted $100,000 bail shortly after being booked on charges of kidnapping and misdemeanor child endangerment.

When reached by phone soon after, Henderson, who is reportedly the owner of a local transportation business, told KSBY News he had an attorney and did not have a comment at the time.