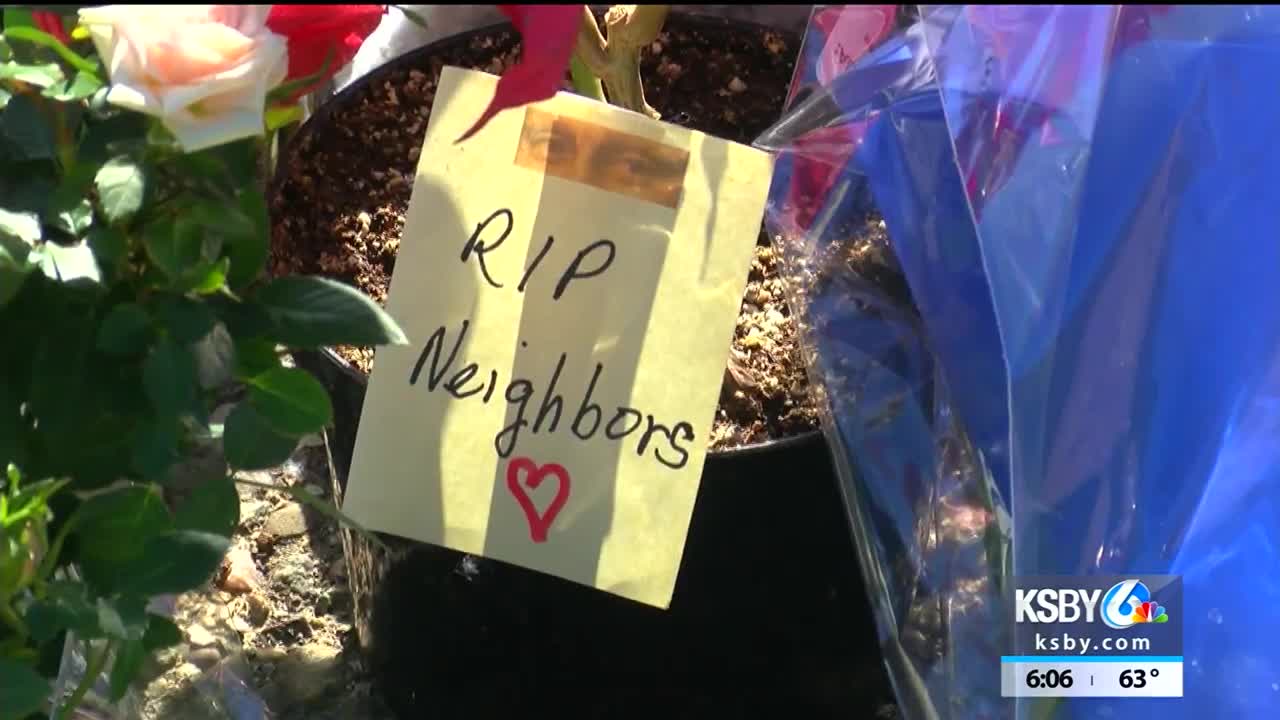 Adolfo Corral and Mary Jane Becerra Corral went for a walk Sunday evening in Goleta but never made it home.

According to the Santa Barbara County Sheriff's Office, the couple was struck by a drunk driver who sped away after crashing into them along Cathedral Oaks Road.

Those who knew the family say the parents of four were kind and caring individuals and they can't believe this tragedy took place.

"They were really nice... they were like a big family to me," said Andres Santa Maria, a former neighbor of the Corral family.

Aguilar was arrested after the incident on Sunday and booked into jail on seven felony counts including gross vehicular manslaughter, driving under the influence and fleeing the scene.

"She (Mary Jane Becerra Corral) had such a sweet spirit about her. You could just tell she was a great person," said Julie Ratelle, Goleta resident.

Adolfo and Mary Jane both worked in education and everyone who dropped by a growing memorial to the couple Monday said they will be greatly missed.

A GoFundMe page has been set up for the family.