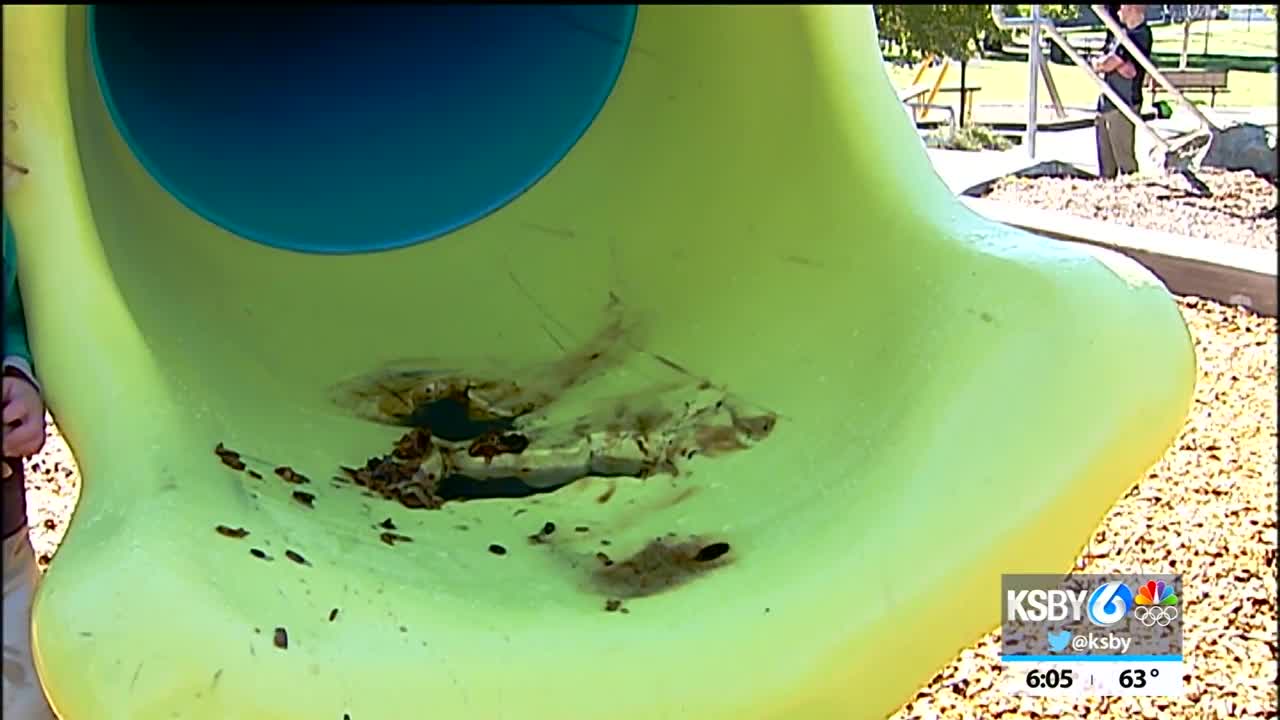 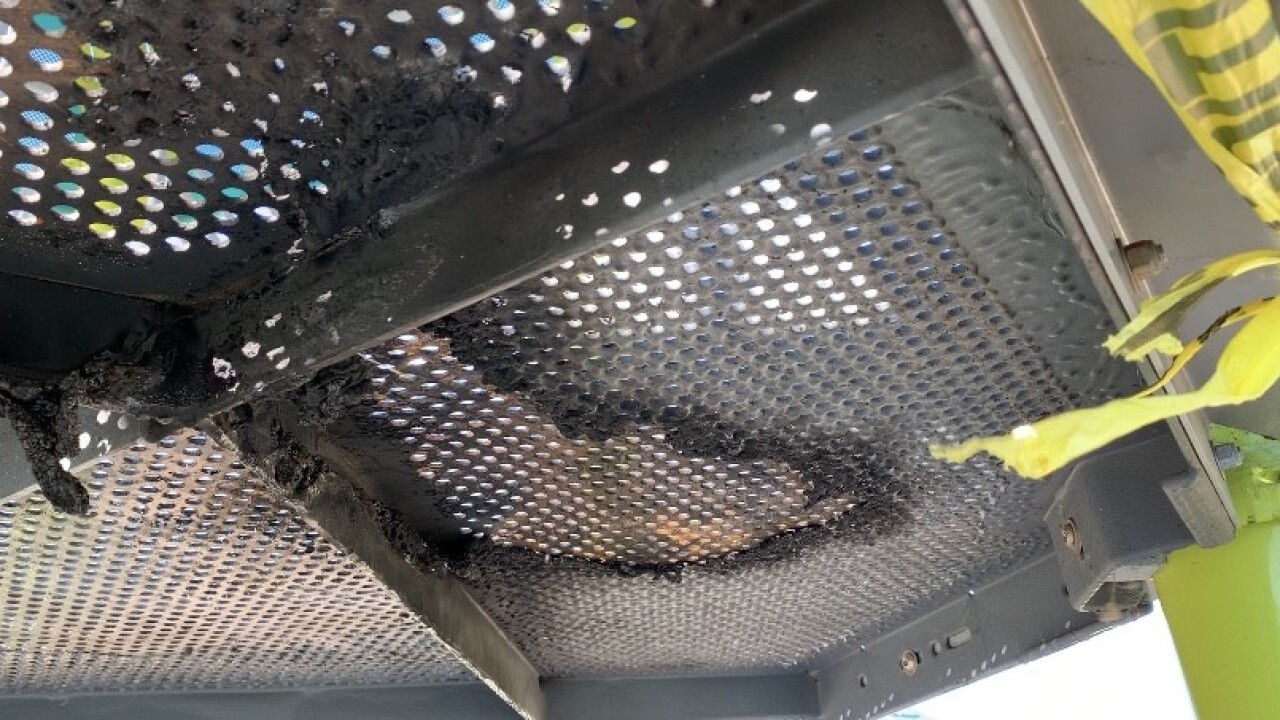 It's not the first time someone has set fire to the playground at Sinsheimer Park in San Luis Obispo, but parents and city officials hope it's the last.

The upper section of the slides at Sinsheimer Park is closed off with caution tape after four teens set fire to it early Sunday morning.

The teens, ages 14 to 16, are being investigated for possible arson, according to police.

“As a resident and city staff member, it's super disappointing to see the value this park brings to the community and to just know it's silly things that are stupid that people are doing to close it down for sometimes weeks,” said Greg Avakian, San Luis Obispo Parks and Recreation Department Director.

The playground, renovated for $1.1 million in November 2017, is now costing the city several thousands of dollars more after several vandalism incidents in the last six months.

On October 7, a section of artificial grass was ripped out and stolen. It cost $10,000 to replace, according to the city.

Arson-related vandalism on a slide occurred on November 9, 2019, costing the city $800.

The money for repairs comes from the city’s general fund, according to Avakian.

At this time, the cost of the February 23 incident is unknown. The city said it needs to calculate the damage to metal flooring and bolts and labor required to dismantle and replace the platform.

The city is looking to add more security to the area to prevent any more misbehavior.

“It's one of the reasons we bought a house here and we were really excited that we were going to be able to enjoy this park and we do enjoy it often,” said Chelsea Ruiz, a mom who brings her daughter to the park. “I just wish that everyone had as much appreciation and respect for it as we do."

Police said they believe the teens used one of the cardboard pieces, meant for sliding down the turf hill, to start the fire.

The SLO Parks and Recreation Director said the city is potentially looking at other products to replace the cardboard.