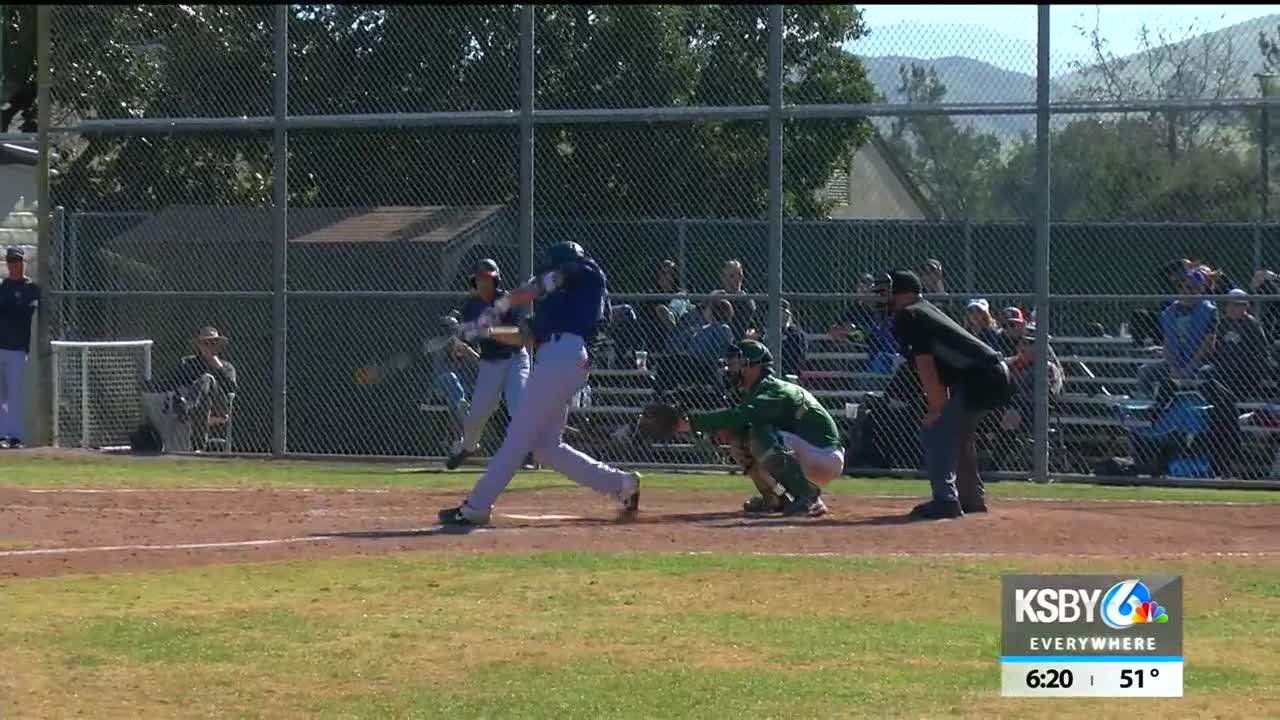 Defending CCCAA State Champion Orange Coast claimed the series finale, 7-3, against Cuesta to avoid the sweep. The Cougars scored in each of the first innings to support starter Jared Villalobos’ first career start, but it all went wrong for Cuesta in the 6th inning. The Pirates equaled their offensive output of the past two games with seven runs in the frame. The first four Bucs singled to chase Villalobos, but, after back-to-back outs, they cleared the bases of inherited runners and added four more runs to take control of the game, including Logan Jackson’s base-clearing triple.

Cuesta answered with one run in the bottom of the inning, but stranded five runners over the duration of the game, as both the Cougars and Pirates went scoreless for the final three innings. Cuesta’s Broc Mortensen led all hitters by going 3-for-5, including a Double, with a run scored and one driven in. Jackson and Second Baseman Drew Baltruweit both had two hits for the Bucs.