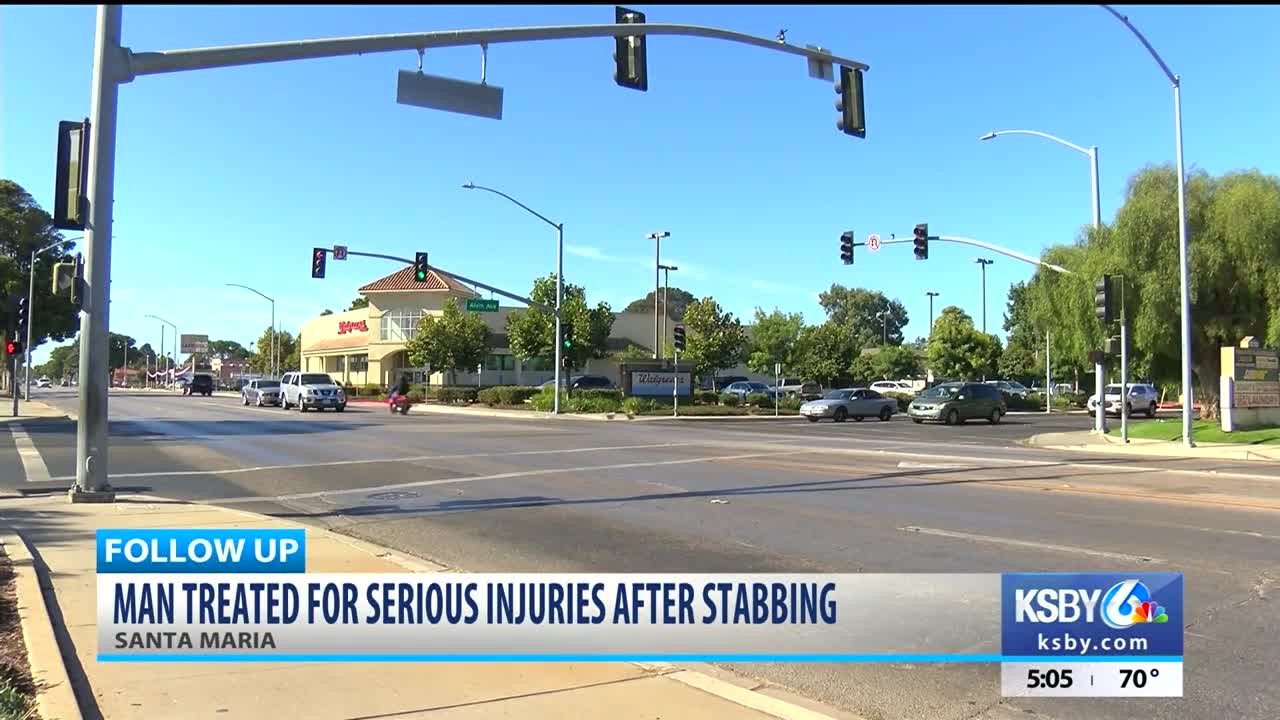 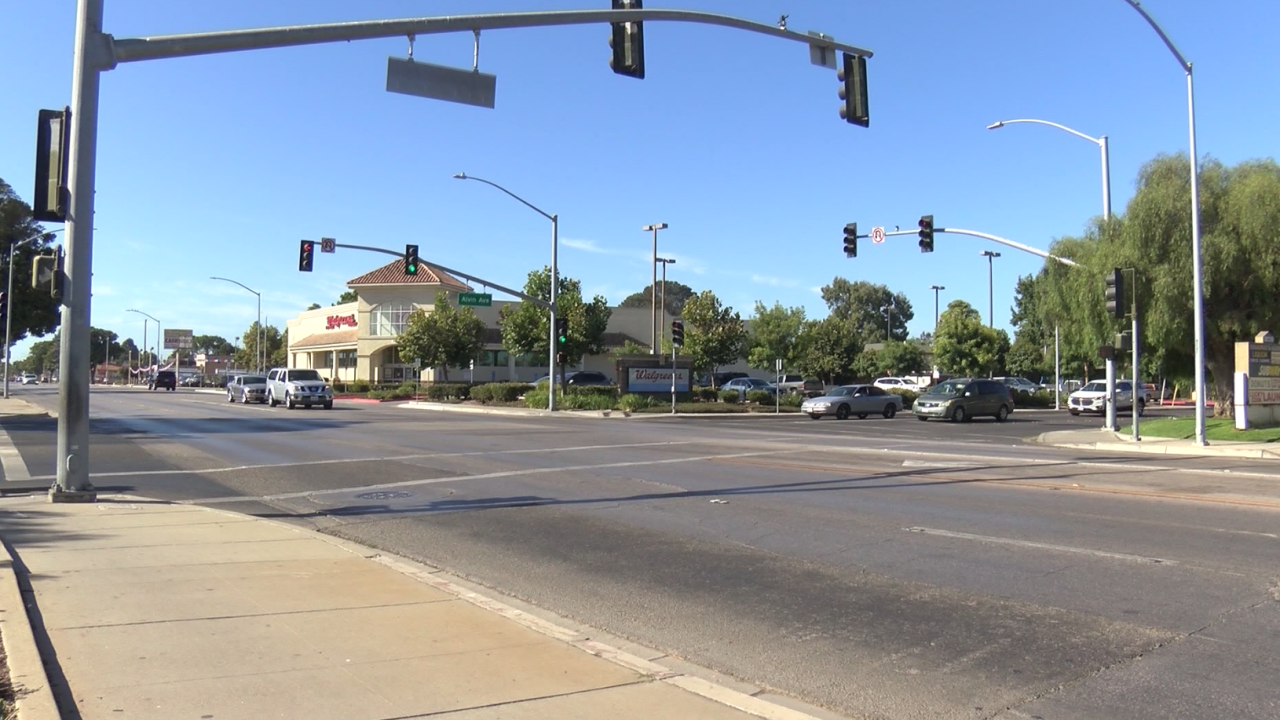 Police are investigating to determine whether a stabbing in Santa Maria Sunday night may have been gang related.

It happened shortly after 9 p.m. near the corner of West Alvin Avenue and the 800 block of North Broadway.

When officers arrived, police say they found a person with stab wounds in the parking lot of a nearby business.

He was reportedly airlifted to the hospital with "serious injuries."

Police are not releasing an update on the victim's condition or any other information about him.

While no arrests have been made, police Sunday night said there may have been two people involved in the stabbing.

Police add that while they have no information at this point leading them to believe the incident was gang related, they are not ruling it out as being a contributing factor.