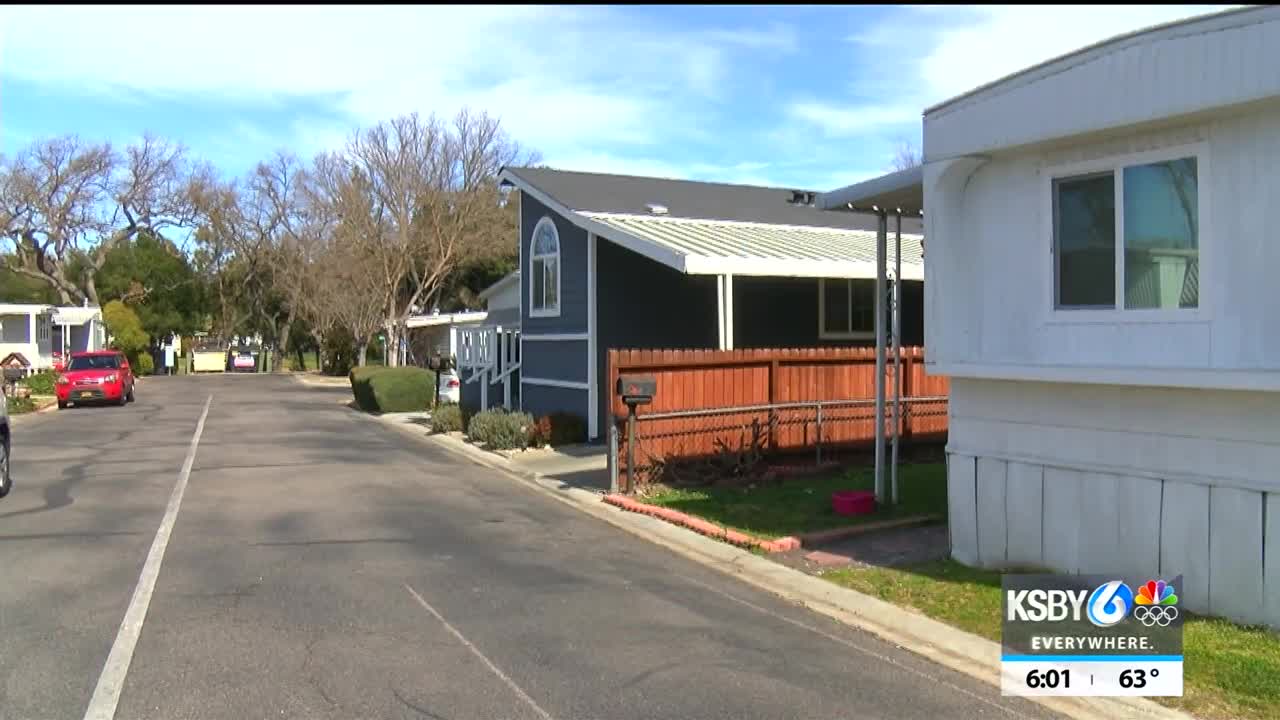 An investigation is underway in rural Paso Robles after reports of a dog found with its eyes and mouth taped shut. 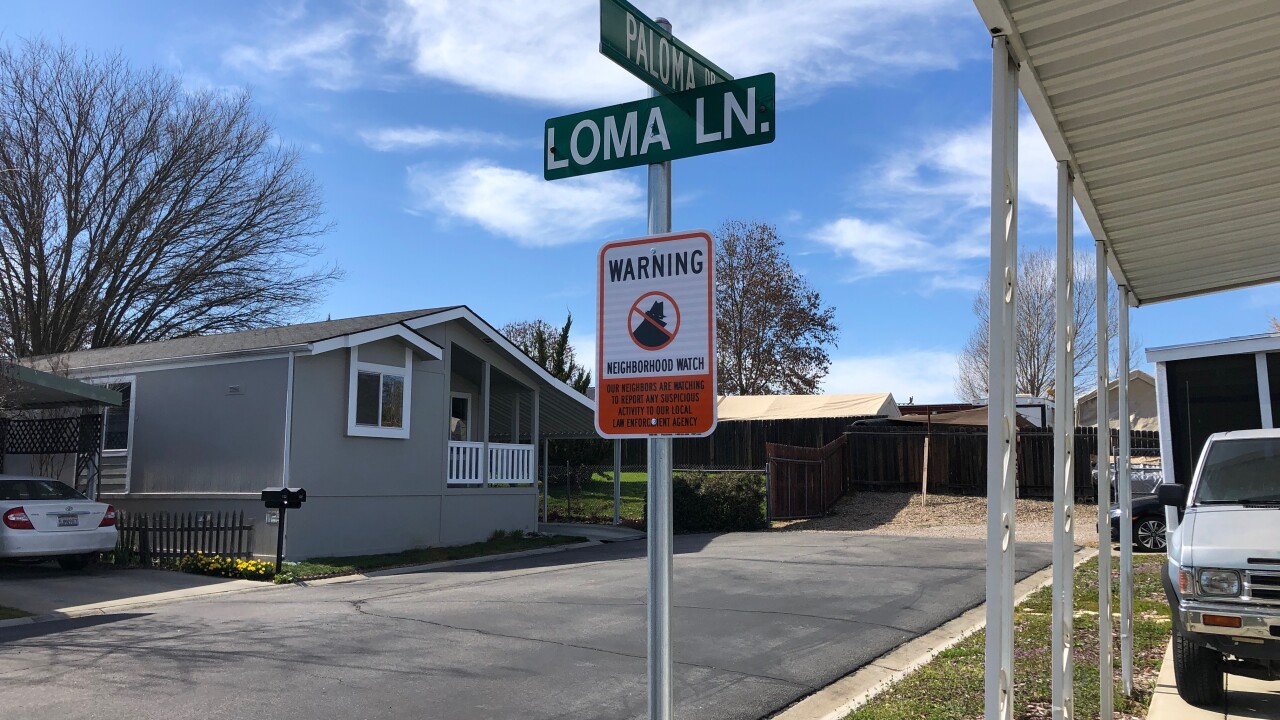 An investigation is underway in rural Paso Robles after reports of a dog found with its eyes and mouth taped shut.

The San Luis Obispo County Sheriff’s Office says deputies responded at around 9 p.m. Monday to Loma Lane after someone called to report the black Labrador Retriever with tape on its face had wandered into their yard.

Lynda Shoemaker says she was taking her dog outside when she heard some noise in the alley behind her home.

"It was a black lab, a young black lab, and it had its snout completely duct taped closed and it had duct tape above its eyes, around its ears, and there was a dead bird attached to the duct tape," Shoemaker said.

She says her partner immediately called the sheriff's office while she went to tend to the dog.

"I went into the alley with a good ol' X-Acto knife and cut the tape off the mouth and then cut enough to take the bird down," Shoemaker said.

The dog was calm and after Shoemaker removed the tape, she says the dog appeared to be okay.

The black lab was taken to the Atascadero Pet Hospital for treatment, and the San Luis Obispo County Animal Services Center is investigating.

"Anything that would be malicious harm inflicted upon an animal can be charged as either a felony or misdemeanor under California law," Dow said.

Dow says a situation in which an animal was intentionally hurt could result in a felony charge.

"I'm sick, I'm sick. I've never seen anything like that," she said.

Dow says if someone were convicted of a misdemeanor animal cruelty charge, the criminal could face a maximum one-year sentence and a felony could be up to a three-year term.

San Luis Obispo County Animal Services says it is too premature in the investigation to speak on the dog's future.