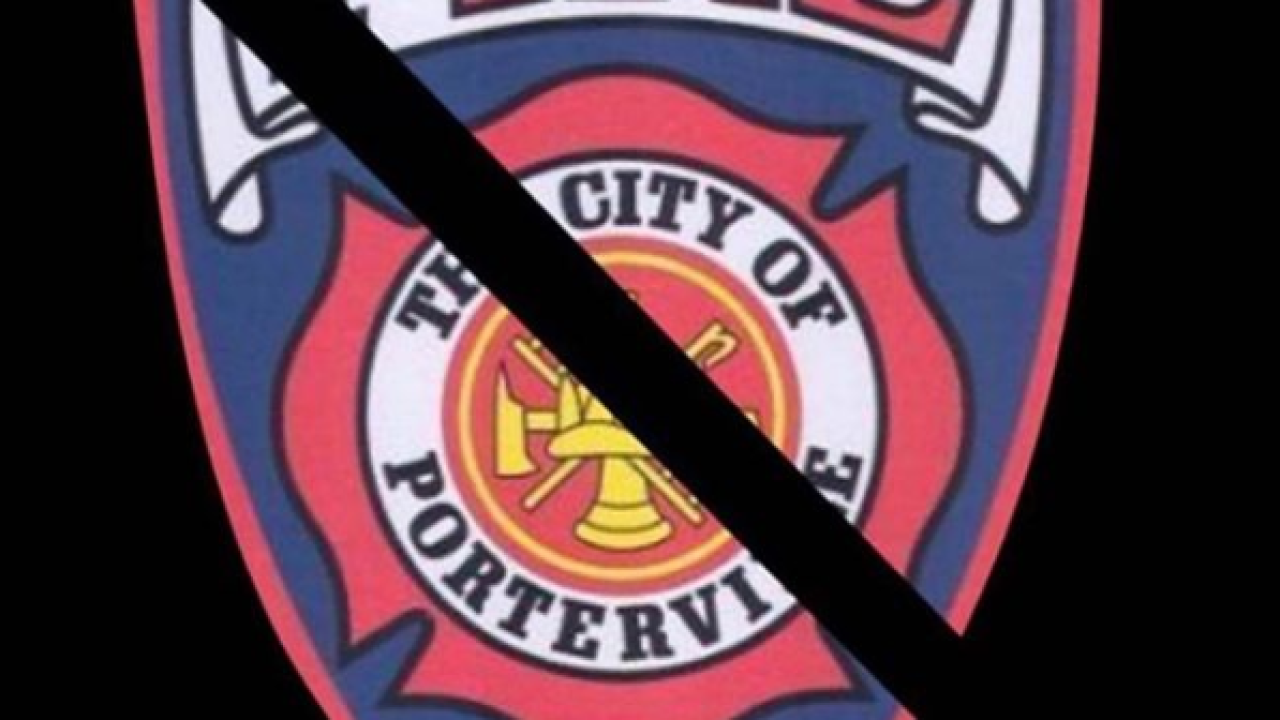 Central Coast fire agencies are expressing condolences to their partners in the Central Valley where one firefighter died while battling a library fire and another remains missing.

The fire broke out at the Porterville Public Library in Porterville at about 4:15 p.m. Tuesday, according to fire officials.

Authorities say a member of the Porterville Fire Department died during the incident but the firefighter's name and exact cause of death have not yet been released.

Another firefighter is unaccounted for as of Wednesday morning.

Tulare County Sheriff Mike Boudreaux wrote on Twitter Tuesday night: "Prayers for the Porterville City Fire Department. They have lost two brave men in a library fire this evening. The city of Porterville mourns their loss and we as a community grieve with them and their families. God bless them all."

Local fire departments across the San Luis Obispo and Santa Barbara counties took to social media after hearing of the tragic incident.

Fire Cities Fire Authority: Tragic news tonight. One firefighter is dead and another missing while battling a large fire in Porterville’s library. Our thoughts and prayers extend to the entire Porterville Fire Department. #rip #portervillelibraryfire #cafirefighter

Santa Maria Fire Department: Our deepest condolences to our brothers and sisters at Porterville fire. One line of duty firefighter death had occurred and another firefighter still missing after the ongoing incident at their city library tonight.

San Luis Obispo City Fire Department: Our thoughts and prayers are with our brothers and sisters of the Porterville Fire Department tonight. Our thoughts and prayers go out to the family members of the firefighter who lost his life protecting and serving his community and to the family of the firefighter who is still missing. We stand together united as one union. #beonksby #slopd #chiefmiller #bayareafirefighter #californiafirefighter