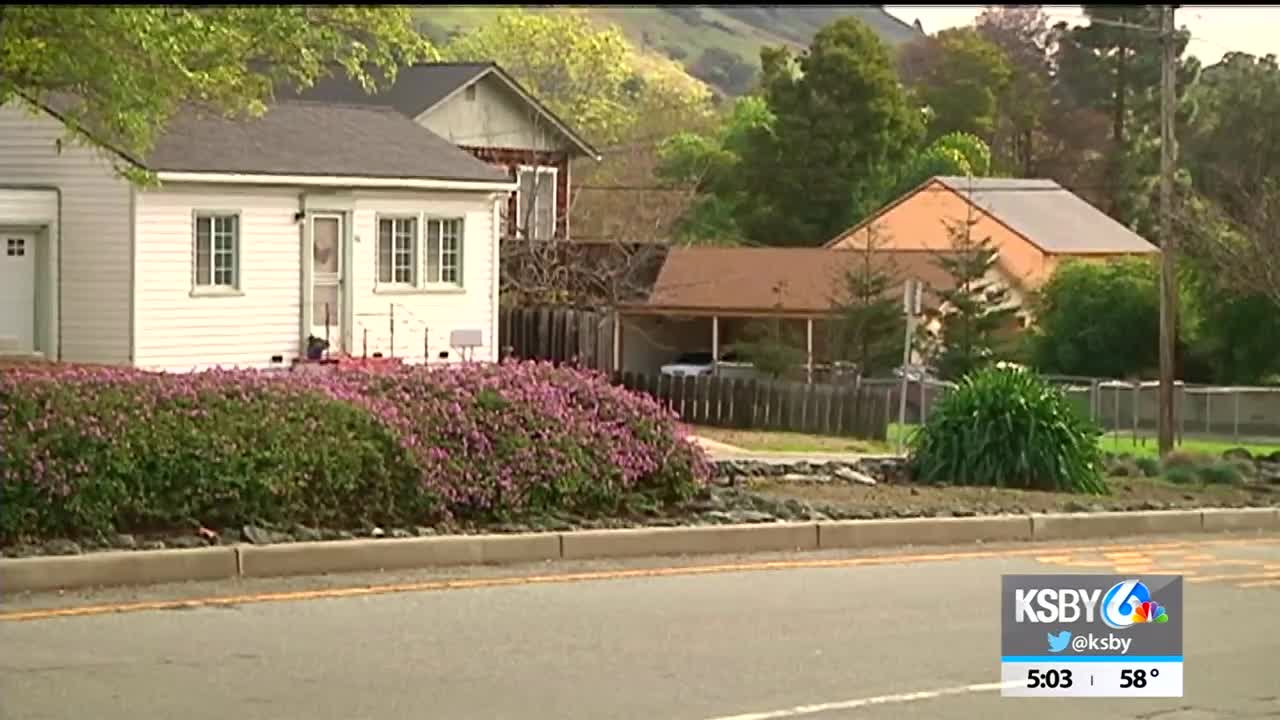 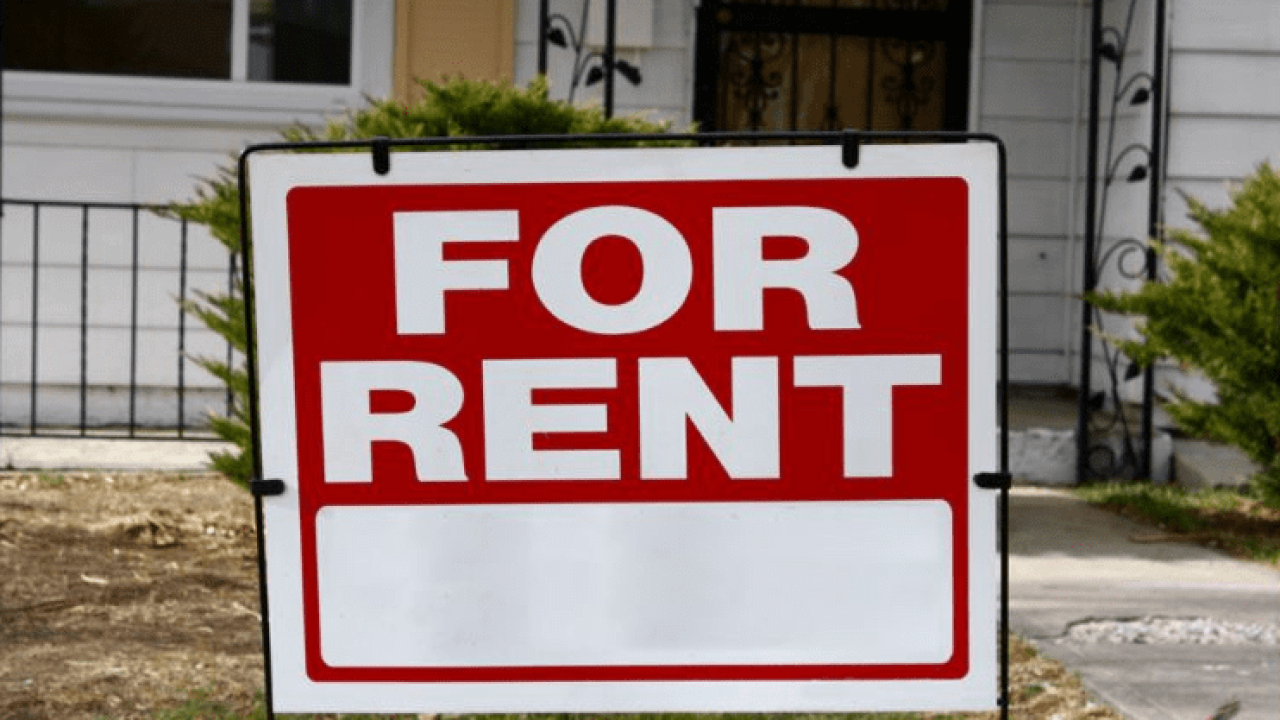 The Grover Beach City Council passed an emergency ordinance that caps rent and stops landlords from evicting tenants without cause.

Back in October, California lawmakers passed a law that does roughly the same thing as this city ordinance.

But it doesn't go into effect until next year, meaning there wasn't similar rent or eviction protection for residents in Grover Beach, until now.

"He gave me an e-mail of the eviction notice, 60 days, and then right after that he also was able to e-mail me a link to AB 1482, letting me know exactly why,” said KC Gilway, Grover Beach resident.

Gilway has lived in his Grover Beach home with his family for more than 10 years.

He says after a 22% rent increase in November, he got a notice from his landlord saying he had to be out by December.

The reasoning according to Gilway, is Assembly Bill 1482, which limits how much property owners can increase rent.

Gilway says by him being evicted before the bill goes into effect, the landlord can then charge more before the rent caps go into effect.

"If he follows through with the no-fault eviction, he can then get a renter in there at a higher price than what he can currently set at with AB 1482 and my current situation,” said Gilway.

This prompted Gilway to take the matter to city council.

After sharing his situation with city leaders, council members passed the emergency ordinance.

Mayor Lee said after hearing Gilway’s situation, he learned that senior citizens and other residents were up against the same situation.

The emergency ordinance was passed unanimously by the Grover Beach City Council in Monday night's meeting and will give protection to renters until AB 1482 goes into effect in the beginning of next year.

Gilway helped to bring security for renters in Grover Beach by sharing his story.

Unfortunately he might not be able to reap the rewards himself.

"If eviction process is already underway then the city does not know if what they passed, will be enough to stop that,” said Gilway.

KSBY did reach out to the landlord for a comment but have not yet heard back.

The emergency ordinance passed on November 18, and went into effect immediately.