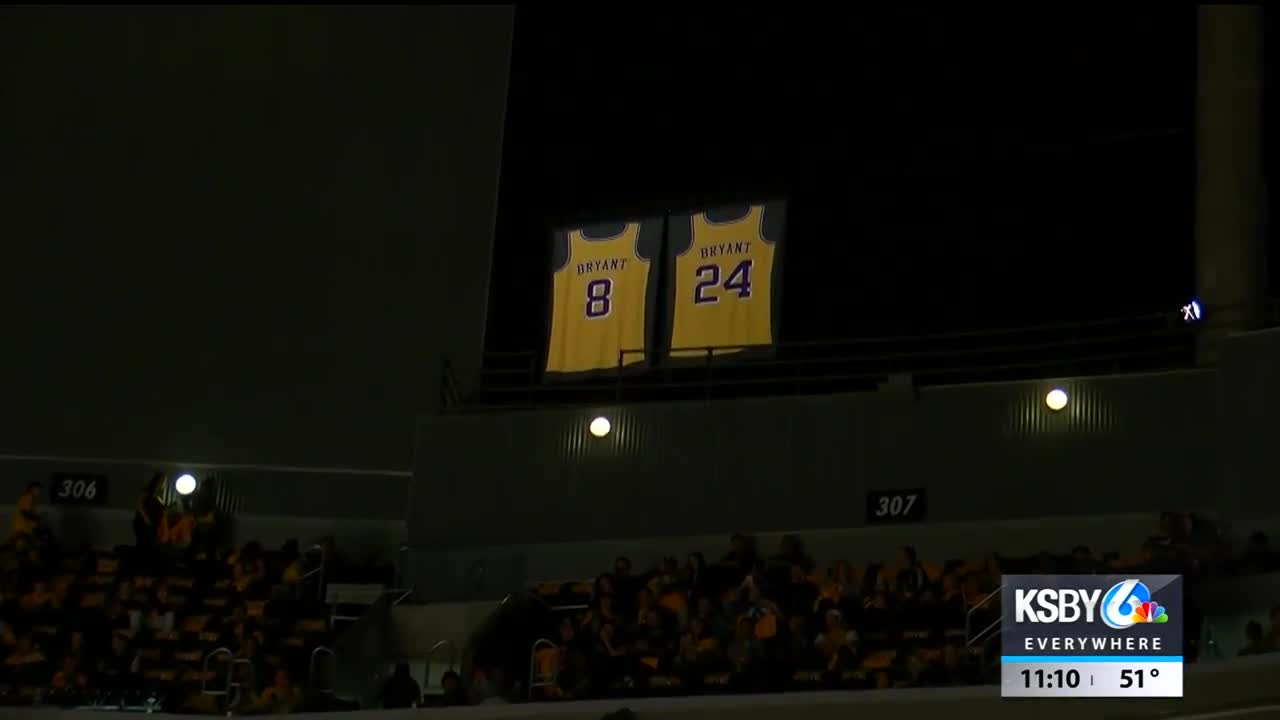 Friday night was no ordinary game for the Lakers, it was a time of remembrance.

There are longtime journalists and Lakers employees who followed Kobe's entire 20 year career in Los Angeles, who say they can't believe the Black Mamba is gone.

"His loss is beyond words. I'm still trying to process it like millions of others are. I guess tonight is the first chapter in our healing process," says Lakers PA Announcer Lawrence Tanter.

Associated Press journalist Beth Harris says, "He was a ruthless competitor much like his idol, Michael Jordan. It's really interesting to see how he evolved over his career to this beloved icon of Los Angeles. He wanted to go for the jugular every game, every practice, and if you were his teammate and didn't have the same mindset, he would get on you big time."

During a pregame speech, LeBron James called the ceremony, "a celebration of one of the greatest Lakers of all-time, Kobe Bryant."

"With Kobe, there was this relationship because I'm Italian. It was special," says Sky Sports Journalist Zeno Pisani. "I'm the only Italian to cover Kobe his entire career, and the only Italian journalist that was here in LA. Kobe was the king, he was the soul, he was everything."

Friday night the Lakers fell in their return, 127-119 to the Blazers.