The fundraiser takes place from 4-9 p.m. Monday at Mi Amore 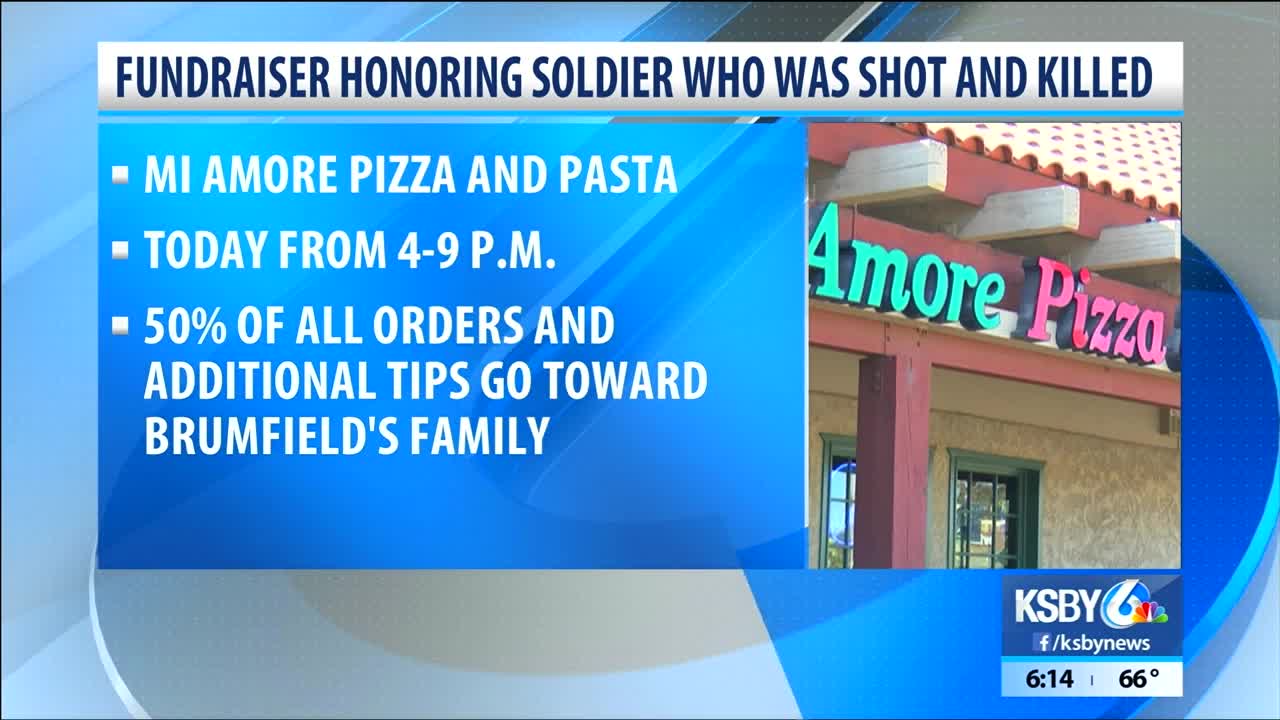 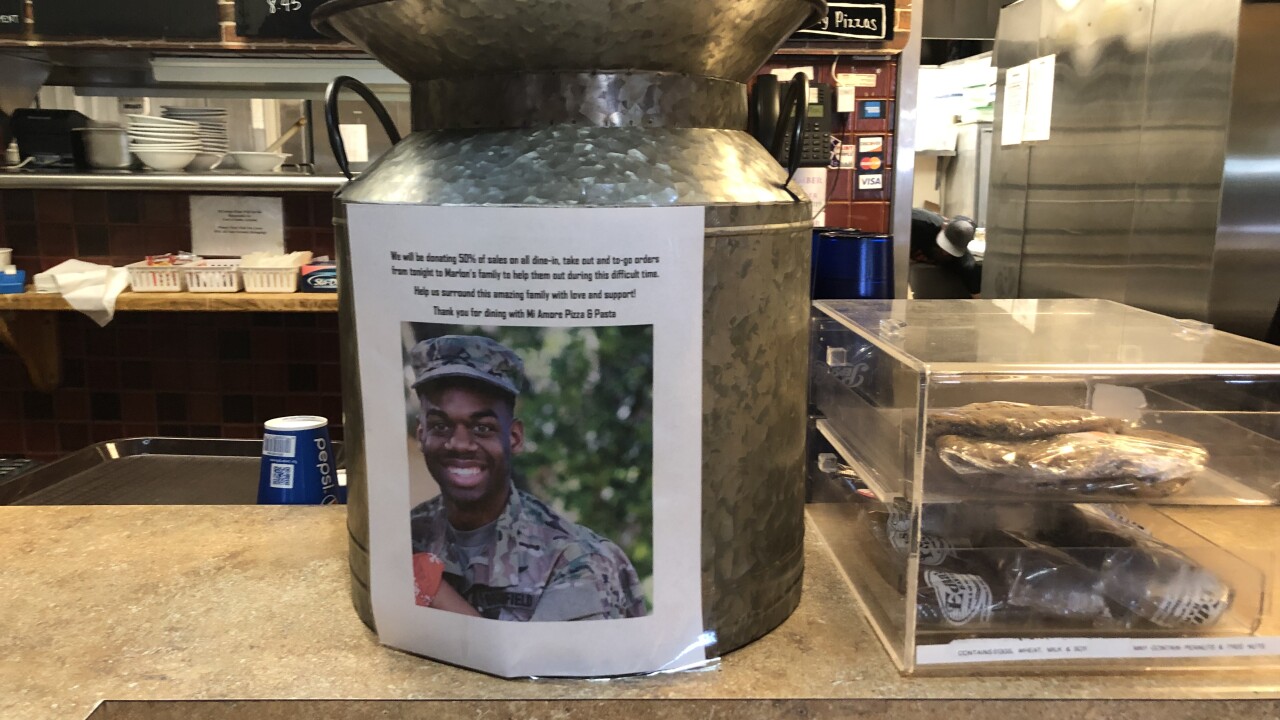 A fundraiser Monday night in Lompoc is benefitting the family of a soldier killed in a shooting earlier this month.

Mi Amore Pizza and Pasta is donating 50 percent of sales Monday from 4 to 9 p.m. to Marlon Bumfield's family.

The promotion includes dine-in, take-out and to-go orders. Tips collected during the five-hour period will also be given to the 22-year-old's family, the business says.

Mi Amore's owner says he previously met Brumfield and adds that the victim's sister used to work at the restaurant.

Brumfield was a specialist E-4 in the Army and was home on leave for two weeks when he was shot and killed in the early-morning hours of Sept. 8 near the intersection of Oceano Avenue and A Street.

No arrests have been made in the case.

Friday night, a march is being planned in Lompoc for Brumfield.

His family tells KSBY News it will start at 7 p.m. at Starbuck-Lind Mortuary and end at City Hall.