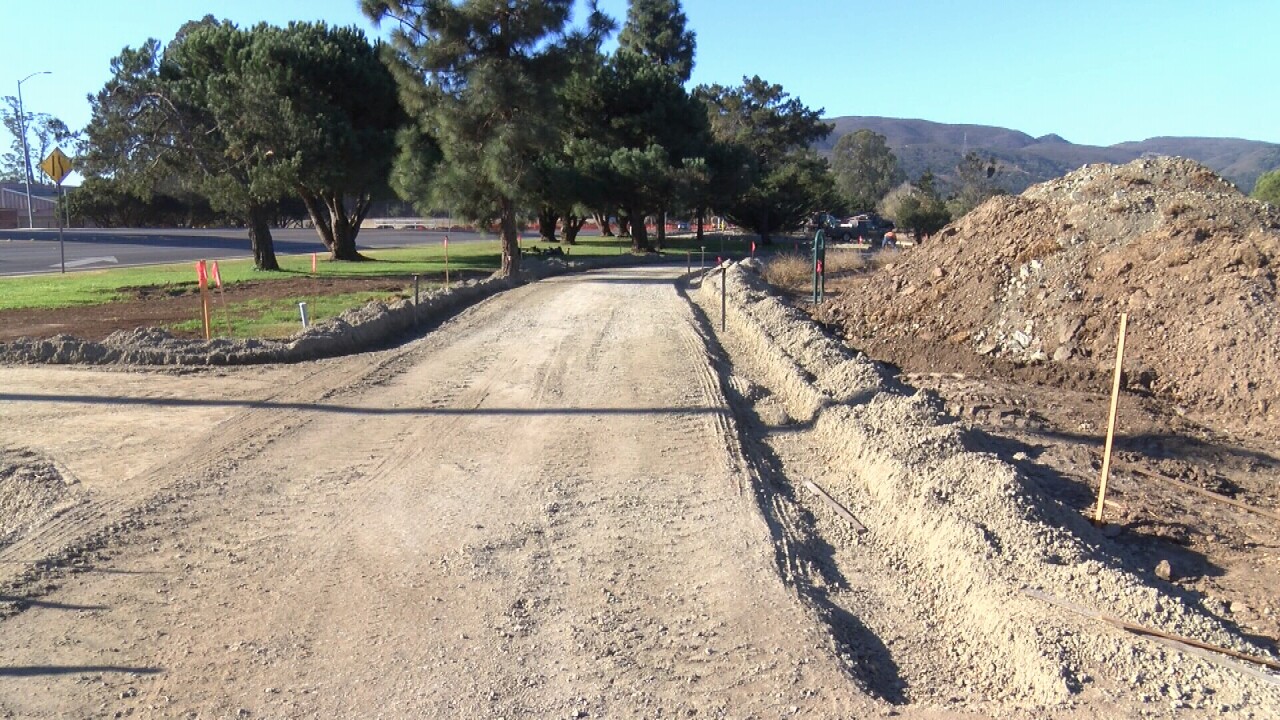 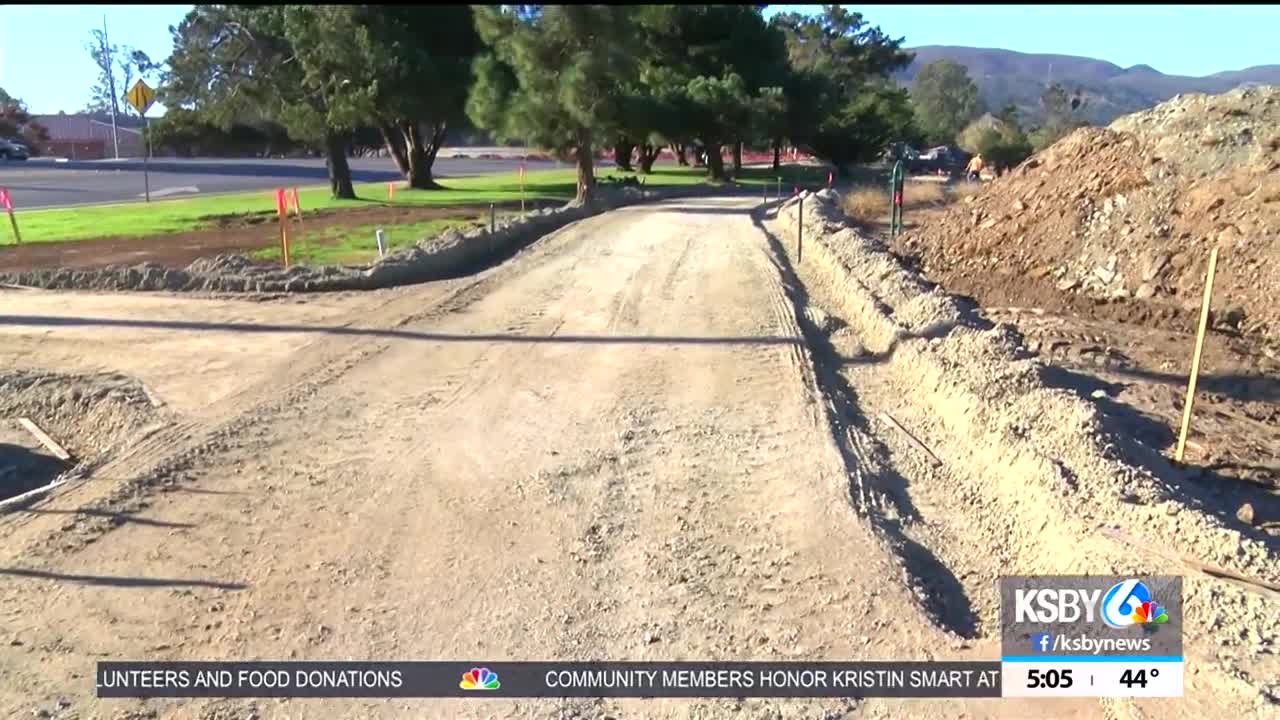 Construction is well underway on the bike path along Madonna Road in San Luis Obispo, one of many upcoming transportation improvements planned for the area.

The single lane paved bike path that snaked along Laguna Lake from Oceanaire to the Madonna Inn is receiving a face lift, thanks to permit requirements imposed on the San Luis Ranch developer.

The developer, which is constructing a 580-unit housing development and retail area, must make some major improvements to roads and paths due to its anticipated impact to traffic.

"With any kind of substantial development project, we do a pretty detailed analyses of the infrastructure needs being put on the community associated with that project," Schwartz said. "With that case, there's a lot of sidewalk improvements, roadway widening, and bike improvements needed to accommodate the need the project would be putting on that part of town."

Construction crews are hard at work, digging up the old asphalt and laying down new cement. The new bike path will be twice the width of the old path and feature two-way traffic, according to San Luis Obispo Public Works Transportation Manager Luke Schwartz.

"It will be a really great opportunity for folks going to middle schools at Laguna and C.L. Smith and Laguna Lake," Schwartz said.

Another project funded by San Luis Ranch is adding a sidewalk and turn lane on the east bound portion of Madonna Road.

Schwartz said the property owner is also fronting up to 30 percent of the cost to add a bridge over Highway 101, connecting Prado to Dalidio.

As crews build out the turn lane on Madonna Road, they expect construction will impact traffic, which is why the city has asked the developer to hold off on the most disruptive part of the project until after the holiday season.