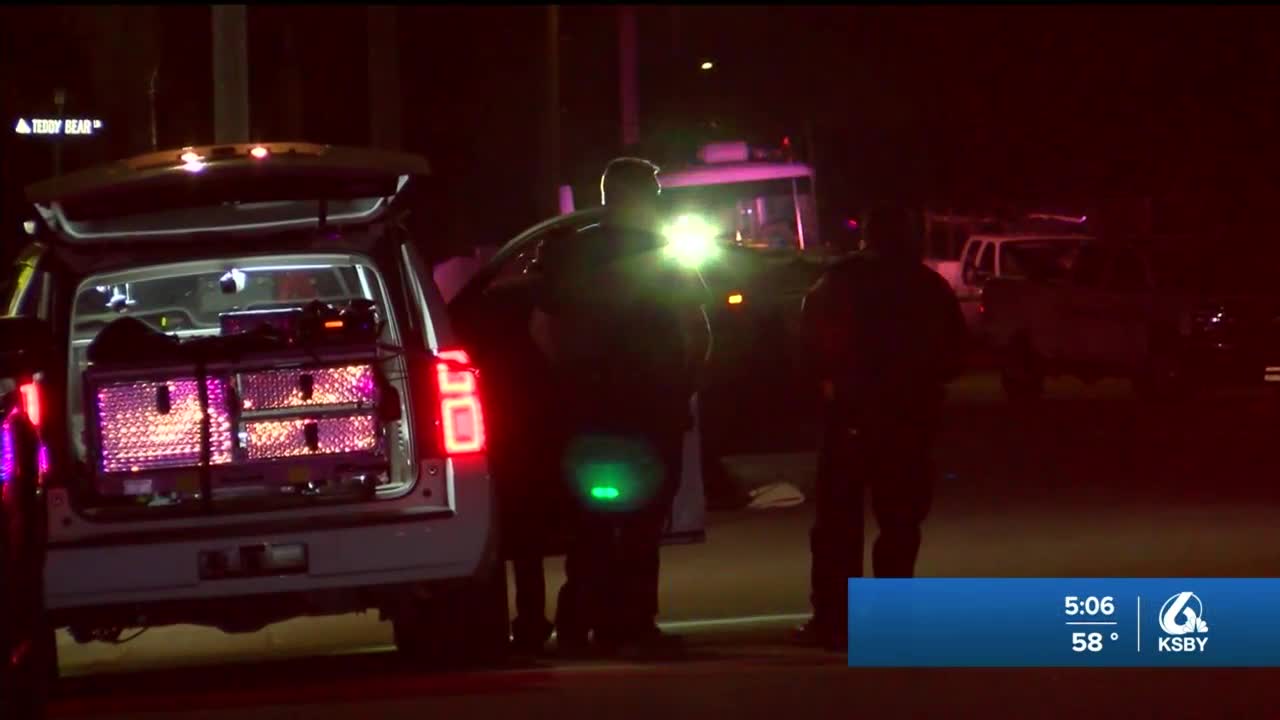 Police say reports of a physical fight between family members came in at around 3:15 p.m. at a residence on the 1000 block of Richie Road near Grover Heights Elementary.

Community members living nearby called police with reports of hearing two gunshots from the house.

Police said they spoke with family members who fled the house when they arrived. They said a man named Mark Vigil Jr. had struck a family member with a firearm and was still inside the home with an unknown number of weapons.

Officers on scene said Vigil refused to speak with them after repeated attempts to contact him. With the weapons inside, gunshots reported and Vigil's refusal to cooperate with officers a SWAT team was called on scene leading to a stand off situation.

After several hours of repeated attempts to contact and negotiate with Vigil, he surrendered outside the residence without incident.

Further investigation and search of the residence revealed several unregistered firearms and other physical evidence.

Mark Vigil Jr. was arrested and booked into the San Luis Obispo County Jail on charges of attempted murder, assault with a deadly weapon, and terrorist threats.

The investigation is ongoing and police say other charges may be filed in connection with the firearms seized at the residence.

Anyone with further information about the incident is asked to contact Grover Beach Police Detective Matt Goodman at: 805-473-4502.