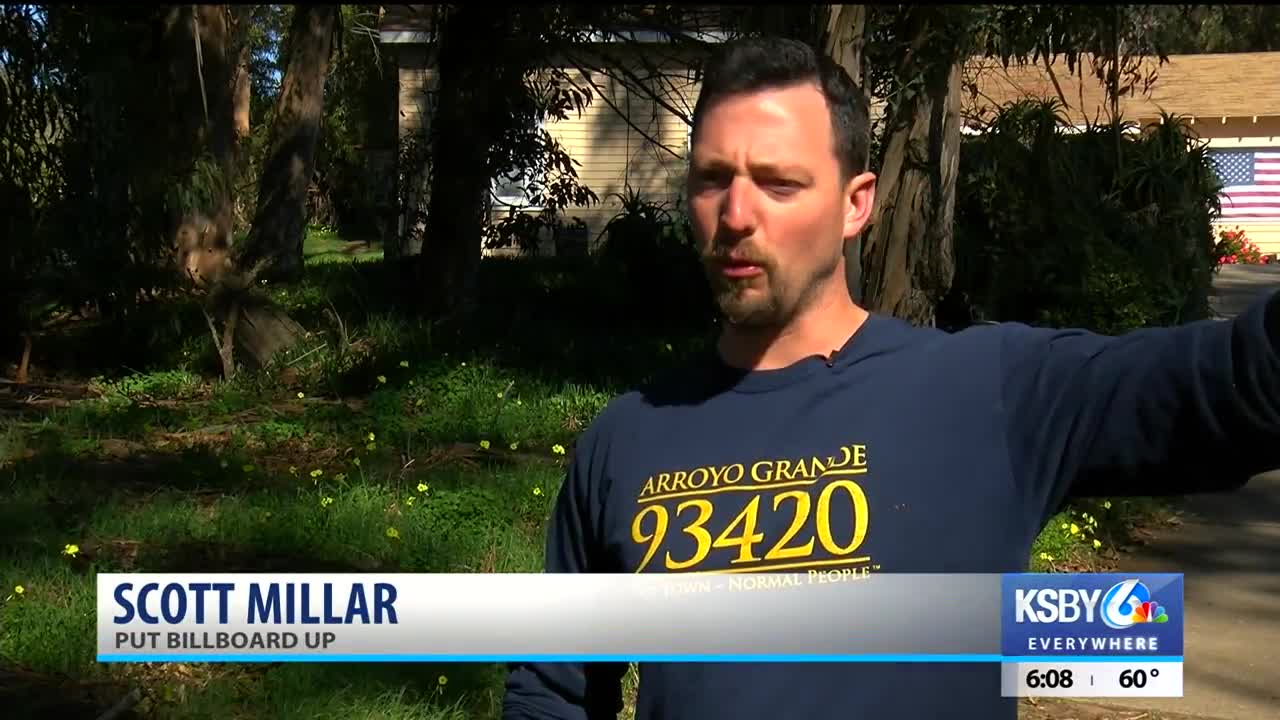 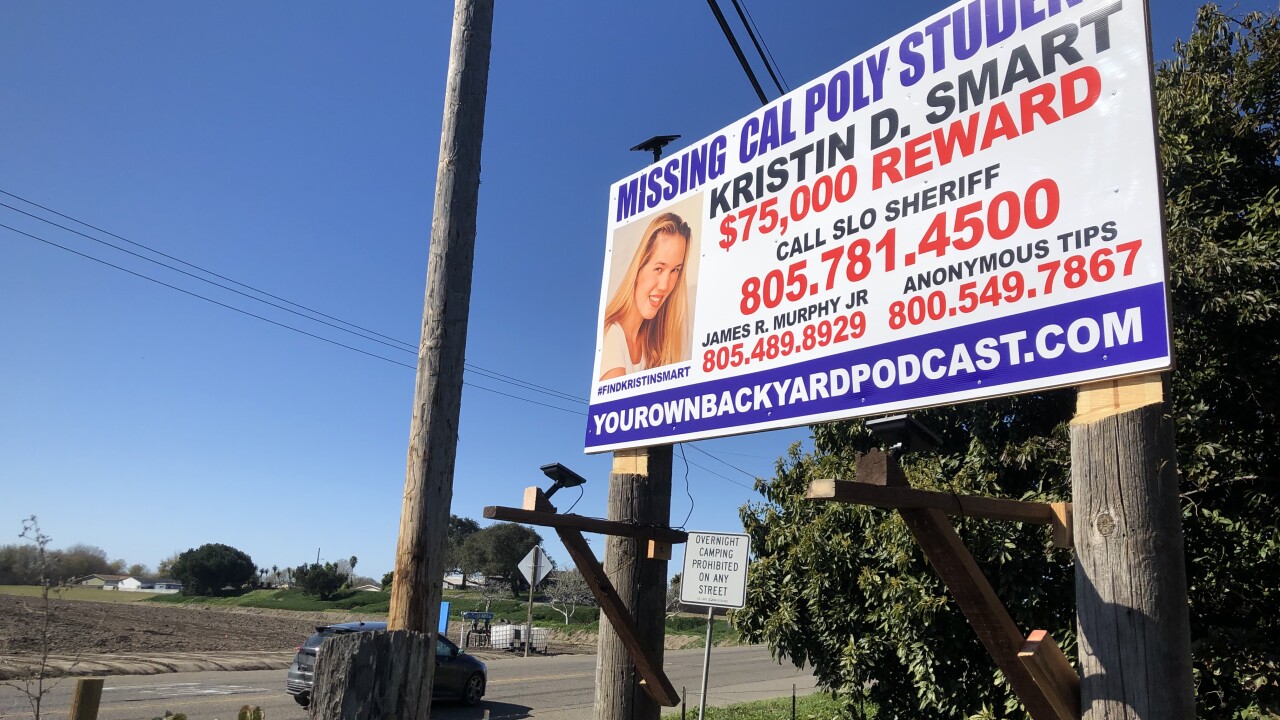 A new Kristin Smart billboard is up in Oceano.

The billboard is just west of the Halcyon and Highway 1 intersection, directly behind the 'Welcome to Oceano' sign.

For years, a similar billboard in the Village of Arroyo Grande has served as a constant reminder to bring justice to Smart and her family.

That one sits outside the James Murphy Law Office.

There's a $75,000 reward for any information about the case.