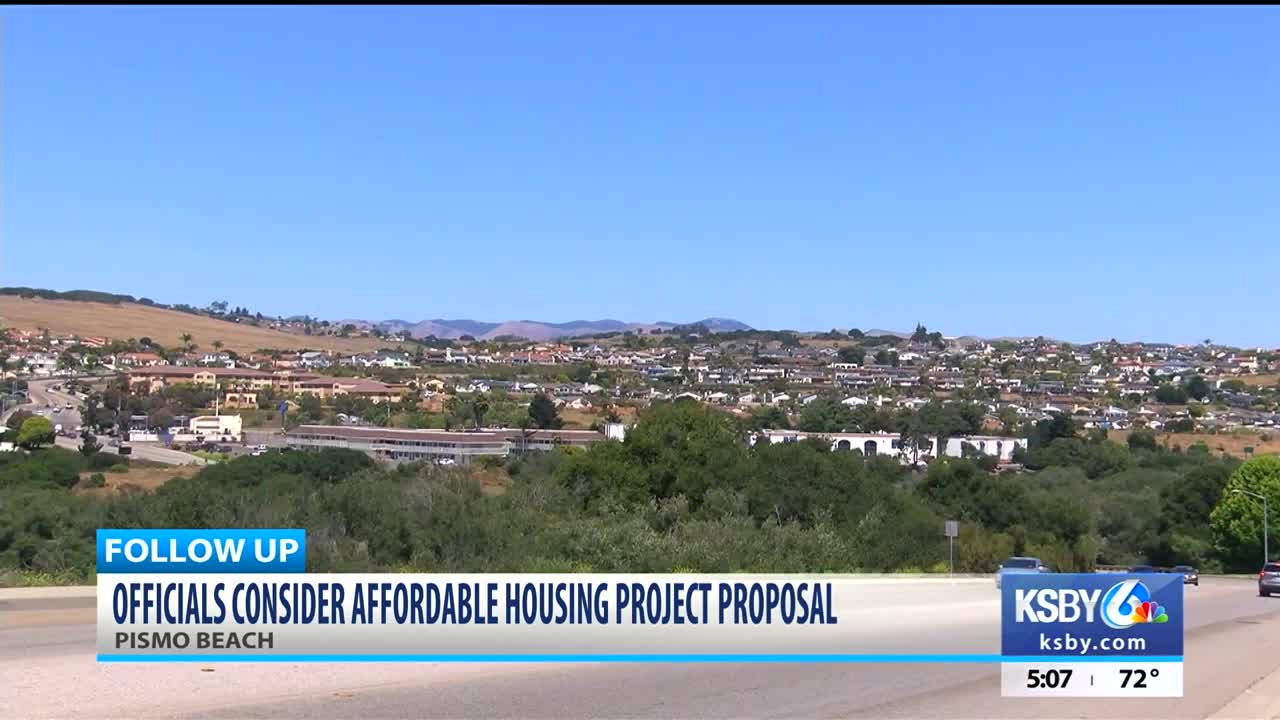 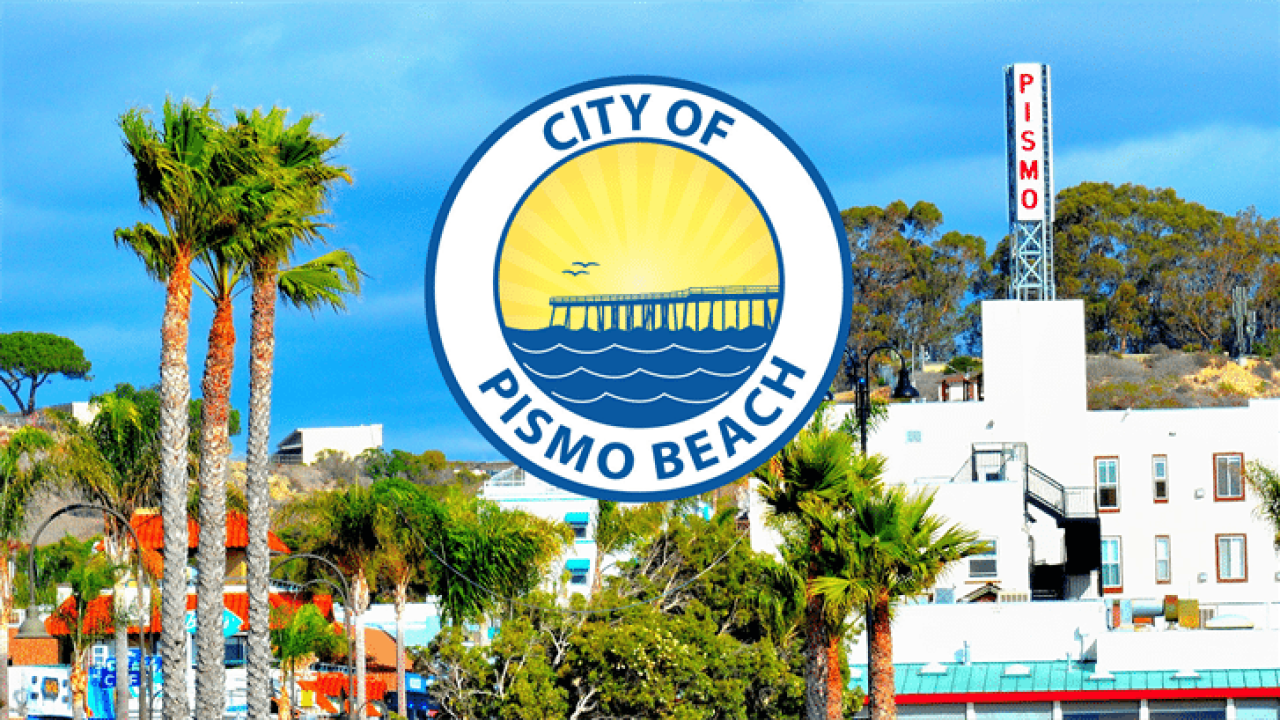 The Pismo Beach City Council is expected to take a step forward Tuesday on plans to add new affordable housing in the city.

The city previously identified a vacant medical building located at 855 4th Street as a possible site for high-density housing.

At Tuesday night's city council meeting, the council will vote on a resolution authorizing the city manager to work exclusively with Peoples' Self-Help Housing (PSHH) to develop the site.

According to city documents, PSHH is already in escrow on the 4th Street property and was chosen because it has a proven track record when it comes to developing affordable housing projects.

While no official plans have been submitted yet, the city says PSHH's project is expected to include approximately 40 housing units with parking and common amenities.

The Sept. 17 council meeting is scheduled to begin at 5:30 p.m. in the City Council Chamber located at 760 Mattie Road in Pismo Beach.