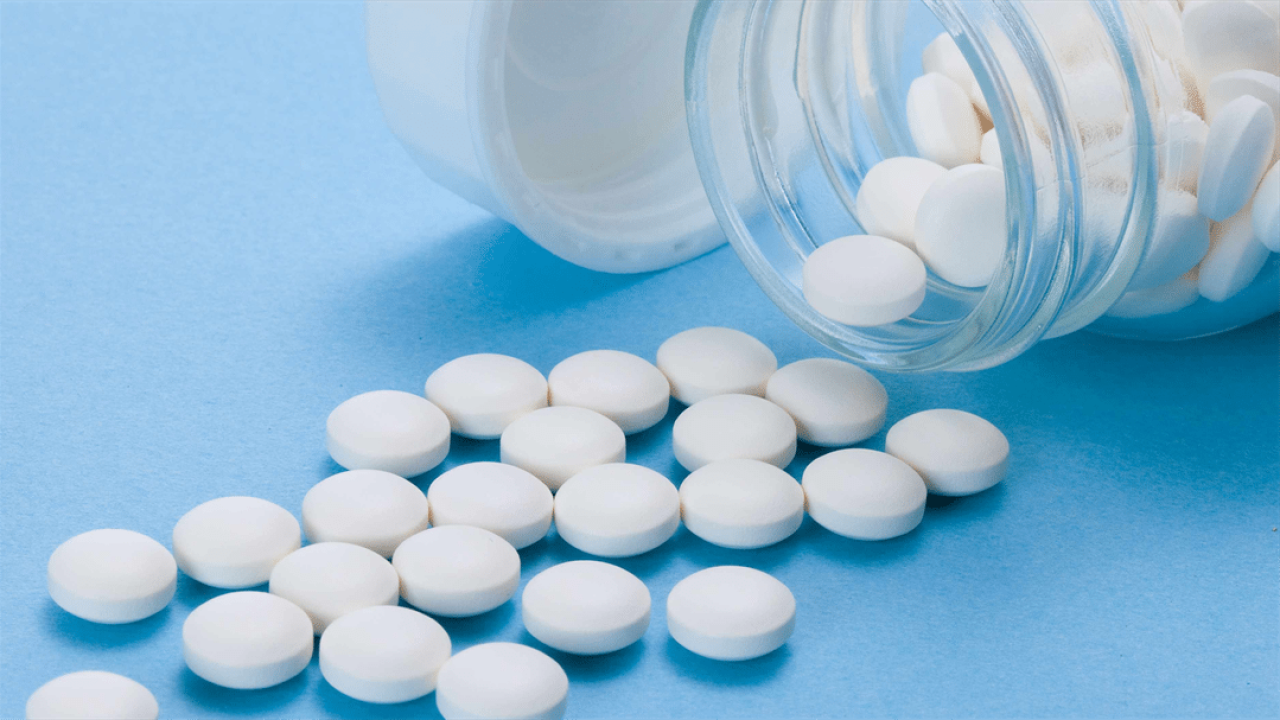 The application to build a controversial opioid addiction treatment center in the Lompoc area is being withdrawn.

Santa Barbara County Supervisor Gina Fischer confirms with KSBY News that the Aegis facility's permit application was recently withdrawn but she did not elaborate on why.

Aegis, which has outpatient treatment centers in Atascadero and Santa Maria, had proposed expanding to Vandenberg Village after it noted around 20 percent of clients at its Santa Maria location are from Lompoc.

The outpatient center would have been built on Constellation Road.

Public meetings on the issue drew sharp criticism from many area residents.

Aegis held an open house at its Santa Maria location in mid-November to give Lompoc and Vandenberg Village residents an opportunity to see how the center operates but it was not well attended.

Related: Heroin and opioid treatment center could be coming to Lompoc