No arrests have been made 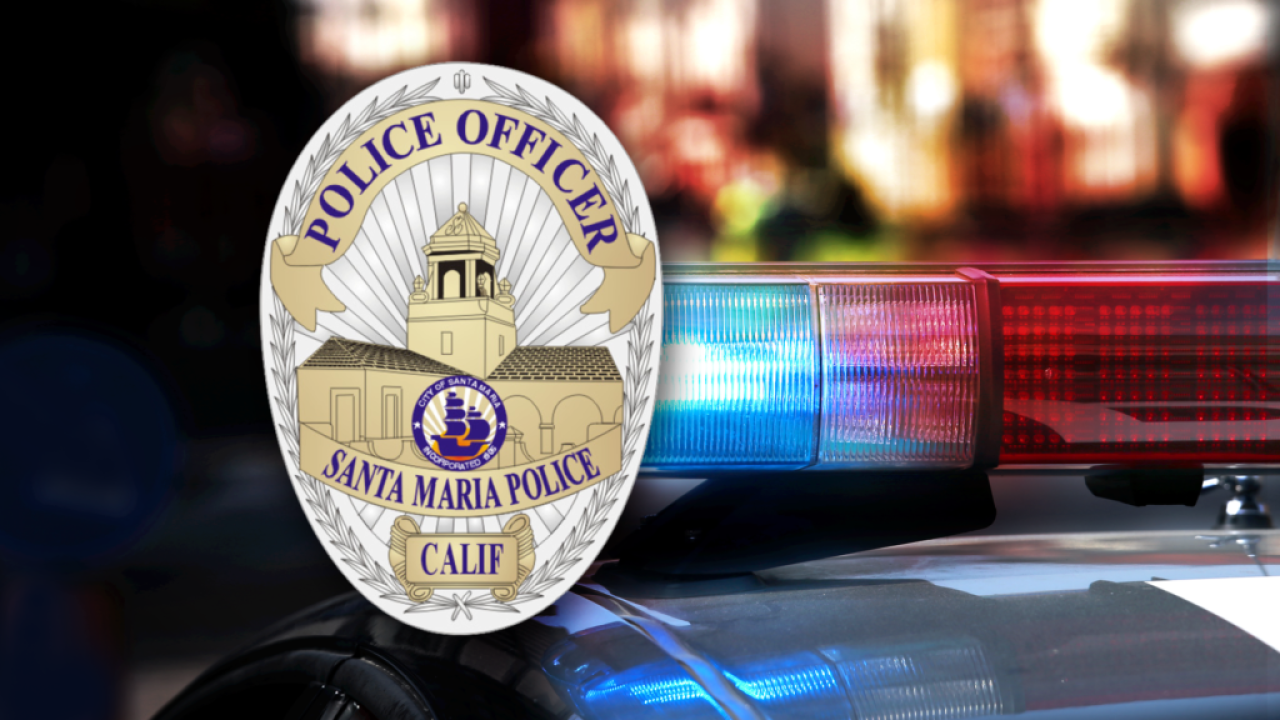 Police have identified the man shot and killed in Santa Maria on Sunday as Jose Gonzalez Medina.

Santa Maria police say the 33-year-old from Santa Maria was involved in an altercation that afternoon that led to the shooting in front of 805 Tacos on the 1000 block of West Main Street shortly before 3:30 p.m.

Police say Medina was shot multiple times and was taken to the hospital but died from his injuries.

No arrests have been made in the case.