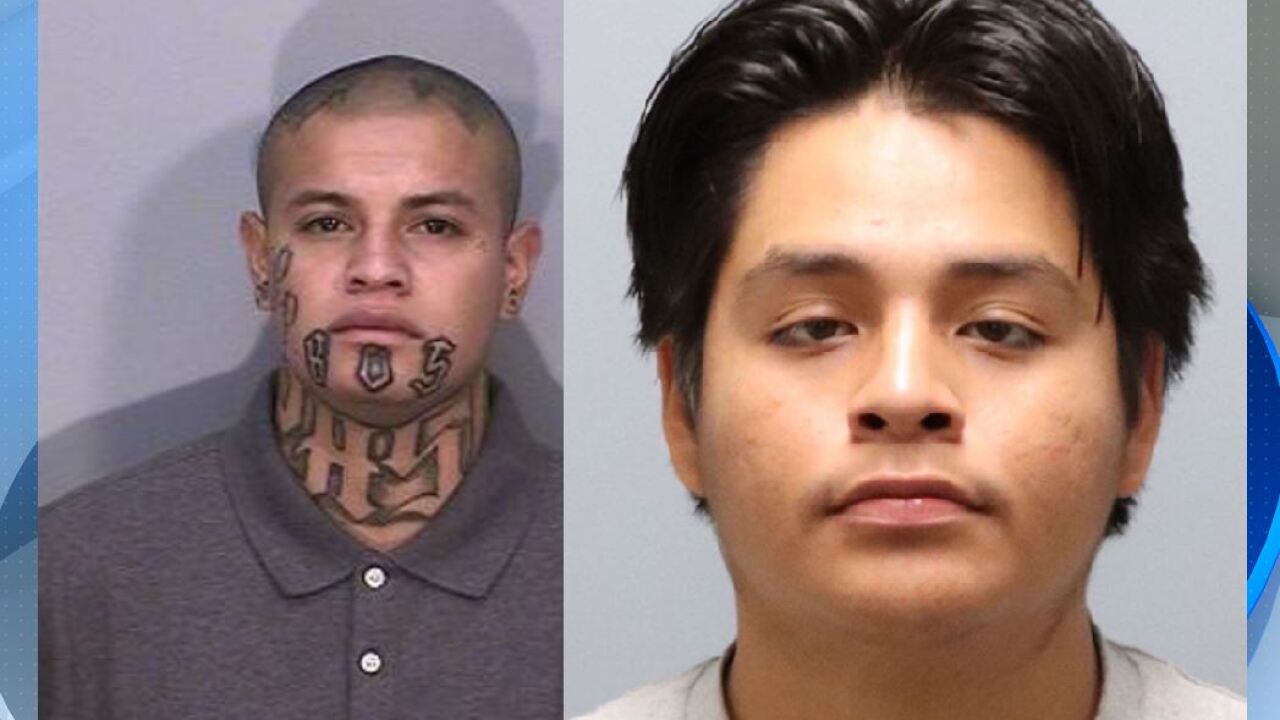 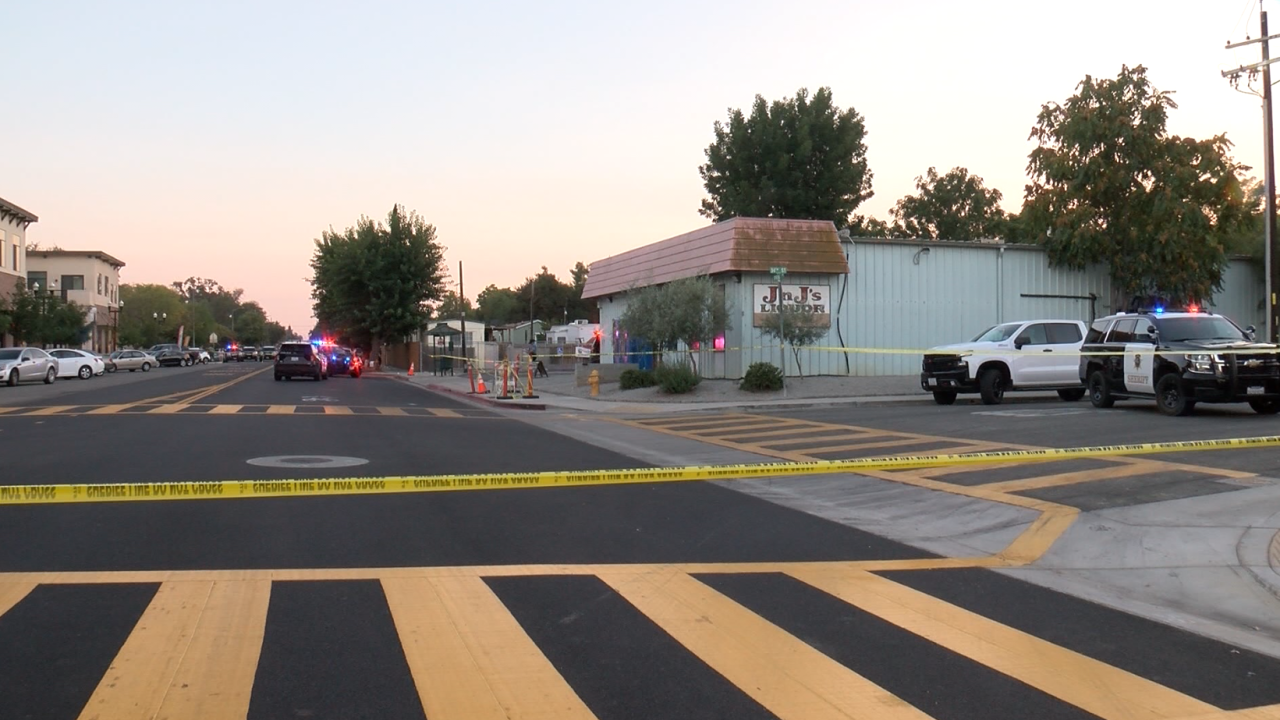 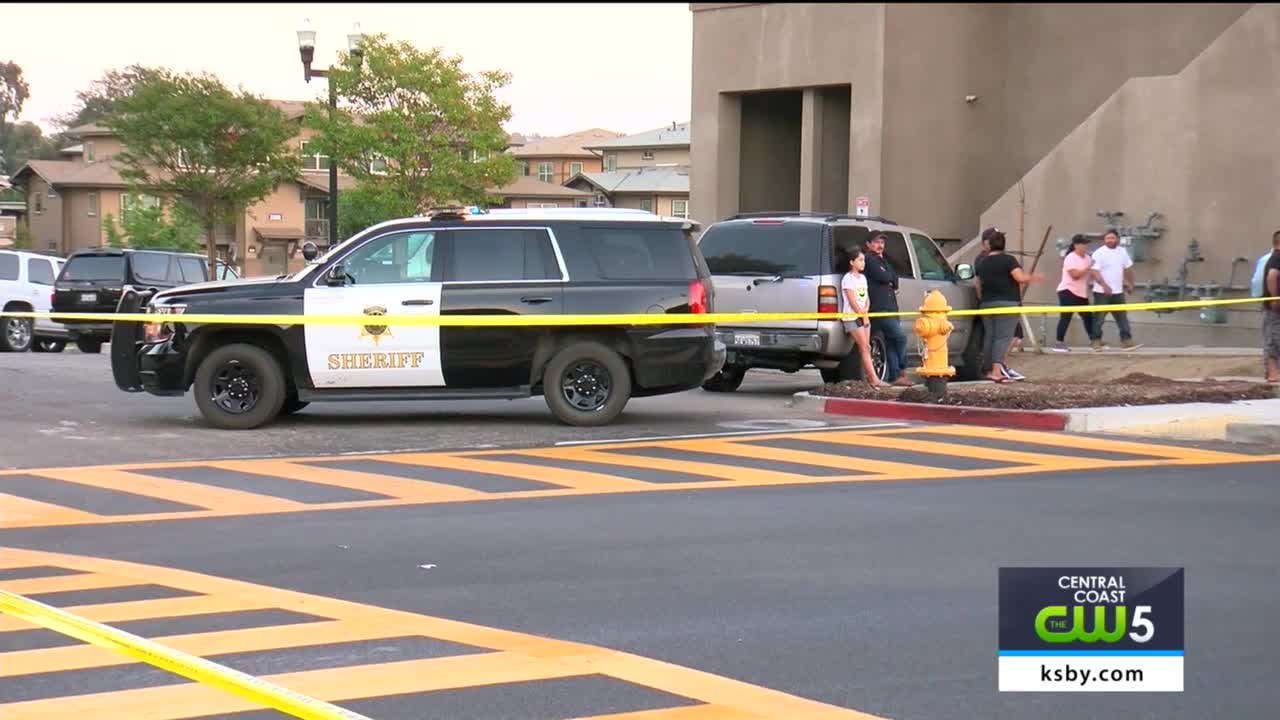 Police say Oliver Nungaray, 27, of Hanford was the victim of a shooting that took place in the parking lot of J&J Liquor, located at 3355 Spring Street in Paso Robles.

Officers responded to reports of two people being possibly shot at the store at around 5:30 p.m. When officers arrived they found Nungaray lying in the parking lot and quickly confirmed he had been shot with a fatal gunshot wound. After securing the area officers located a second male who had been shot. He suffered a non-life-threatening injury and was transported to a local hospital.

After further investigation officers determined three individuals confronted the victim in the J&J Liquor parking lot after the suspects exited a vehicle. According to police, a physical fight occurred between Nungaray and two of the suspects. During the altercation, a handgun was fired, fatally striking Nungaray.

Police say the shooter also shot, possibly inadvertently, another person who was seen arriving at J&J's with the suspect. After the shooting, the suspect and another male fled the scene in their vehicle. After a search, investigators located the suspects' vehicle and are processing it for evidence.

Nungaray's family has set up a gofundme account to help with funeral expenses.