Police say alcohol and speed are suspected as factors for both drivers
Posted: 3:56 PM, Feb 13, 2020 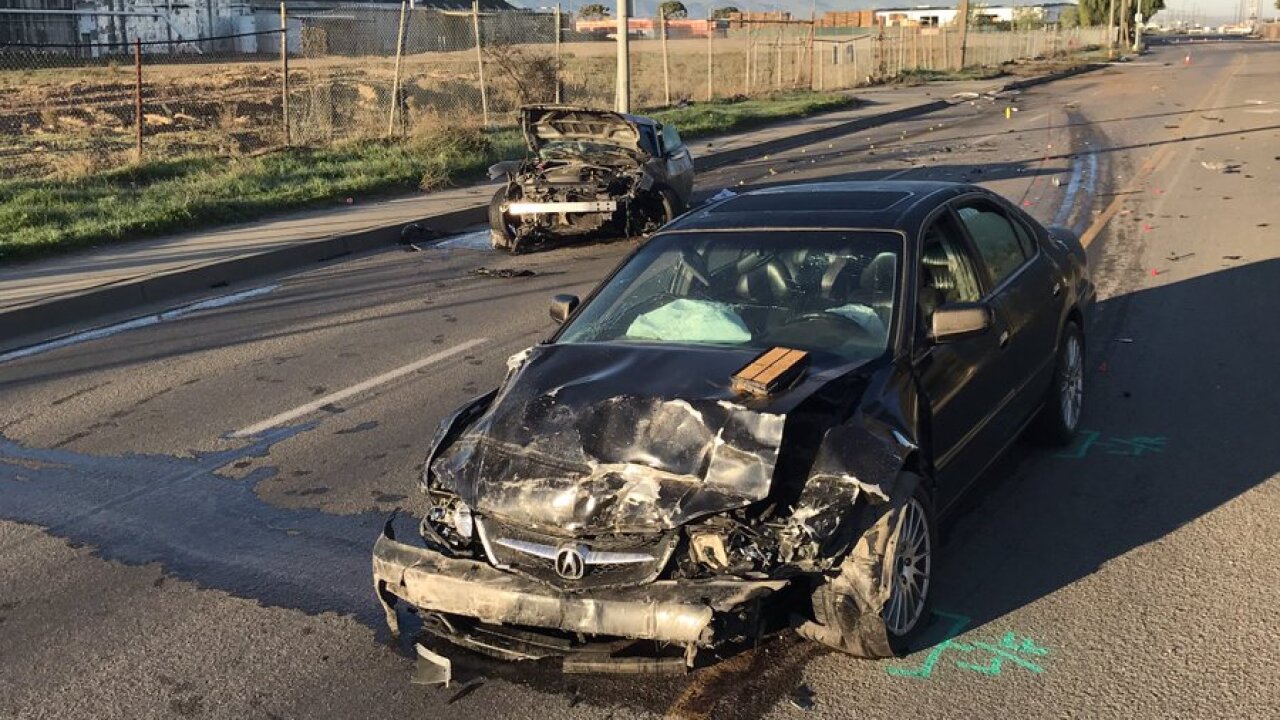 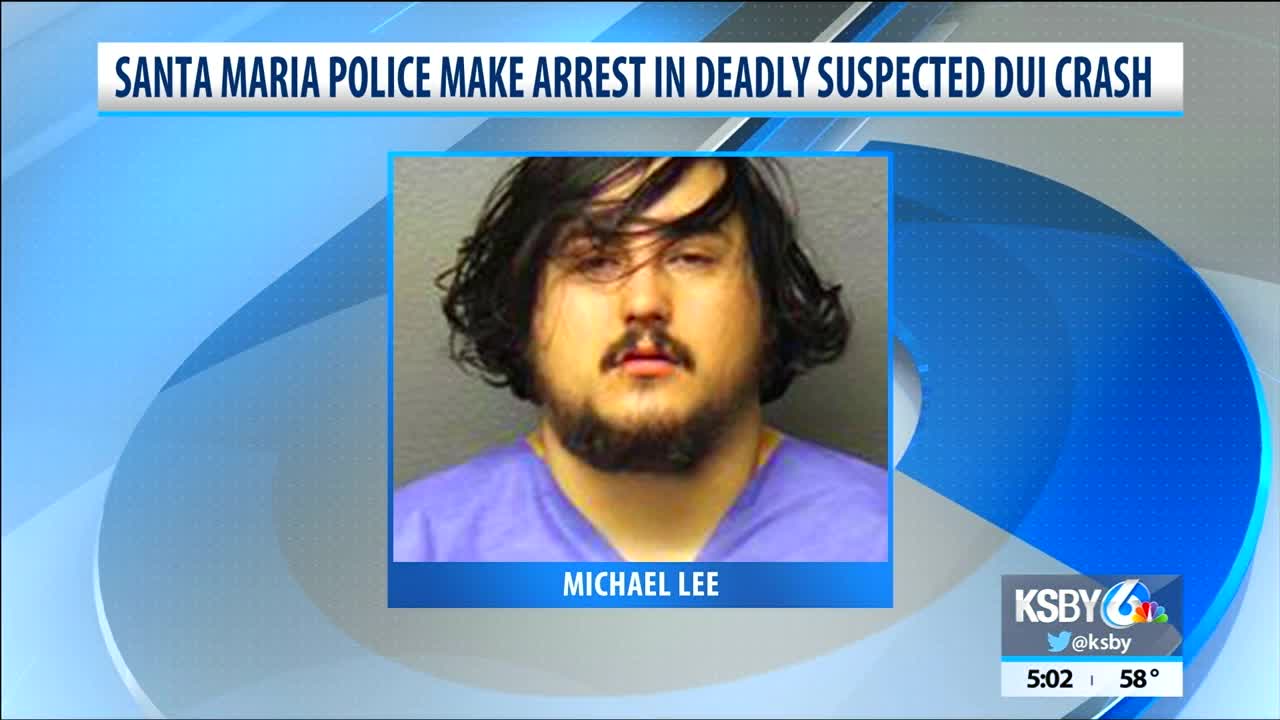 Police have released the name of the man killed in a suspected DUI crash in Santa Maria last week, identifying him as Leonel Tinoco, 37.

It happened at about 1:19 a.m. Friday on Stowell Road, about 1/4 mile east of Blosser Road.

Santa Maria police say Tinoco had driven over nearby railroad tracks and crashed into a light pole, leaving his vehicle stopped in the road.

A short time later, it was broadsided by another vehicle, that driver identified by police as Michael Lee, 25, of Santa Maria.

Tinoco was pronounced dead at the scene.

Lee was arrested for DUI and booked into the Santa Barbara County Jail.

Police say the two men are acquaintances and were together shortly before the crash.

Investigators are still assessing the vehicles and trying to determine their speed at the time of the collision.

An autopsy was conducted Thursday on Tinoco, but those results have not yet been released.

At last check, charges against Lee had not been filed. The Santa Barbara County District Attorney’s Office said it was waiting on additional reports related to the investigation.

Police hope to have their investigation wrapped up by early next week.

Jail logs did not show Lee in custody as of Friday afternoon.