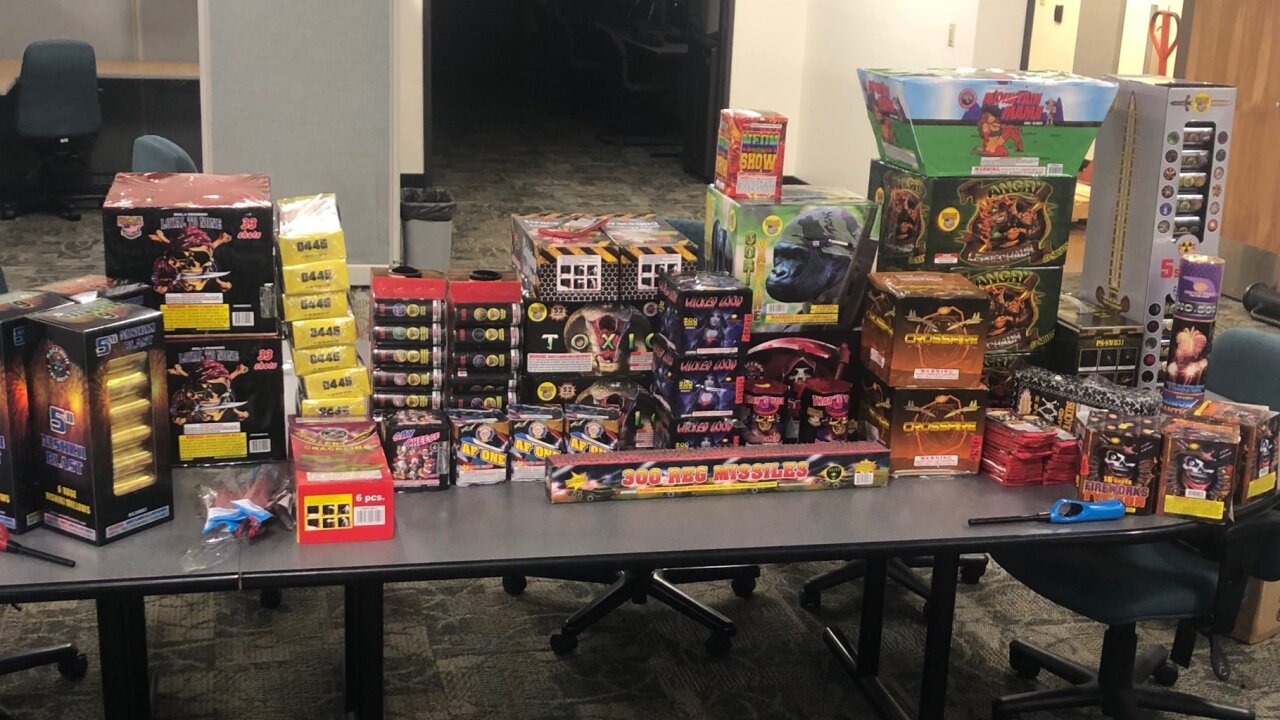 SMPD firework detail was out tonight and seized these illegal fireworks. So far, two citations have been issued. Based on the number of community complaints, more citations are likely. Let’s all work together and keep this holiday safe and free from illegal fireworks! pic.twitter.com/nwXngoFSN9

So far, two citations were issued, but more are likely based on the number of community complaints, officials said.