UPDATE: Authorities release ID of pilot aboard plane that crashed off Goleta coast 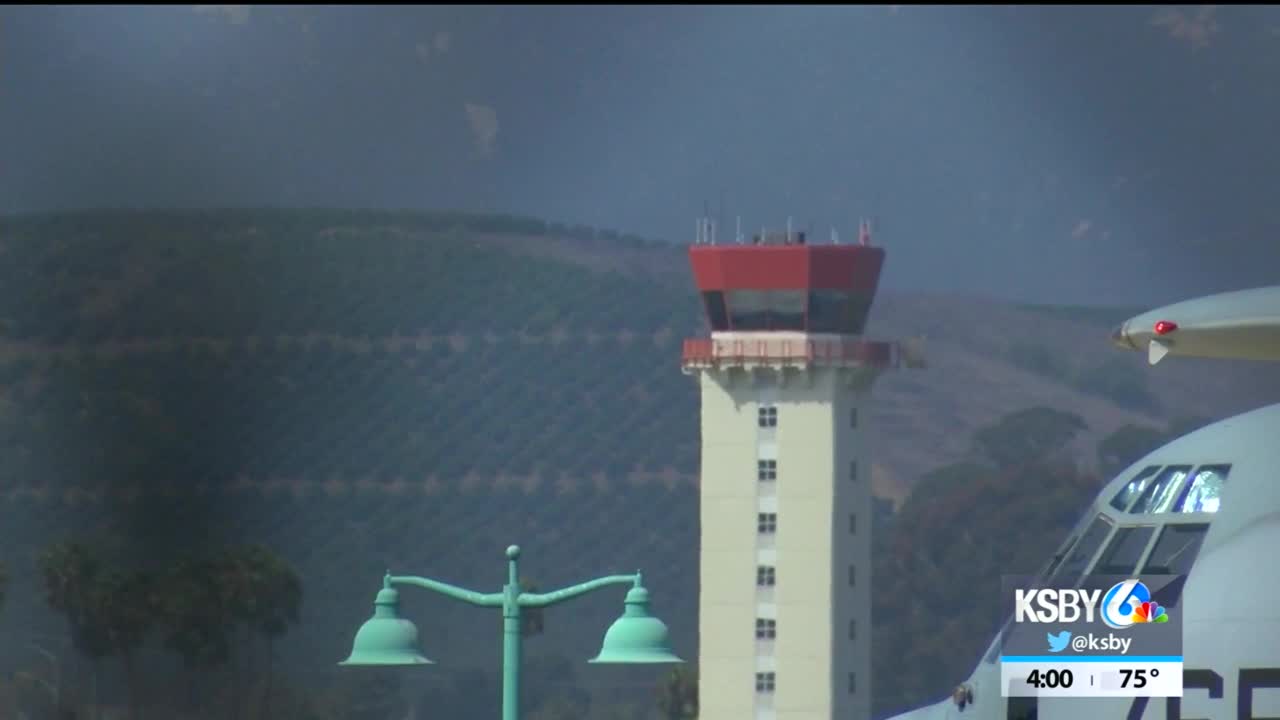 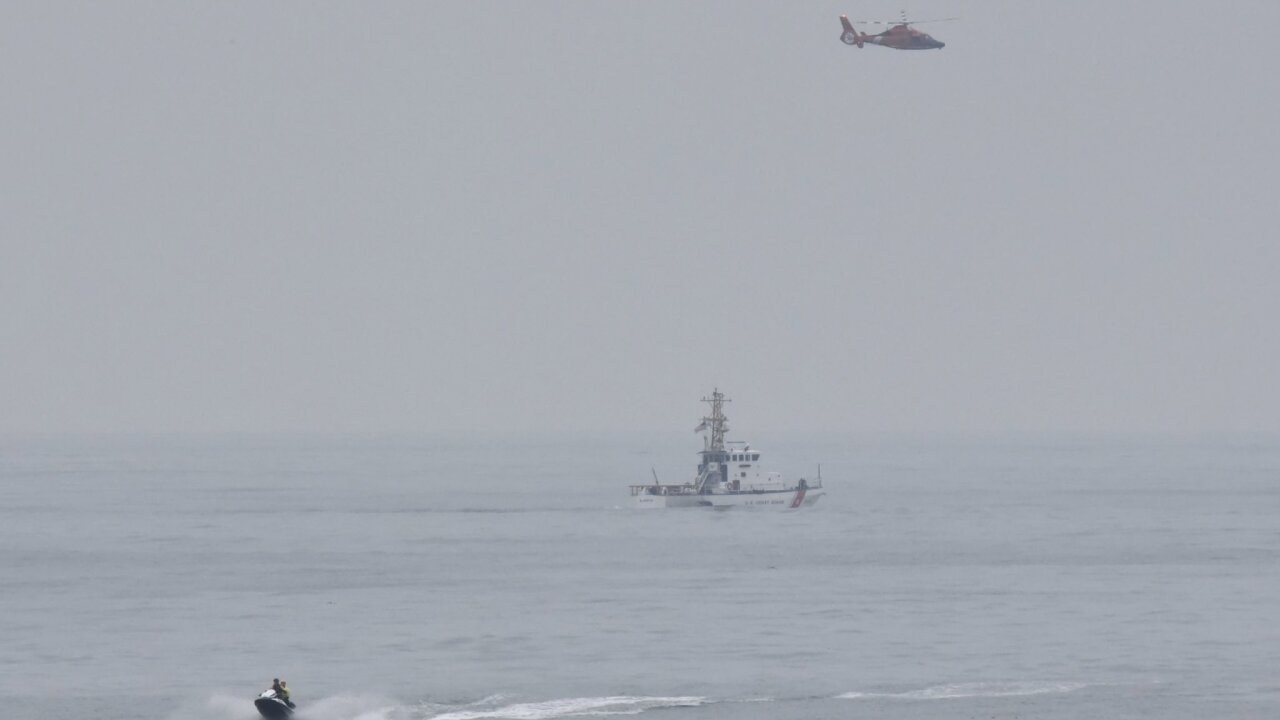 UPDATE (5:55 p.m.) - The Santa Barbara County Sheriff's Office has identified the pilot aboard a Cesna 182 Skylane that crashed into the water off the Goleta Coast as Deborah Nicholson, 61, from the Lake Tahoe area.

The sheriff's office is now handling the missing person investigation and has requested assistance from the Los Angeles County Sheriff’s Department Special Enforcement Bureau’s Dive program (SEB Dive) "due to the depth of the location and equipment required for this operation," according to a press release.

The dive team arrived at the scene Monday with equipment and members capable of dives to depths of 300 feet in sea water.

They are looking for the plane and also Nicholson.
----

ORIGINAL STORY: Recovery efforts are stalled for a plane that crashed into the water off the Goleta coast.

U.S. Coast Guard officials says their efforts stopped at 9 a.m. Monday morning when things were handed over to dive teams.

Dive teams from both Santa Barbara and Los Angeles counties have been brought in to help recover the Cesna 182 that took off from the Santa Barbara Airport just after 7 a.m. Sunday.

Officials say only the female pilot was onboard when the plane crashed into the water near Goleta Beach Park.

The aircraft is said to be about 180 to 250 feet below the ocean’s surface making it hard to recover.

With the rescue mission being deemed a recovery operation before nightfall Sunday, fire officials said bringing the plane up would be a lengthy process.

The plane was headed to Lake Tahoe. It's unclear whether the pilot has been found. She has not yet been identified.

Officials with the FAA says their part in the investigation won't begin until the plane is brought out of the water.