San Luis Obispo County Sheriff's Office, with the help from inmates, give hundreds of bikes away to kids in need 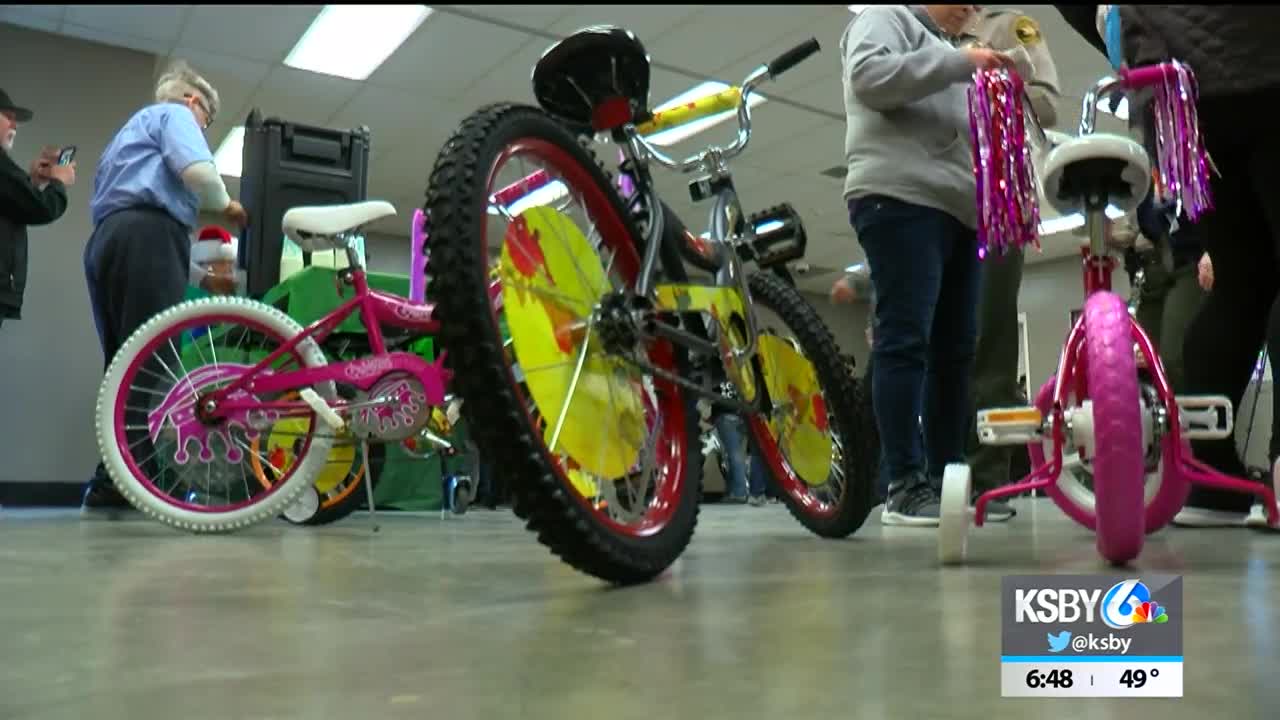 Thirty years and thousands of bikes later, the tradition of giving bikes to kids in need continued on Wednesday. 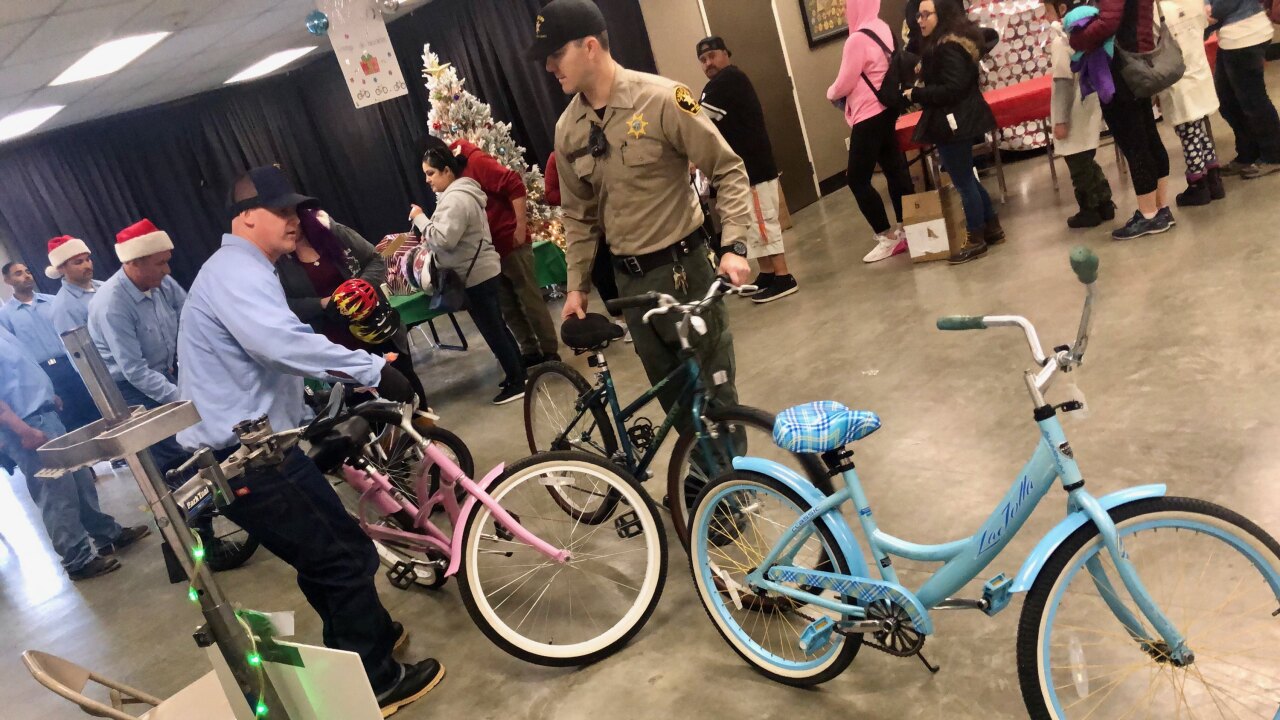 Thirty years and thousands of bikes later, the tradition of giving bikes to kids in need continued on Wednesday.

Every year since 1989, San Luis Obispo County Sheriff's Honor Farm inmates have refurbished bikes donated by the community along with new helmets.

This year, the effort from a number of agencies and non-profits resulted in 250 bikes including the Sheriff's Advisory Foundation, The Sandlot Group, Art's Cyclery, Jail Programs Unit, Bike SLO County, Waste Connections and Rita's Rainbows

John Richards is part of the inmate team working on the bikes year-round.

He says this work brings him a smile as big as the kids receiving the bikes.

"You know it gives me a sense of pride," he said. "Giving back, you get to see the smile on the kids' faces, coming in here and getting the bike. It just feels good."

Some kids accompanied their parents to see their new bike. Other parents planned on placing them next to the Christmas tree.

"Just to see the inmates really get the gratification and they are learning new skills," Capt. Denise Armstrong said. "Then they get to see the kids enjoying the bikes, it really just makes everyone's heart warm and we're really happy to share the Christmas joy with everybody."

The remain bikes will be given away at Thursday's Farmer's Market.

If you'd like to get on the list to receive a bike next year, applications are due by the November.

You can also help by donating you or your child's used bike by dropping it off at a sheriff's office substation anytime.