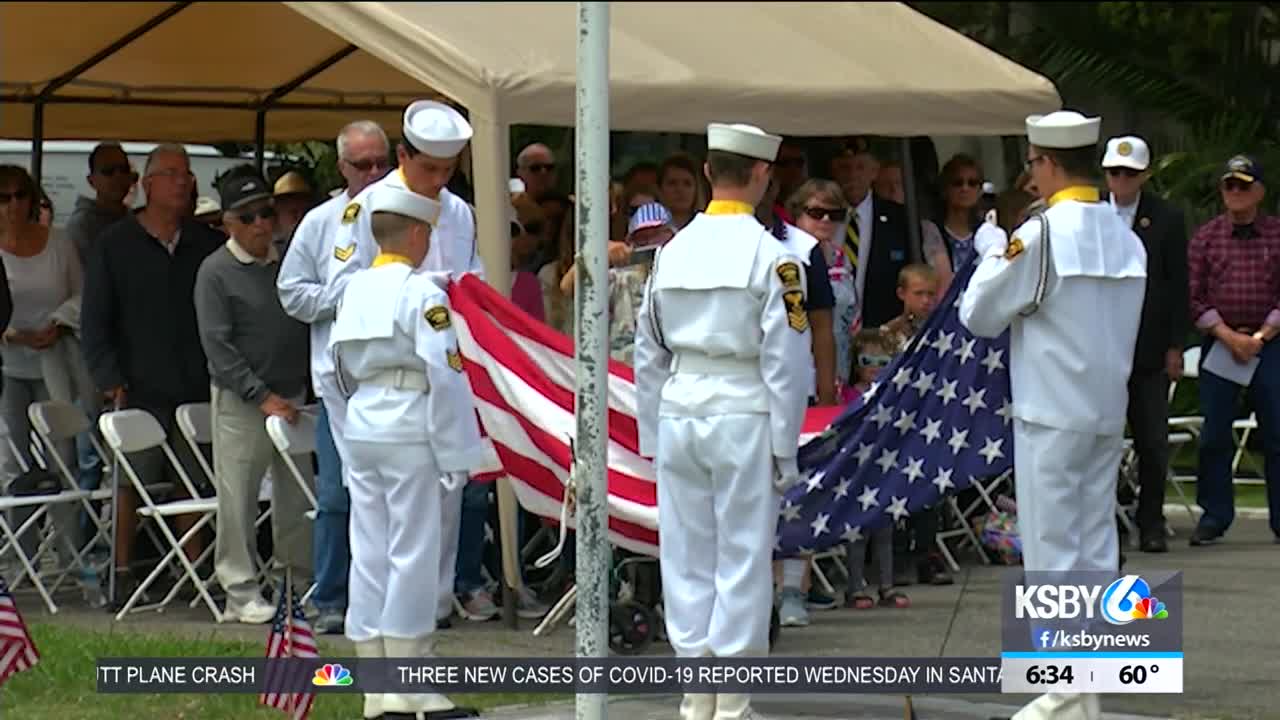 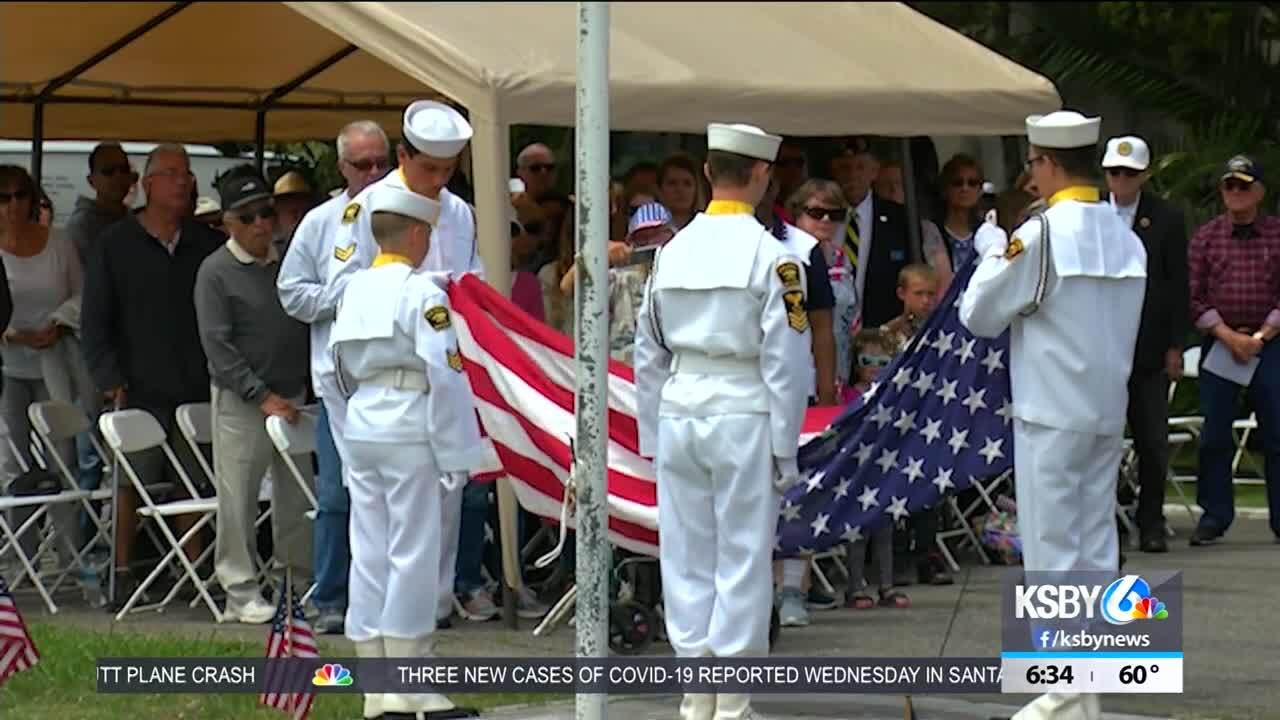 Memorial Day is a time to remember fallen soldiers and while many events are canceled due to the coronavirus, the Central Coast community is modifying some ceremonies to make sure the day doesn't pass unnoticed.

"The million people that have died to give us those freedoms deserve our honor and respect," San Luis Obispo County District Attorney Dan Dow said.

A veteran himself, Dow usually shares that sentiment with a crowd on the lawn of Atascadero's Faces of Freedom Memorial.

But this year, that ceremony is yet another casualty of the highly contagious coronavirus.

"I think it's extremely important to remember those who gave their lives for our country," Nora O'Donnell, the American Legion SLO Vice Commander, said.

Faced with the prospect of canceling the nearly century old event in San Luis Obispo, O'Donnell and her team found a creative way to keep the ceremony alive.

"We're going to be doing a drive-in ceremony where people can park their cars in front of the American Legion Post, stay in their car, and we'll have it broadcast where they can listen through their cars," O'Donnell said.

The community is invited to tune in from a distance, as O'Donnell sings the national anthem, the Boy Scouts share a history of the American flag, and the Estrella Warbirds fly overhead.

Though the virus is forcing some Memorial Day events to cancel and others to take on a different format, Dow believes the virus itself is a reminder of what our service men and women fought to defend.

"Over a million people have died to give us these freedoms and it's rare to have a situation like a pandemic that we have to give up some of those freedoms," Dow said. "What I want to make sure is we don't get so comfortable giving up those freedoms that it's easier to happen and essentially erode our freedoms."