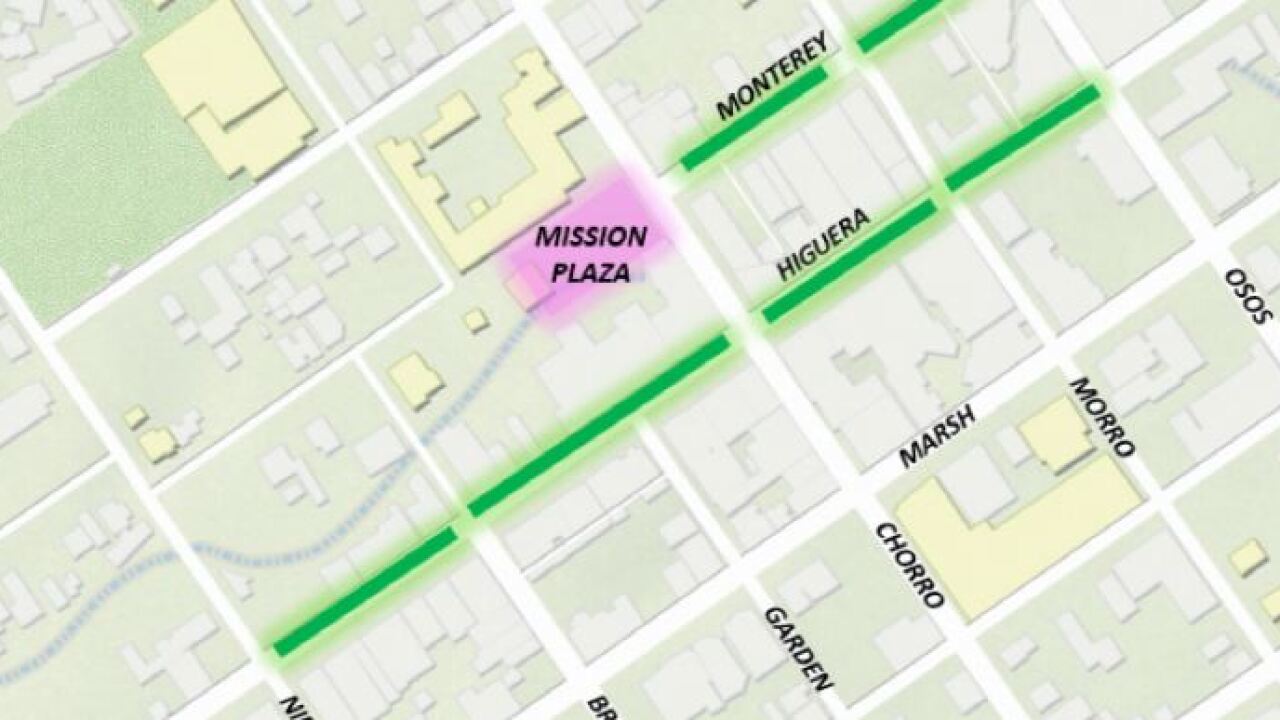 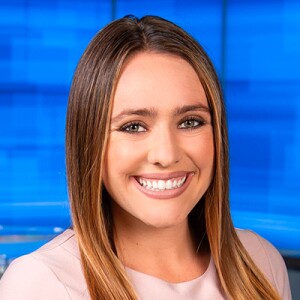 Some streets in downtown San Luis Obispo will soon be closed to drivers during certain days and hours.

It’s to allow for expanded outdoor seating and foot traffic only.

“We’re going to be opening up this historic Rose Alley,” said Sarah Ahn, general manager of Finney’s Crafthouse. “It was built in 1862. It was also designed and open to the public then. We’re super excited to open it up for public dining.”

Located on Monterey Street, Finney’s Crafthouse is just one of the restaurants taking part in the new pilot program. They’ve put up lights and the tables and chairs will go outside daily.

“This is going to be a very unique experience,” Ahn said.

“The intention is to offer a new way to be in the downtown,” said San Luis Obispo Mayor Heidi Harmon.

Cars will not be able to access Monterey Street from Chorro to Osos starting on Thursday. It’ll be closed weekly on Thursdays and Fridays from 5 p.m. to 8 p.m. and on weekends from 11 a.m. to 8 p.m.

“I think it's worth a try and eventually, maybe it could be adapted or it could be tweaked or changed a little bit,” said Laurence O’Neal, who works and visits Downtown San Luis Obispo.

Mint & Craft says they already have outdoor seating but the new concept of pedestrians only could bring in more foot traffic.

“I think whether you live here or you're from out of town, it'll be exciting to come and see something new that's going on here,” said Taylor Steil, Mint & Craft general manager.

“I think that we need something fresh and fun and a way that we can connect,” Mayor Harmon added.

The city will set up tables and chairs in Mission Plaza for takeout.

Starting June 26, Higuera Street from Osos to Nipomo will be closed weekly. That closure will be in effect Fridays from 5 p.m. to 8 p.m. and weekends from 11 a.m. to 8 p.m.

However, one concern with the new idea is parking.

“I think maybe there has to be a way of having people coming in knowing where the parking might be,” O’Neal said.

“We are trying to be really sensitive to the need for parking and balance all of those things,” Harmon said.

The City says the days and times are subject to change. The pilot program is one year.