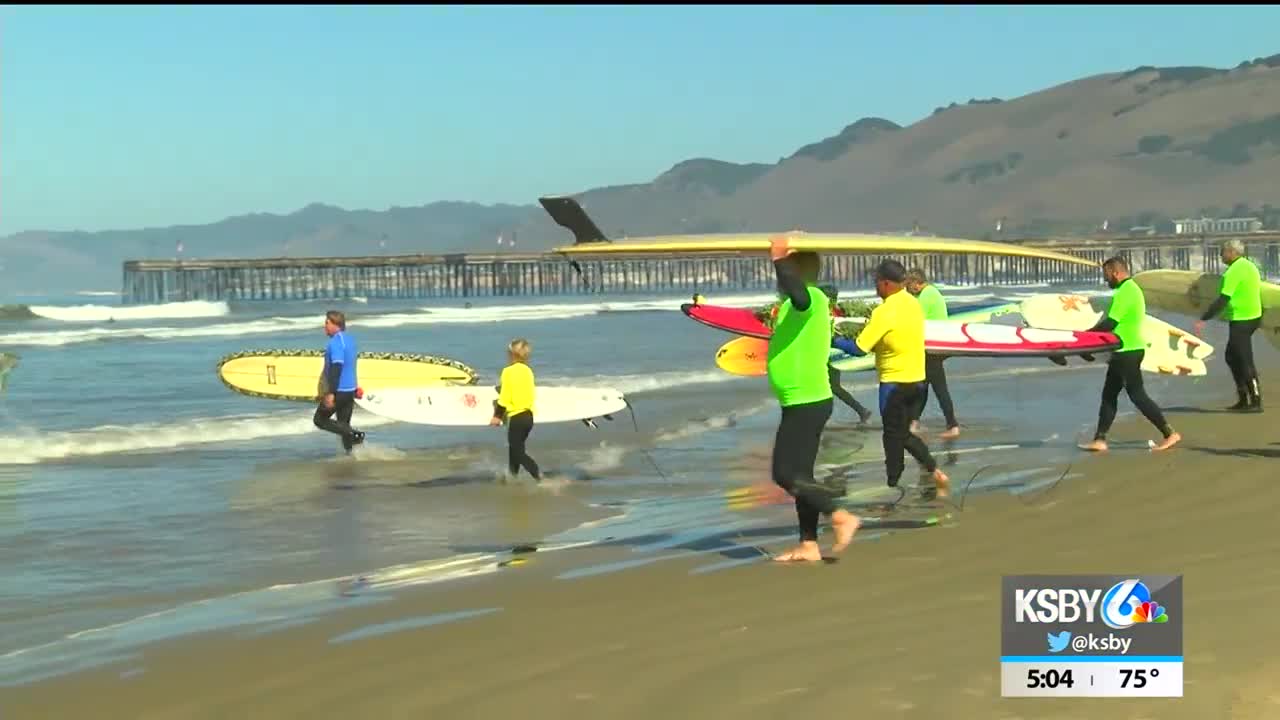 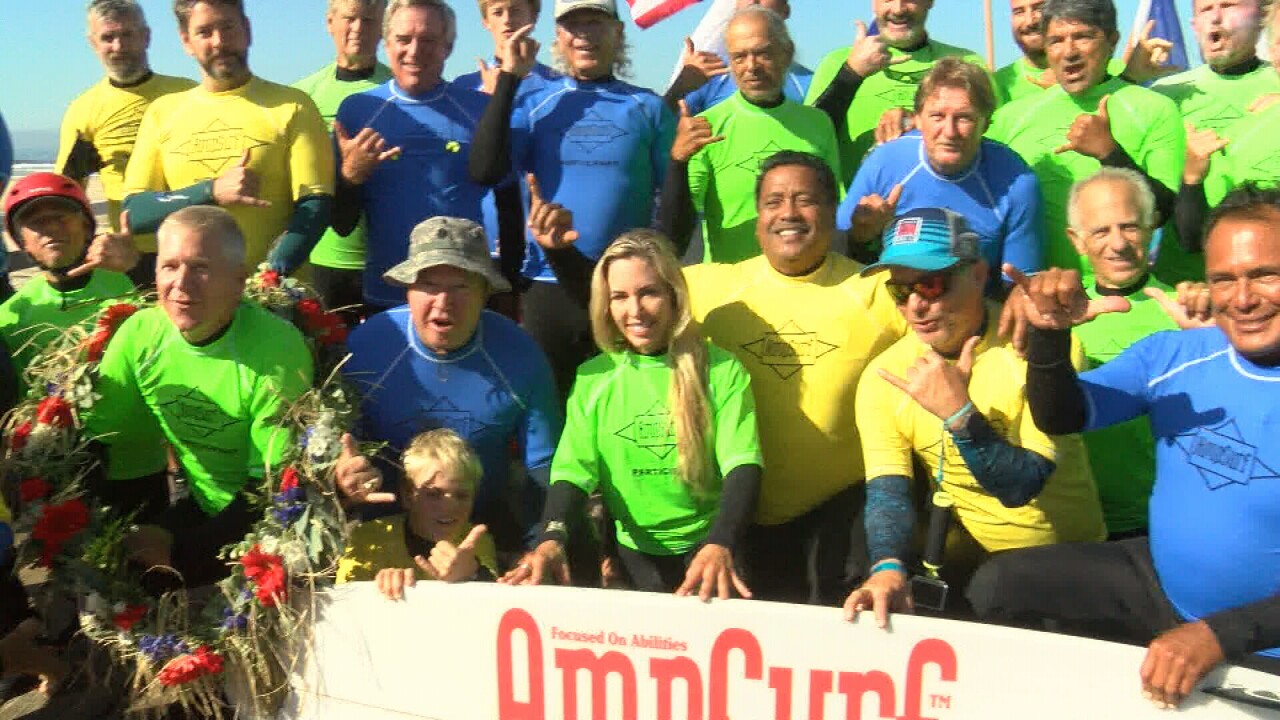 Dana Cummings' usual surf session Wednesday morning turned into something much more meaningful. As a Marine Corps Veteran and president of AmpSurf, a nonprofit that teaches people with disabilities how to surf as a form of therapy, Cummings hosted the 15th annual paddle out to honor 9/11 victims.

"A lot of these people, they may or may not be involved with our program, but they're coming out to honor those that we lost and as Americans it doesn't matter where you were at that day, you know how it was," Cummings said.

Dozens of surfers paddled past the waves to pay tribute to those who lost their lives 18 years ago and the first responders and members of the military who have paid the ultimate sacrifice since.

Plus, it was an opportunity for younger generations to pay their respects, too.

"You know, like, I got my kids here too so that they can experience, to know what it means to remember those who we lost," Cummings said.