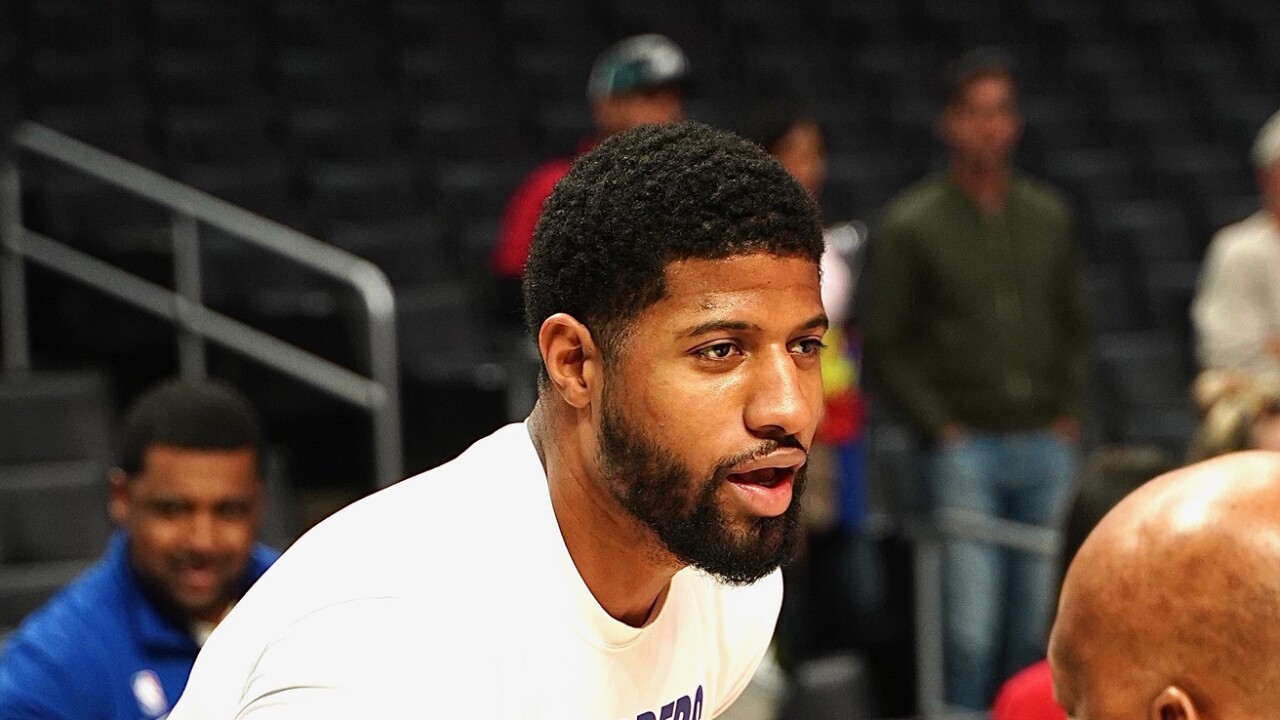 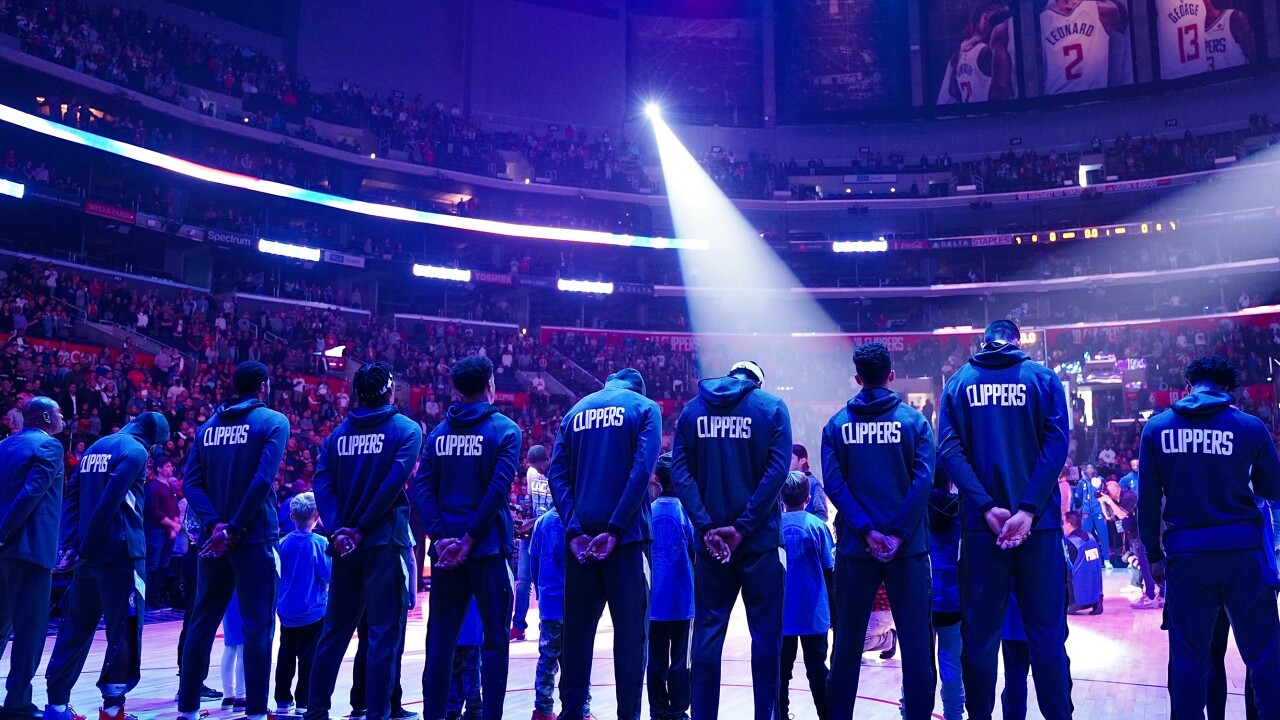 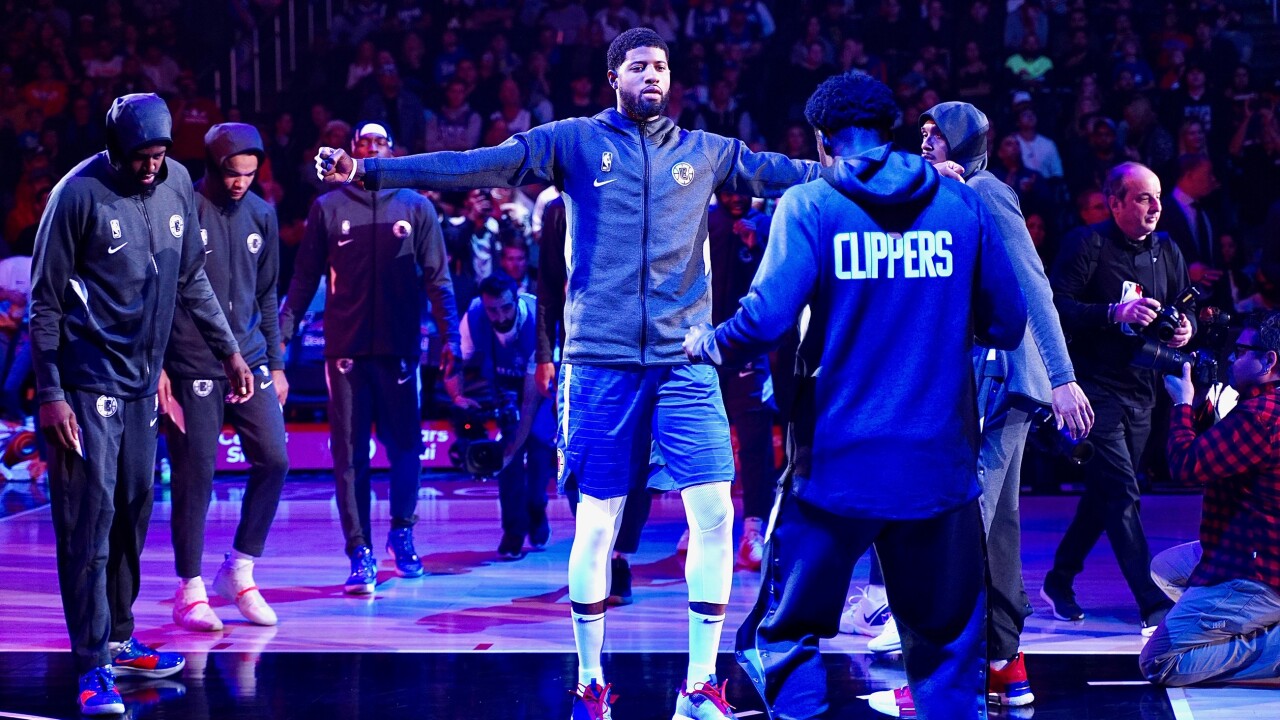 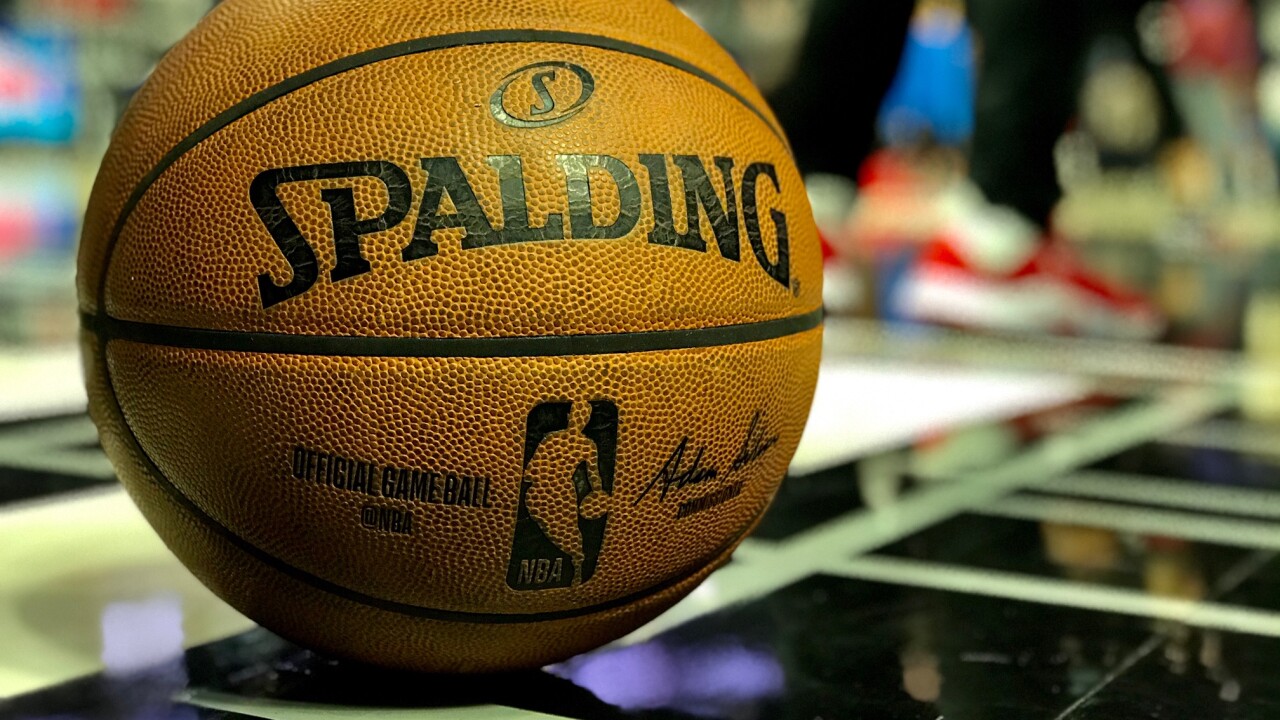 Behind a career-high 34 points from Montrezl Harrell and 32 apiece from Paul George and Lou Williams, the Los Angeles Clippers edged the New York Knicks, 135-132, on Sunday afternoon inside the Staples Center.

Harrell, George, and Williams became the first trio in Clippers franchise history to each score 30 or more points in the same game.

Harrell shot 13-of-21 from the floor, all from inside the arc. Williams connected on six 3-pointers while George hit 5-of-6 from long range.

The Clippers started slow out of the gate, falling behind 45-29 after the first quarter. The Knicks’ 16-point lead was the largest by either side throughout the game.

LA flipped the script in the second quarter, outscoring New York by 23 to take a 76-69 lead into the half.

While the Clippers maintained their lead in the second half, the Knicks never fully went away. New York started to make a run when George fouled out in the fourth quarter.

First-year Knick Marcus Morris Sr. put New York on his back with a game-high 38 points, going 13-of-19 from the floor and 6-of-7 from behind the arc. Knicks rookie RJ Barrett chipped in 24 points.

But New York could never get past the three-point threshold.

The Clippers, who improved to 26-12 on the season, will take four days off before hosting the Warriors on Friday night at 7:30 P.M.