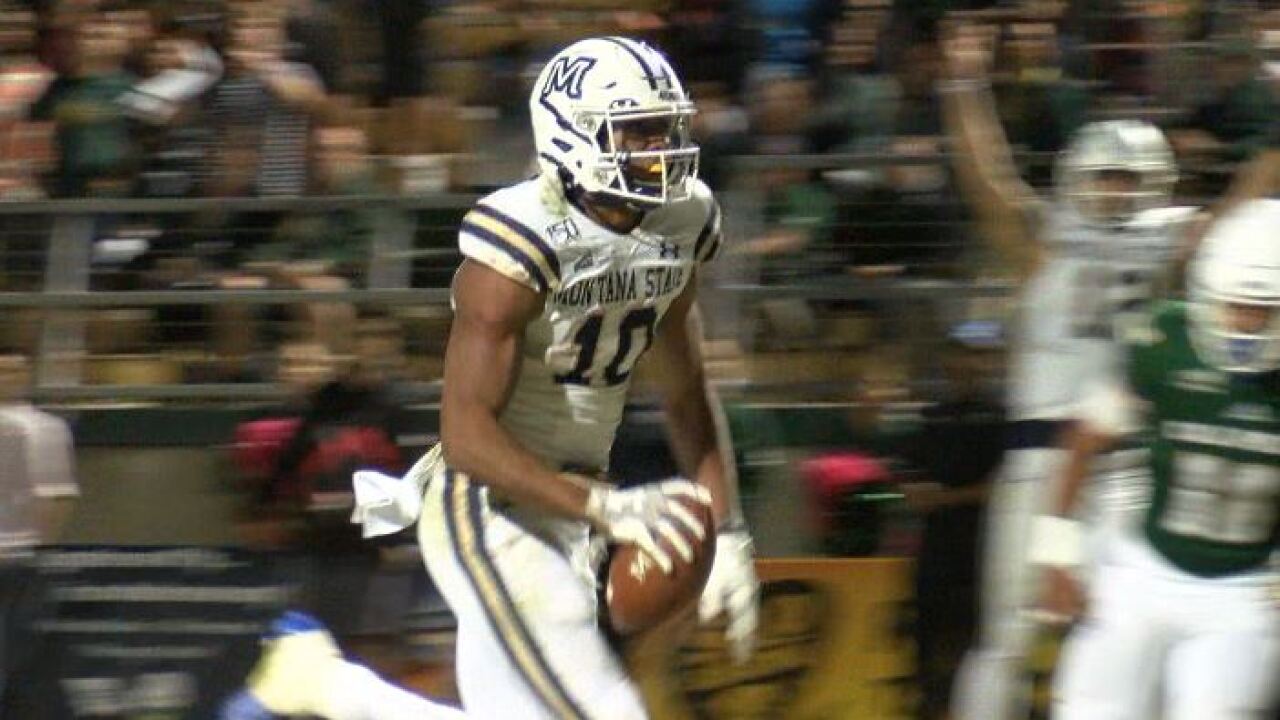 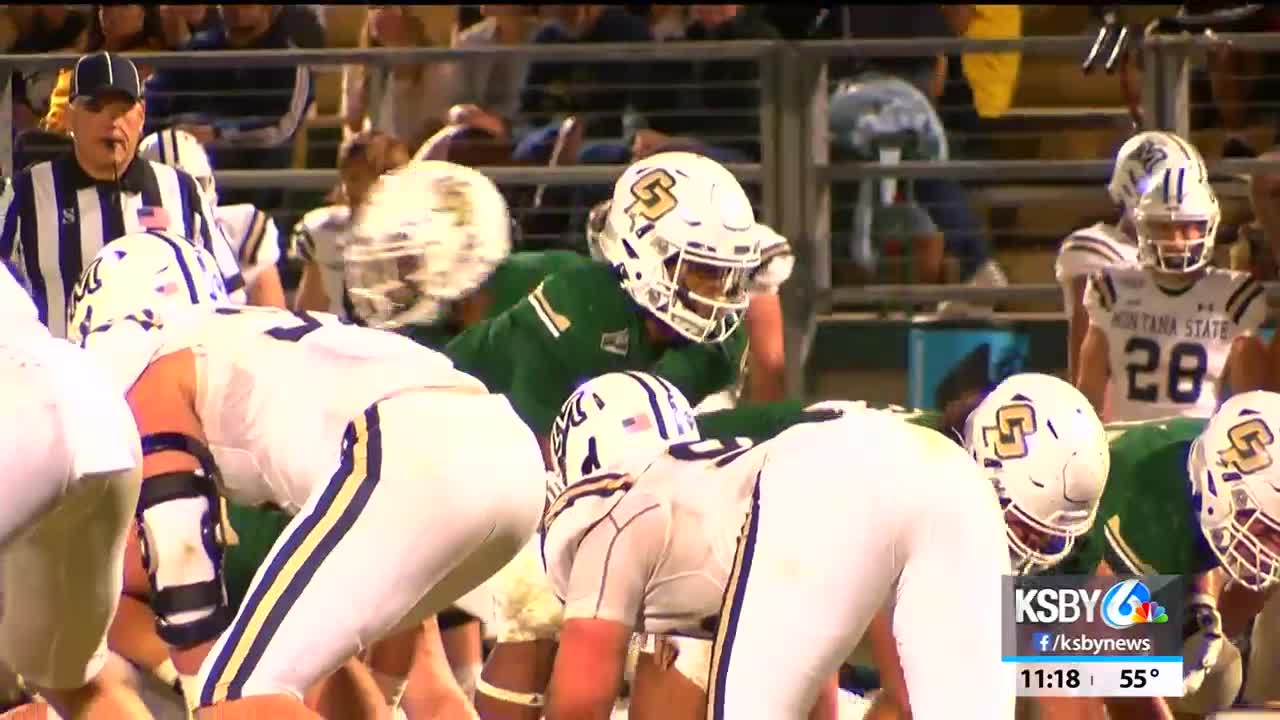 Trailing 28-7 late in the third quarter, Cal Poly bounced back with a 31-yard touchdown pass from Jalen Hamler to Quentin Harrison and scoring runs of one yard by Hamler and three yards by Drew Hernandez, his first touchdown as a Mustang, to knot the score at 28-28.

Each team had two possessions in the final seven seconds of regulation but could not score.

Jonsen scored twice for Montana State on runs of 13 and nine yards, finishing with 85 yards on 11 carries. Isaiah Infanse added 69 yards on 10 trips while Logan Jones and Tucker Rovig added scoring runs of four and one yards, respectively.

Rovig completed 12 of 24 passes for 163 yards and one score, a 10-yarder to Kevin Kassis in the second quarter. Kassis finished with five catches for 54 yards while Lance McCutcheon had four for 39 yards and Jonsen three for 70 yards.

Hamler threw two touchdown passes and ran for another score for the Mustangs, who were playing at home for the first time since August 31 and playing their first home overtime game since a 53-51 triple-overtime loss to Eastern Washington in 2011.

Hamler completed four of 10 passes for 89 yards, including touchdown strikes of 26 yards to J.J. Koski in the first quarter and the 31-yarder to Harrison six second into the final period.

Harrison made three receptions for 63 yards, one catch shy of his career high.

Cal Poly continues Big Sky p[lay next Saturday with the Battle for the Golden Horseshoe contest at UC Davis. Kickoff in UC Davis Health Stadium is set for 4:05 p.m.