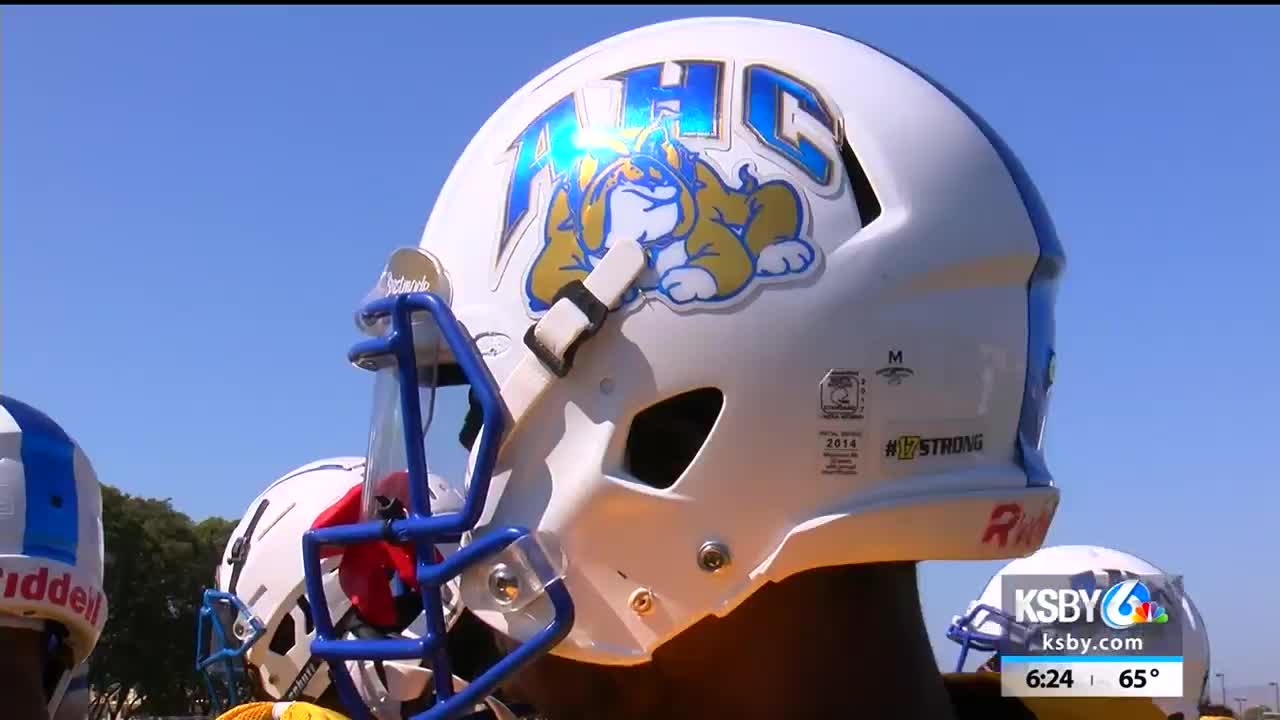 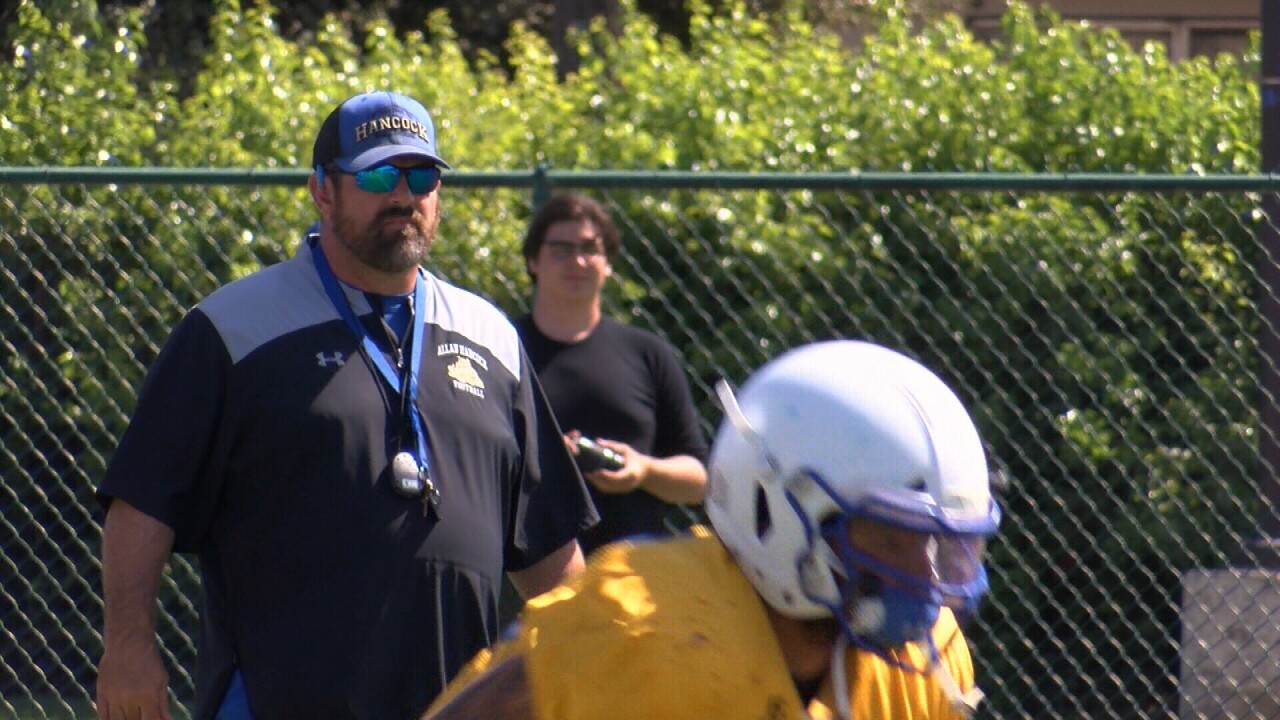 The Allan Hancock College football team opens up its 2019 campaign at home on Saturday against LA Valley.

Kris Dutra enters his 19th season as head coach of the Bulldogs after leading his squad to a second-straight American-Pacific Conference title a season ago.

Allan Hancock wrapped up its 2018 season with a 10-1 record and made a consecutive trip to the American Championship Bowl, coming away victorious over San Bernardino Valley 38-35.

The Bulldogs return nearly half their starters from last year but will definitely have some big shoes to fill, especially on offense.

But no matter the challenge, the team says they're ready for another exciting season in the blue and gold.

"You know, there is some pressure that comes with that and expectations. These guys know how to win and that helps a lot," Dutra said. "It is literally like starting over every year, so this team is going to have its own legacy and things it does well. I think everybody is excited and hoping for the best."

"We just have to work hard, keep doing the same things, listen to the coaches. It's all here. We have the talent," sophomore running back DJ Whitmill added. "We have the guys, the speed, and the power. We just have to put it together and work together as a team."

Kickoff between Allan Hancock and LA Valley is scheduled for 2:00 P.M.